AMSTERDAM (Reuters) – Shares in coffee maker JDE Peet’s surged 15% in their stock market debut on Friday as investors jumped on the only big European IPO launched during the coronavirus crisis. 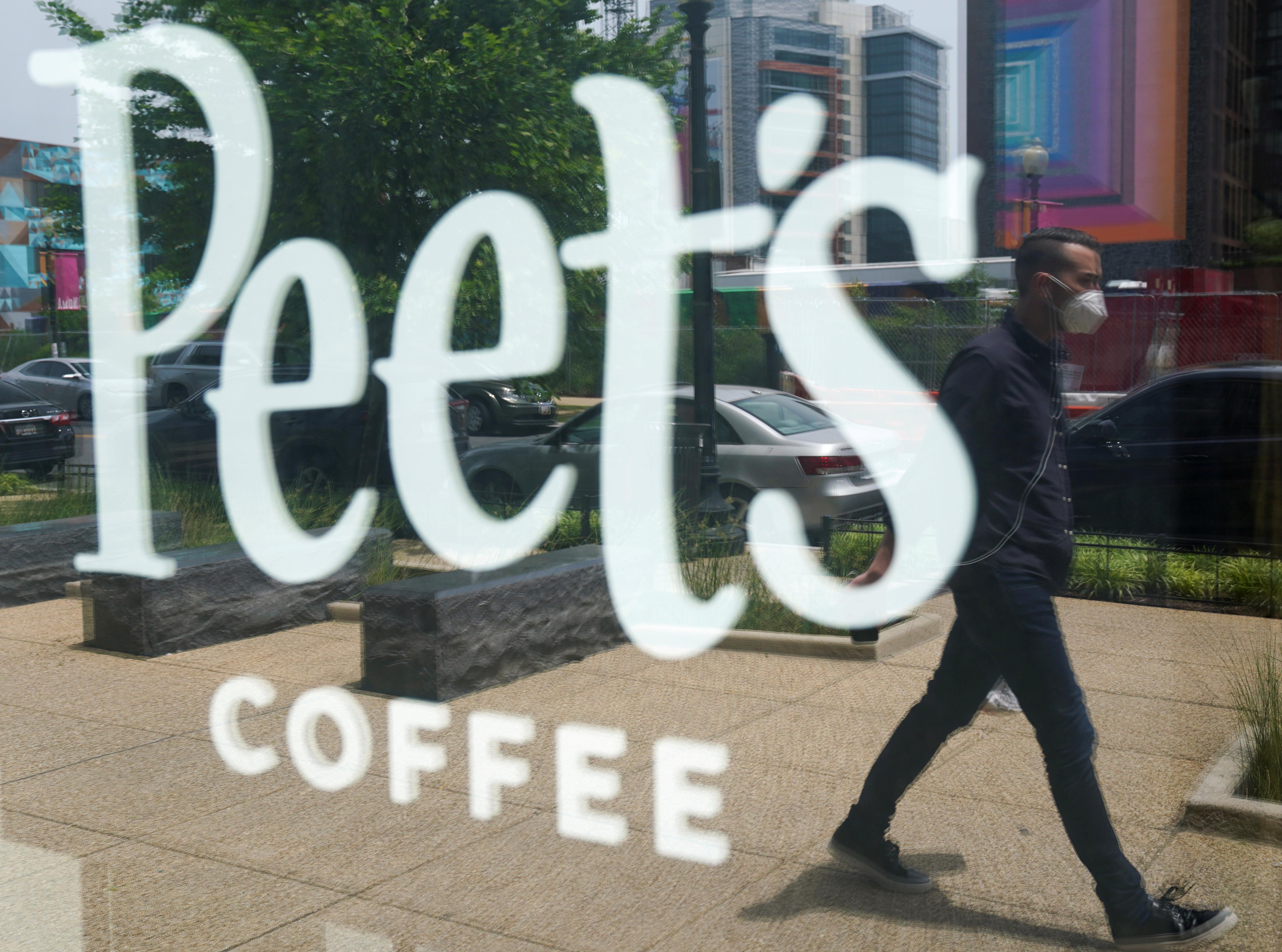 “We are thrilled to price this offer on Euronext Amsterdam during this extraordinary time,” said CEO Casey Keller, who watched the opening via a remote video link.

JDE Peet’s, which competes against larger rival Nestle and to a lesser extent Starbucks, also owns the Pickwick, Senseo, Tassimo, TiOra and L’OR brands. It had revenue of 6.9 billion euros in 2019, with the bulk of its products sold via supermarkets and to businesses.

The company’s decision to seek a stock market listing despite the coronavirus outbreak was striking, but it has proved a winning bet.

According to Refinitiv data, European listings raised $918 million in the first quarter of 2020, but the pipeline came to a halt in March.

JDE argued in its prospectus, published just two days ago,, that demand for coffee has remained resilient. With 76% of its products sold via supermarkets, it forecast sales growth for the first half of 2019.

High demand — including a cornerstone investment from George Soros’s Quantum Partners — meant that the company saw a chance to finish its floatation ahead of the originally scheduled June 3, and took it.

JDE Peet’s raised 700 million euros through the sale of new shares in the IPO, which it plans to use to pay down debt. Existing shareholders Acorn, controlled by German investor JAB Holding, and Mondelez, sold an additional 1.55 billion euros worth of stock, for a total of 2.25 billion euros. That represents a 16.5% stake in the company.

JAB continues to control JDE Peet’s via Acorn, which will have a 62% stake. Mondelez will hold 23.4%. JPMorgan, BNP Paribas, and Goldman Sachs acted as joint global coordinators on the deal.