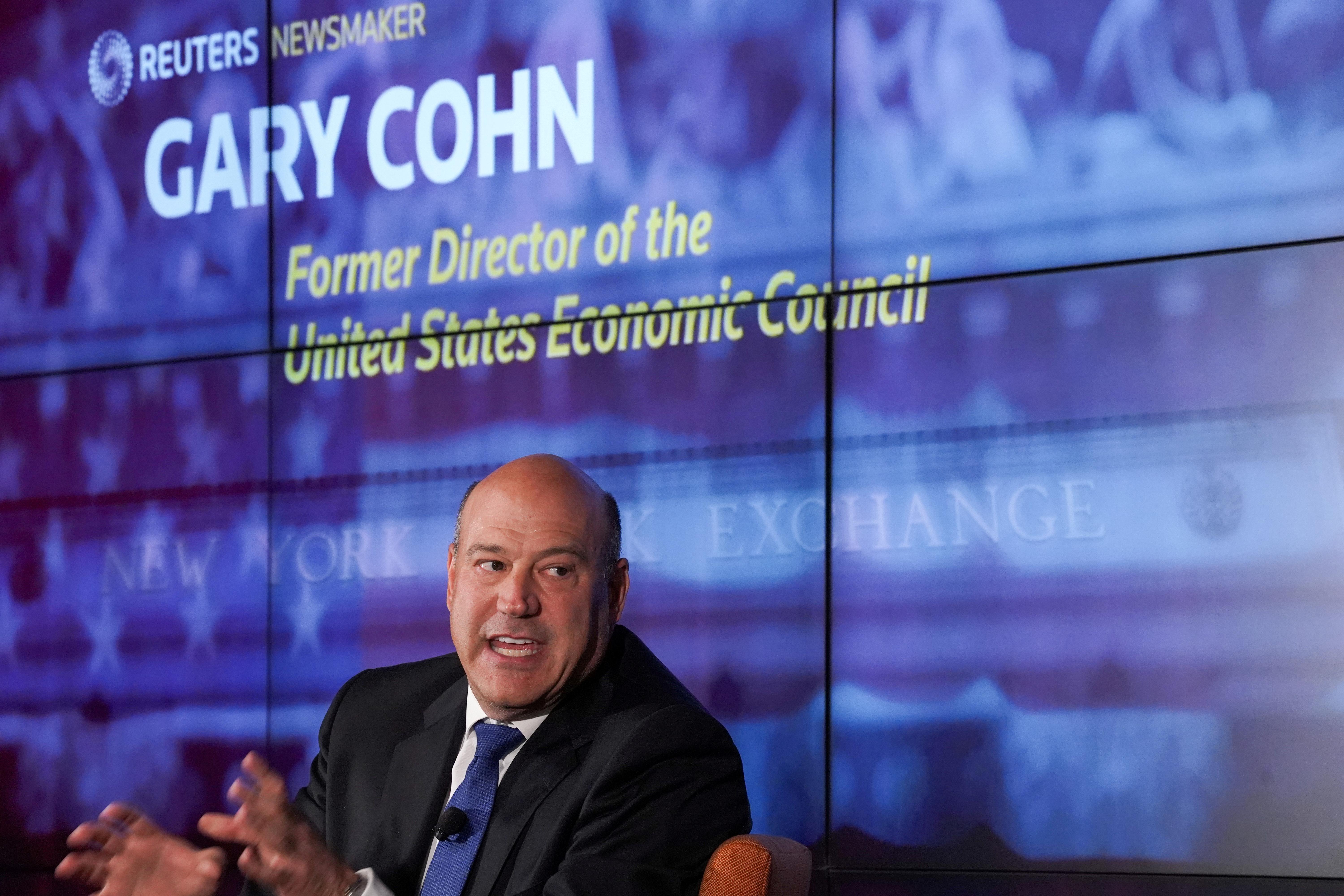 BOSTON (Reuters) – Gary Cohn, the former economic adviser to U.S. President Donald Trump and investor Clifton S. Robbins have upped the funds raised for their blank-check acquisition company, Cohn Robbins Holdings Corp CRHC_u.N, to $828 million, according to a person familiar with the matter.

Cohn Robbins Holdings completed its $720 million initial public offering on Tuesday and has now brought in an additional $108 million after Credit Suisse, the sole book-running manager on the IPO, exercised its so-called greenshoe option late on Wednesday.

The greenshoe option allows companies to issue more shares in an IPO when there is greater demand from participants during the initial offering.