LONDON/MILAN (Reuters) – Italian payments firms Nexi (NEXII.MI) and SIA are exchanging confidential information as they explore a possible tie-up to create an Italian powerhouse in the sector, three sources familiar with the matter said. 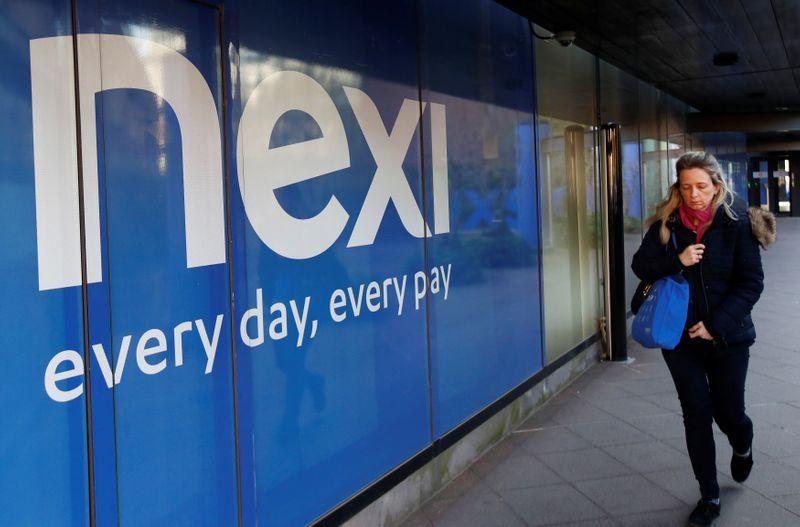 Discussions may accelerate in June when the companies will review SIA’s valuation ahead of a possible deal, one of the sources said.

“This will be a make or break moment,” the source said, cautioning that establishing a fair value for SIA may prove a key hurdle.

Nexi and SIA declined to comment. Nexi’s boss Paolo Bertoluzzo said on May 12 that discussions with SIA were ongoing.

Nexi is working with Bank of America and Mediobanca on the deal, and SIA with JPMorgan and Rothschild, two of the sources said.

SIA’s relationship with UniCredit is weighing on its valuation, as a key contract between the two can be ended after 2021, the first source said.

UniCredit may turn to alternative providers or renegotiate the contract’s terms, another source said earlier this month.

“There needs to be more clarity on what will happen with UniCredit,” the first source said.

SIA may still pursue a stock market listing if the discussions fall through, two of the sources said.

Shares in Nexi closed up 7.7% after Bloomberg first reported the talks.

CDP also owns 25.69% of SIA via its holding company CDP Equity and is expected to be a key shareholder in any combined entity, banking sources said.