A historian explains how the term “busing” was used by opponents of desegregation in Boston and elsewhere. Also: Meat alternatives and the climate; compensating separated border families. 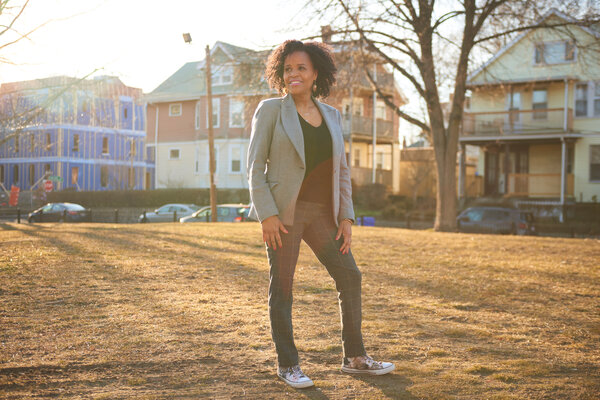 Re “Menaced by White Mob as a Girl, She Is Now Boston’s Mayor” (news article, March 24):

The historian Matthew Delmont writes that before desegregation, 85 percent of high school students in Boston were bused to school without any objections from white parents. It was only when busing became attached to desegregation that these same white parents began to oppose it.

Kimberly Probolus
Washington
The writer is a historian.

Kudos to President Biden for meeting the moment on climate change, but there is one glaring omission from his climate plan — food and agriculture, which are responsible for one-third of global climate change. The bulk of that climate impact comes from raising animals for food. One solution identified by Bill Gates in his new book, “How to Avoid a Climate Disaster,” is to biomimic animal meat with plants and cultivate actual animal meat directly from cells.

The federal government has a big role to play. It should fund open-access research into plant-based and cultivated meat and should incentivize private sector research. Quite simply, we’re not going to reach Mr. Biden’s laudable goal of net-zero emissions unless we deal with the methane and nitrous oxide produced by raising animals for food. Plant-based and cultivated meat do that.

Bruce Friedrich
Washington
The writer is executive director of the Good Food Institute.

I believe that our cruel policy of separating children from their families at the Southern border was a disgrace, and that we need to make amends. The reparations may come in various forms: direct payment to the aggrieved families, or a “welcome to U.S.A.” citizenship as an intact family, or college tuition or some combination thereof.

As a good and benevolent nation we need to live up to our ideals and face our failures. We should reunite the families and pay them reparations.