Opinion | How Chuck Schumer Plans to Win Over Trump Voters 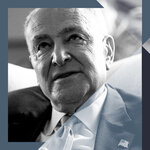 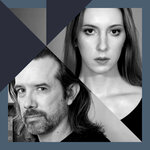 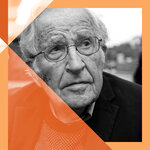 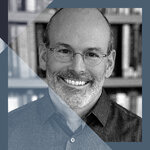 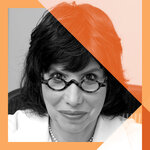 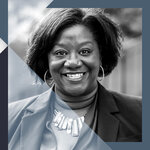 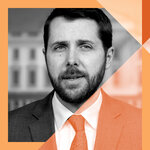 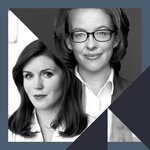 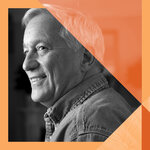 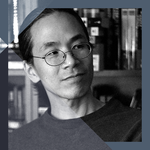 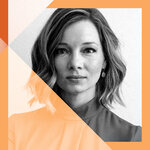 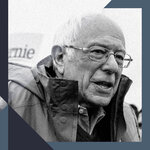 In his 100 days address this week, Joe Biden outlined his plans for a big, bold legislative agenda to come. He previewed a two-pronged economic package: the $2.25 trillion American Jobs Plan and the $1.8 trillion American Families Plan. He spoke about the need to pass universal background checks for firearms, comprehensive immigration reform, and the George Floyd Justice in Policing Act.

The success of that agenda hinges on whether 50 Senate Democrats — ranging from Bernie Sanders to Joe Manchin — can come together and pass legislation. They don’t have a single vote to spare. And the person responsible for making that happens is the New York senator and Senate majority leader, Chuck Schumer.

Schumer has a theory of politics that he believes can hold or even win Democrats seats in 2022. It’s not a complicated theory: For Democrats to win over middle-of-the-road voters — including those who voted for Donald Trump — they need to prove that government is actually helping them. But to do that, the government needs to actually help those voters, in clear and visible ways. That means passing big, bold legislation. And the institution Schumer leads — the Senate — is the primary obstacle to that happening.

So I invited Schumer on the show to talk about how exactly he plans on doing that. How do you win over Trump voters? What kinds of economic policies can help deliver Democrats victory in 2022? How should the party approach topics like race and gender? How will he pass bills, like the For The People Act, that can’t go through budget reconciliation? And, of course, what do you do about the filibuster?

(A full transcript of the episode will be available midday.) 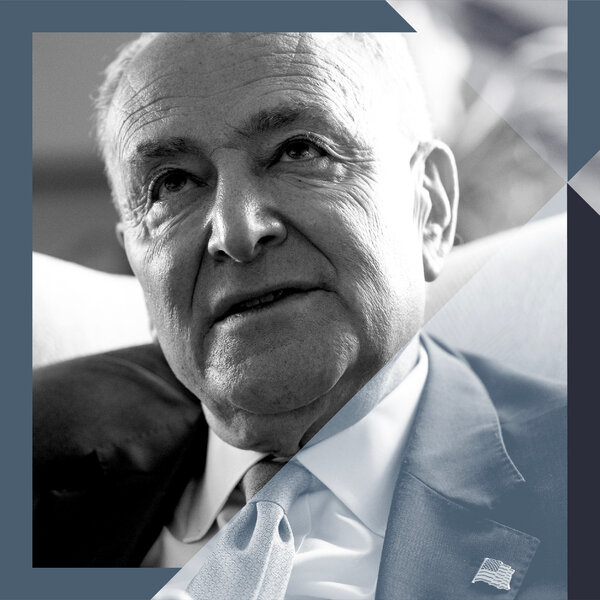