Home » Analysis & Comment » Opinion | I Was Wrong About Inflation

Opinion | I Was Wrong About Inflation 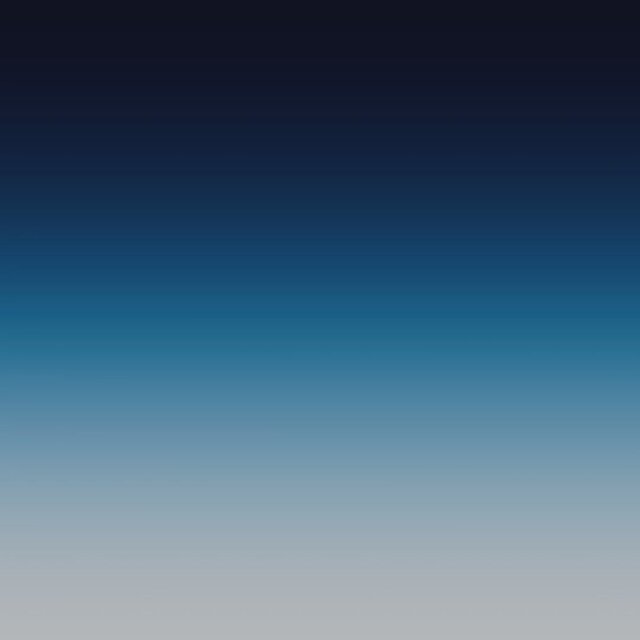 In early 2021 there was an intense debate among economists about the likely consequences of the American Rescue Plan, the $1.9 trillion package enacted by a new Democratic president and a (barely) Democratic Congress. Some warned that the package would be dangerously inflationary; others were fairly relaxed. I was Team Relaxed. As it turned out, of course, that was a very bad call.

But what, exactly, did I get wrong? Both the initial debate and the way things have played out were more complicated than I suspect most people realize.

You see, this wasn’t a debate between opposing economic ideologies. Just about all the prominent players, from Larry Summers to Dean Baker, were Keynesian economists, with more or less center-left political leanings. And we all had similar views, at least in a qualitative sense, about how economic policy works. Everyone in the debate agreed that deficit spending would stimulate demand; everyone agreed that a stronger economy with a lower unemployment rate would, other things equal, have a higher inflation rate.

What we had instead was an argument about magnitudes. The rescue plan was huge in dollar terms, and as Team Inflation warned, if it had a normal-size “multiplier” (the increase in gross domestic product caused by a dollar of additional government spending) it would lead to a highly overheated economy — that is, to a temporary surge in employment and gross domestic product far above their sustainable levels, and hence high inflation.

Those of us on Team Relaxed argued, however, that the structure of the plan would lead to a much smaller surge in G.D.P. than the headline number would suggest. A big piece of the plan was one-time checks to taxpayers, which we argued would be largely saved rather than spent; another big piece was aid to state and local governments, which we thought would be spent only gradually, over several years.

We also argued that if there were a temporary overshoot on G.D.P. and employment it wouldn’t sharply increase inflation, because historical experience suggested that the relationship between employment and inflation was fairly flat — that is, that it would take a lot of overheating to produce a big inflation surge.

So here’s the odd thing: The multiplier on the rescue plan does, in fact, seem to have been relatively low. A lot of consumers saved those checks; state and local government spending rose by less than one percent of G.D.P. Employment is still below its prepandemic level, and real G.D.P., while it has recovered to roughly its prepandemic trend, hasn’t shot above it.

Yet inflation soared anyway. Why?

Much, although not all, of the inflation surge seems to reflect disruptions associated with the pandemic. Fear of infection and changes in the way we live caused big shifts in the mix of spending: People spent less money on services and more on goods, leading to shortages of shipping containers, overstressed port capacity, and so on. These disruptions help explain why inflation rose in many countries, not just in the United States.

But while inflation was confined mainly to a relatively narrow part of the economy at first, consistent with the disruption story, it has gotten broader. And many indicators, like the number of unfilled job openings, seem to show an economy running hotter than numbers like G.D.P. or the unemployment rate suggest. Some combination of factors — early retirements, reduced immigration, lack of child care — seems to have reduced the economy’s productive capacity compared with the previous trend.

Even so, historical experience wouldn’t have led us to expect this much inflation from overheating. So something was wrong with my model of inflation — again, a model shared by many others, including those who were right to worry in early 2021. I know it sounds lame to say that Team Inflation was right for the wrong reasons, but it’s also arguably true.

One possibility is that historical experience was misleading because until recently the economy was almost always running a bit cold — producing less than it could — and inflation didn’t depend much on exactly how cold it was. Maybe in a hot economy the relationship between G.D.P. and inflation gets a lot steeper.

Also, disruptions associated with adjusting to the pandemic and its aftermath may still be playing a large role. And of course both Russia’s invasion of Ukraine and China’s lockdown of major cities have added a whole new level of disruption.

Looking ahead, the economy is currently cooling off — the decline in first quarter G.D.P. was probably a quirk, but overall growth seems to be running below trend. And private sector economists I talk to mostly believe that inflation either has already peaked or will peak soon. So things may seem less puzzling a few months from now.

In any case, the whole experience has been a lesson in humility. Nobody will believe this, but in the aftermath of the 2008 crisis standard economic models performed pretty well, and I felt comfortable applying those models in 2021. But in retrospect I should have realized that, in the face of the new world created by Covid-19, that kind of extrapolation wasn’t a safe bet.