Opinion | Mark Cuban Has Some Things to Say

As stock markets boom and online forums like Reddit’s WallStreetBets drive up GameStop shares, Mark Cuban feels like he’s been here before. The “Shark Tank” venture capitalist sold his company to Yahoo for $5.7 billion in the first tech bubble. Now, Mr. Cuban says, day trading seems to be as hot as e-trading was in the late ’90s. Even his 11-year old-son has gotten in on the action.

In this episode of “Sway,” Kara Swisher and Mr. Cuban discuss the markets as well as taxes, sports and whether it’s OK for rich people to pay for early access to the vaccine. 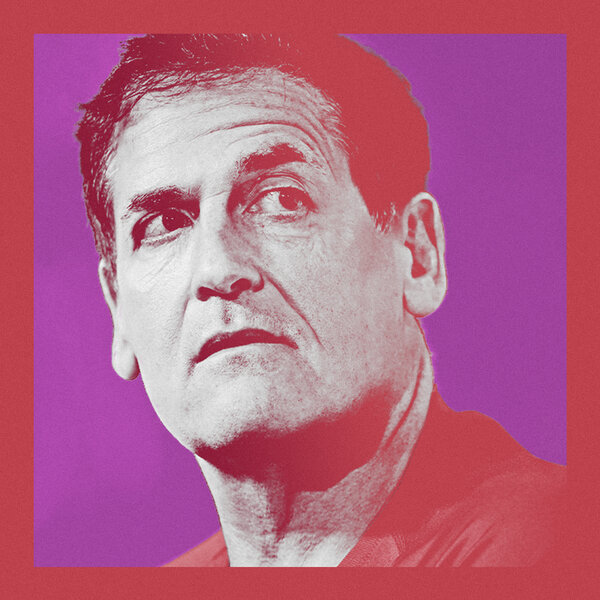 Thoughts? Email us at [email protected] New episodes every Monday and Thursday. Listen and subscribe. Transcripts of each episode are available midday.

Special thanks to Shannon Busta, Liriel Higa and Kathy Tu.