Opinion | Novak Djokovic, Great at Tennis and Bad at Science, Awaits His Fate 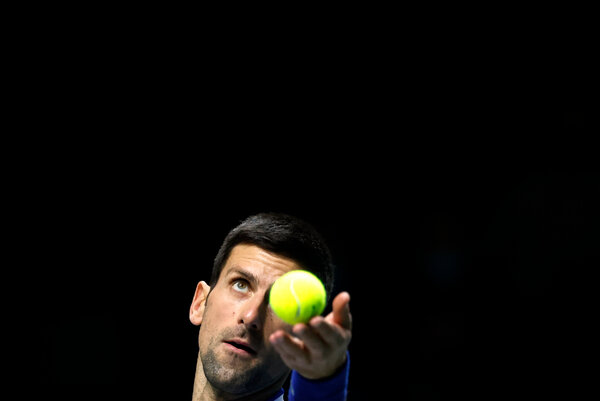 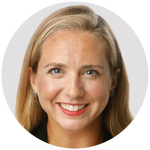 Ms. Crouse is a writer and producer in Opinion who writes on gender, ambition and power.

What’s worse than an anti-vaxxer in a pandemic? An anti-vaccine star athlete. That paragon of physical health, cloaked in a cape of defiance, declares to the world by example that you don’t have to follow public health policy after all — as long as you win.

Which brings us to the top-ranked male tennis player in the world, Novak Djokovic. The sport’s most visible vaccine skeptic, at the start of the pandemic Djokovic said he “wouldn’t want to be forced by someone to take a vaccine,” and expressed curiosity about “how we can empower our metabolism to be in the best shape to defend against impostors like Covid-19.” This week Djokovic obtained a medical exemption from tournament organizers for a visa to compete in the Australian Open without being vaccinated. He flew to Melbourne via Dubai.

Meanwhile, Australia is dealing with a serious Omicron surge. Victoria state, where the Open is held, recorded almost 22,000 new cases on Wednesday, when Djokovic arrived. It was the largest daily jump in cases of the pandemic.

After a 10-hour standoff at the airport, Australian border authorities denied Djokovic’s visa. (His lawyers said he tested positive for the coronavirus in mid-December, meeting Australia’s conditions for exemption.)

What’s unfolding in Australia is a dramatic example of disputes we’re seeing play out around the world, in sports and beyond, as institutions weigh public health guidelines against their own needs. Even as the coronavirus surges again, and so does public exhaustion with lockdowns and school closings, sports bodies are compelled to accommodate problematic athlete behavior. They need their biggest talents — and the ticket sales, broadcast viewership, advertising deals and attention that celebrities bring.