Opinion | Our Year of Mutual Aid

We Made <br> Neighbors<br> Into a <br> Community

When we started our mutual
aid initiatives on the South Side of Chicago,
we wanted to blur the line
between ‘recipient’ and ‘volunteer.’ 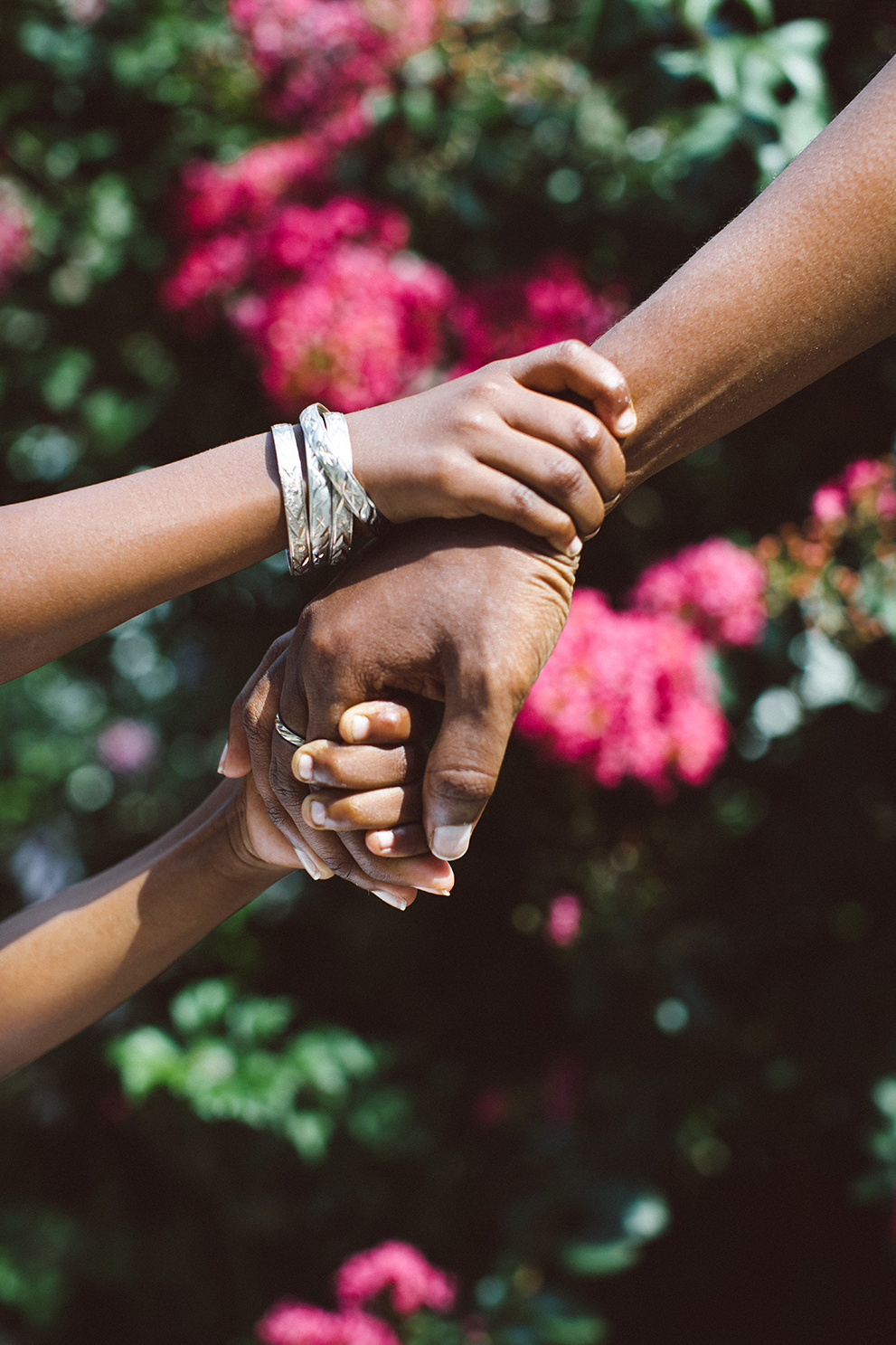 In Chicago, groups of volunteers gave us a glimpse of a society where neighbors rely on one another.

The authors are mutual aid organizers and writers in Chicago.

CHICAGO — “Free foooood!” It was a hot morning in late July, and many were gathered outside an elementary school to distribute groceries to the community. The DJ played Beyoncé’s “Before I Let Go” as volunteers and people in line danced, six feet apart. Children of the neighborhood ran by to get snack packs and coloring books, and stayed to help elders carry their groceries. Regulars sat out in their chairs, just as they do every Monday.

This was the scene at The People’s Grab-n-Go, a Black-led mutual aid program on the South Side of Chicago that provided groceries and household goods to over 5,000 families last summer. Late at night on the eve of June 1, amid citywide protests, Chicago Public Schools announced a suspension of its 300 free-meal sites. It came at a time when grocery stores in Black neighborhoods were closing down, too, in reaction to looting.

If our public institutions wouldn’t provide, we would. The next day, a few of us put out a call to show up outside a school with food. What we imagined would be sandwiches and snacks swiftly turned into groceries and essentials, and the outpouring of need and support persuaded us to make it a summer-long project. The first week we popped up, over 600 people lined up around the block, and dozens of friends drove in from parts of the city where there were open grocery stores to supply our neighbors with water bottles, diapers and pantry staples.

The Grab-n-Go was a project of young Black prison abolitionists: A neighborhood over, collaborators were mobilizing the resources of a handful of nonprofits to create a recurring food delivery program called Market Box. The project worked with Star Farm Chicago, a nonprofit urban farm on the South Side, which scaled its packing and distribution to add our funded deliveries to its roster.

Over the past year, Market Box collected over $200,000 worth of produce, eggs, bread and meat from small farms, and made 6,000 recurring deliveries to families across the South Side. All summer, Grab-n-Go volunteers signed people up for Market Box as they waited for their groceries: something for now and something for later.

The People’s Grab-n-Go and Market Box are parts of the constellation of mutual aid groups that have emerged across Chicago, and the country, since the pandemic began a year ago. In those early, frightening days last spring, and again during a summer of protest, people throughout America recognized a need to look out for one another.

Over the past year, we’ve seen the growth of an abolitionist movement, as tens of thousands took to the streets to demand Chicago defund its police department, which receives nearly 40 percent of the city’s general budget. Here in Chicago, mutual aid efforts are intertwined with this movement: The #LetUsBreathe Collective organized support outside police stations for arrested protesters. Chicago Desi Youth Rising offered free rides home for young people during a citywide curfew. Chicago Freedom School sheltered protesters trapped downtown after the mayor limited access to the Loop. Good Kids Mad City facilitated the distribution of thousands of dollars to people in unstable housing conditions via social media.

When mutual aid efforts weren’t directly supporting protests, they shared in the same work: Like the crowds in the streets, our projects were demanding we find better ways to keep our communities safe.

We wanted to ensure that our initiatives were rooted in community care and Black joy. Our aim was to build welcoming spaces where families felt no shame seeking resources and didn’t have to worry about having to prove their circumstances. This is the opposite of the hard-to-navigate unemployment system, the ID requirements that meant people couldn’t pick up food-bank items on behalf of others and the stimulus checks that left out undocumented neighbors.

Mutual aid blurs the categories of “recipient” and “volunteer.” We engage in mutual aid because we think we owe one another more than the tepid support our institutions provide. At both the Grab-n-Go and Market Box, for example, participants bagged groceries, redistributed to neighbors and spread the word. Volunteers grew in their understanding of how to be flexible, responsive and accountable to neighbors.

Mutual aid has long been a way for communities to survive hostile systems. To call on a neighborhood mediator before calling the police, to raise your children alongside their play-cousins like a village, to cook for your neighbor who falls ill — these are not new concepts. Black, immigrant and Indigenous communities, especially, have long known the necessity of relying on your neighbors instead of calling on the state.

This summer, we saw thousands of our neighbors recognize the urgency of embracing mutualism over individualism. Now we hope that the people of Chicago can use mutual aid to reimagine what our city — and our country — could look like: What if the way we ran our society and funded our society reflected the mechanisms of mutual aid? What if relationships built through mutual aid led to campaigns to organize tenants for housing rights, make government aid more effective or minimize the role of the police?

By the end of the summer, five more food sites on the Grab-n-Go model had been started by friends and collaborators across the South and West Sides. Market Box has started working with a grocery store that sources from Midwestern farms to continue our deliveries in the local farms’ slow season.

As this year continues, we will see volunteers spending their weekends packing bags of groceries, cooking bulk breakfasts for volunteers, sharing the food deliveries across their buildings and organizing their neighbors. In these projects we see glimpses of a society where we meet one another’s needs, not with shame but with the sense that contributing is an essential thing we do for one another. These are the practices that keep us safe.

Maira Khwaja, Trina Reynolds-Tyler, Dominique James and Hannah Nyhart are mutual aid organizers and writers in Chicago. Ms. Khwaja and Ms. Nyhart are on the leadership team of Market Box, which continues to distribute fresh produce to families on the South Side. Ms. James and Ms. Reynolds-Tyler are on the leadership team of The People’s Grab-n-Go.