Home » Analysis & Comment » Opinion | ‘Some Version of the Apocalypse Is Inevitable’

Opinion | ‘Some Version of the Apocalypse Is Inevitable’

Listen and subscribe: Apple | Spotify | Stitcher | RSS | How To

Jeff VanderMeer has built his career imagining weird futures in best-selling books like “Annihilation” and “Borne.” He says an apocalypse doesn’t have to mean the end of the world, but a reimagining of how we live on it.

He’s doing just that in his own backyard, making homes for raccoons and “rewilding” the land with native species. “We spend a lot of time keeping the outside, outside,” says VanderMeer, who sees his writing as a form of activism. But “there’s less divide between our bodies and the world than we recognize.” 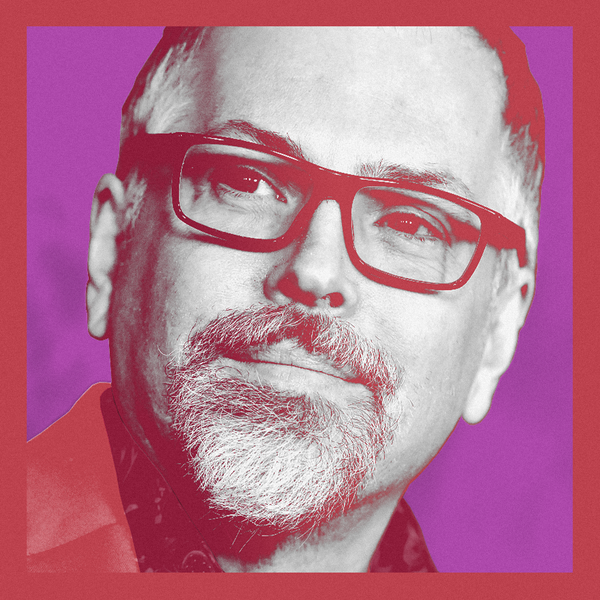 Times Opinion is teaming up with Kara Swisher on a new podcast about power and influence. She’s taking on chief executives, senators, actors and activists — plus upstarts and gatekeepers you might not yet know but need to hear from. How did these people get power? How do they actually use it? And how does their power shape your life?

Every Monday and Thursday, from New York Times Opinion. Listen and subscribe to “Sway.”

Kara Swisher (@karaswisher) has been a contributing opinion writer for The Times since 2018. She is an executive producer of the Code Conference and editor at large at New York Media. She was a co-founder of Recode and The Wall Street Journal’s D: All Things Digital.