Opinion | Status Games, Polyamory and the Merits of Meritocracy

Agnes Callard is an ethical philosopher who dissects, in dazzlingly precise detail, familiar human experiences that we think we understand. Whether her topic is expressing anger, fighting with others, jockeying for status, giving advice or navigating jealousy, Callard provokes us to rethink the emotions and habits that govern how we live. She also happens to be one of my favorite columnists.

In this conversation, I wanted to hear what Callard had to say about a tangle of topics we’ve explored before on the show: how we measure and trade status, and how that feeds into the amorphous thing we call “the meritocracy.” Callard’s argument is that we can have a “nonpunitive” meritocracy, one that rewards us for our (virtuous) successes but doesn’t blame us for our failures. I’m not so sure, but it’s a fantastic conversation I’m still thinking about.

But as they say on the infomercials — that’s not all! We also talk about why advice is useless, the benefits of jealousy, whether polyamory and monogamy suffer from the same problem, sad music, why Callard’s office is such a riot of color and the secret to a good divorce. And at the end I’ve got some music recommendations for you. Enjoy!

(You can listen to the conversation on Apple Podcasts, Spotify, Pocket Casts, Google Podcasts, Stitcher or wherever you get your podcasts. A full transcript of the episode will be available midday.) 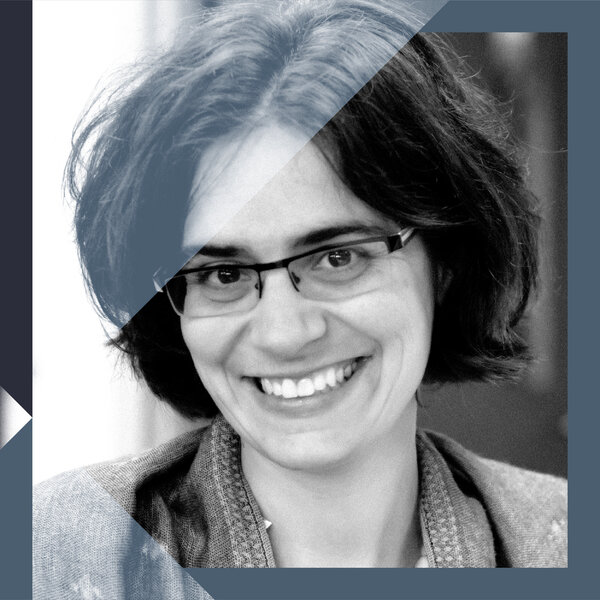