Opinion | The Foreign Policy Conversation Washington Doesn’t Want to Have

Everything about the Afghanistan withdrawal is tragic. But that tragedy is the result not of the withdrawal, but the occupation, and America’s profound misjudgment of its own power and limits.

This is the foreign policy conversation much of Washington is trying desperately to avoid. The answer for the horrors of war is always more war. The bomb attack at the Kabul airport on Thursday reflects this dynamic perfectly: It’s being wielded as a cudgel by those who support a permanent American occupation of Afghanistan, guaranteeing more U.S., and Afghan, casualties in a bloody, open-ended struggle. We are ever alert to the costs of our inaction, or absence, but not to the harms of our presence or policies.

Robert Wright is a journalist and author of, among other things, the excellent newsletter Nonzero, where he examines the assumptions that drive America’s foreign policy. We discuss the deeper history of American involvement in Afghanistan, the limits of America’s knowledge of other nations, why the foreign policy establishment retains its authority and influence, the hollowness of humanitarian justifications for remaining in Afghanistan, the dangers of too much bipartisanship, how the withdrawal could have gone both better or much worse, the emerging consensus around a possible cold war with China and much more.

You can listen to our whole conversation by following “The Ezra Klein Show” on Apple, Spotify, Google or wherever you get your podcasts. 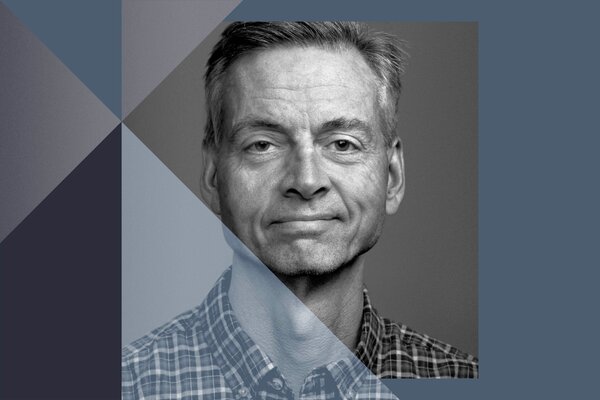