Tyler Cowen is an economist at George Mason University, the co-founder of the blog Marginal Revolution, and host of the podcast “Conversations With Tyler.” But more than that, he’s a genuine polymath who reads about everything, goes everywhere and talks to everyone. I’ve known him for years, and while I disagree with him on quite a bit, there are few people I learn more from in a single conversation.

In this conversation, I wanted to get at the connective thread in Cowen’s work: the moral imperative of economic growth. Growth doesn’t have the best reputation in left-wing circles these days, and often for good reason. It’s hard to look at a world where rising G.D.P. has driven rising temperatures and shocking inequality, and then to continue venerating growth as an all-encompassing good.

Cowen admits those criticisms — particularly the climate one — but still argues that growth, properly measured, is central to a moral economy. The East Asian economic miracles are, he’s written, “the highest manifestation of the ethical good in human history to date.” Time, he argues, is a “moral illusion,” and the most important thing we can do for the future is set the power of compounding growth to work now. We do that by generating new ideas, new technologies, new ways of living and cooperating. And that, in turn, requires us to find and nurture human talent, which is where his recent work has focused.

So we begin this conversation by discussing the case for and against economic growth, but we also get into lots of other things: why Cowen thinks the great stagnation in technology is coming to an end; the future of technologies like A.I., crypto, fourth-generation nuclear and the Chinese system of government; the problems in how we fund scientific research; what the right has done to make government both ineffective and larger; why Cowen is skeptical of universal pre-K (and why I’m not); whether I overestimate the dangers of polarization; the ways in which we’re getting weirder; the long-term future of human civilization; why reading is overrated and travel is underrated; how to appreciate classical music and much more.

You can listen to our whole conversation by following “The Ezra Klein Show” on Apple, Spotify, Google or wherever you get your podcasts. A list of book recommendations from our guests is here. 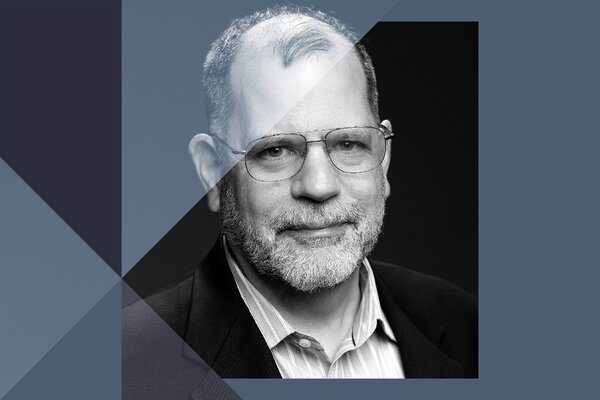