The Sept, 11 attacks might have taken place almost 20 years ago, but we’re still living in the America that the war on terror built. Its legacy is not just mass surveillance and drone strikes but birtherism, nativism and Donald Trump. And much of it has been — and continues to be — a bipartisan effort.

That’s the argument of Spencer Ackerman’s new book, “Reign of Terror.” Ackerman is the author of the newsletter Forever Wars, a contributing editor at The Daily Beast, and a member of the Pulitzer Prize-winning team at The Guardian that reported on Edward Snowden’s surveillance revelations. In “Reign of Terror,” Ackerman takes all he’s reported on and wraps it into one sweeping argument: We are still in the 9/11 era, and that’s all the more true because we’ve come to take so much of it for granted.

We discuss the connection between Sept. 11 and birtherism, the scope of mass surveillance, the ethics of drone strikes, how Trump understood the war on terror’s moral core better than its architects did, the messy choices of national security, the ways America’s belief in its own innocence makes it less safe, Barack Obama’s complicated relationship with the fight against terrorism, the emergence of a genuinely left-wing foreign policy movement, the coalescing bipartisan consensus around a cold war with China, and much more.

You can listen to our conversation by following “The Ezra Klein Show” on Apple, Spotify, Google or wherever you get your podcasts. 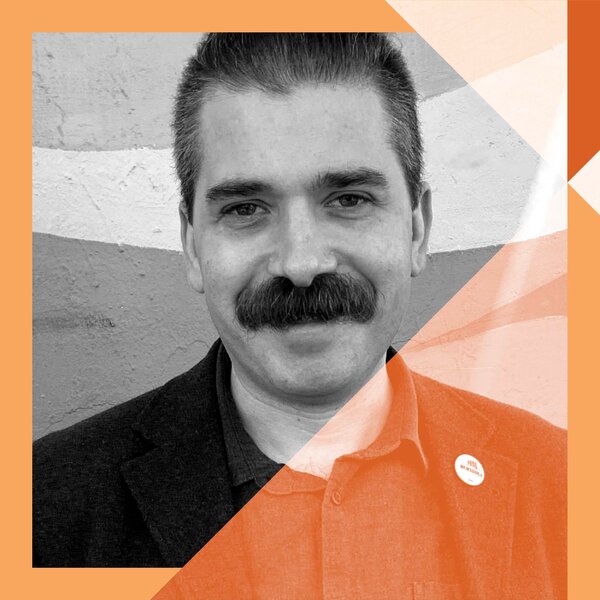