Home » Business » A new restaurant grant fund opening Monday is expected to be exhausted in the priority period.

A new restaurant grant fund opening Monday is expected to be exhausted in the priority period. 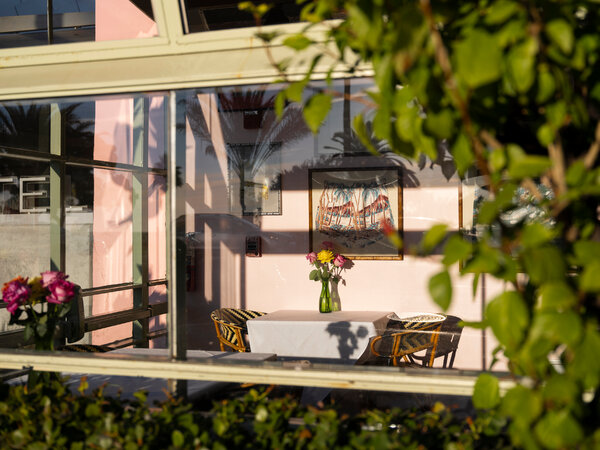 A $28.6 billion grant fund for restaurants, bars, caterers and other food businesses will open Monday, the government said on Tuesday, offering an extra lifeline to some of America’s hardest hit small businesses.

The Restaurant Revitalization Fund, which was created last month by the $1.9 trillion American Rescue Plan, will offer grants of up to $10 million to replace lost sales. The amount each businesses can receive is generally the difference between its 2019 and 2020 gross receipts, minus certain other federal assistance such as Paycheck Protection Program loans.

The money is expected to go quickly. Eligible businesses have lost hundreds of billions of dollars, according to congressional estimates, but lawmakers provided funding to cover only a sliver of that total.

“Restaurants are the core of our neighborhoods and propel economic activity on Main Streets across the nation,” said Isabella Casillas Guzman, the head of the Small Business Administration, which will disburse the grants. “They are among the businesses that have been hardest hit and need support to survive this pandemic. We want restaurants to know that help is here.”

All eligible businesses will be able to apply starting on Monday, but for the first 21 days, the Small Business Administration will approve claims exclusively from businesses that are majority-owned by people who fall into one of the priority groups designated by Congress: women, veterans, and individuals who are both socially and economically disadvantaged. The agency said that latter group includes those who meet certain income and asset limits and are Black, Hispanic, Native American, Asian-Pacific American or South Asian American.

Applicants included in those groups will be asked to self-certify their eligibility for the exclusivity period. That three-week priority period alone is likely to exhaust the fund.

Publicly traded companies, businesses with more than 20 locations and restaurants that have permanently closed are ineligible for the grants.

Applications can be submitted through a Small Business Administration website and some point-of-sale systems. The technology companies Clover, NCR Corporation, Square and Toast are working with the agency to enable applications for their customers.

Eager restaurateurs are preparing to apply — and have started lobbying for additional funding to keep eligible applicants from being shut out.

“This is great news, but the $28.6B won’t be enough,” Russell Jackson, a New York City chef, wrote on Twitter in a message urging Congress to “refill the program as needed.”