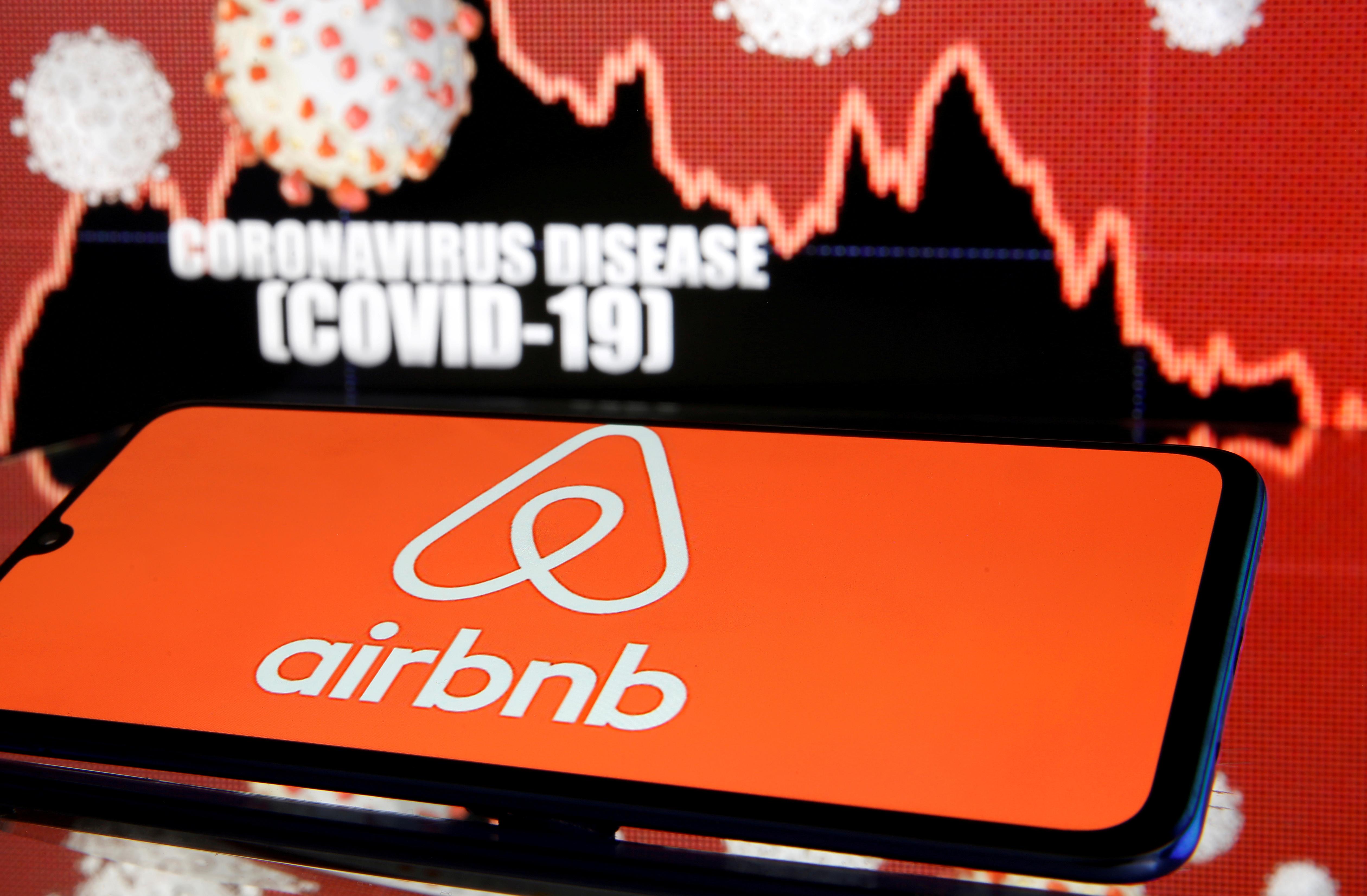 (Reuters) – Airbnb lowered its internal valuation by 16% to $26 billion, as the U.S. home rental firm grapples with a slowdown in bookings due to the global spread of the coronavirus pandemic, a source familiar with the matter told Reuters on Thursday.

Airbnb was valued at $31 billion in its most recent private fund-raising round, the source said.With the coronavirus spreading across the globe, thousands of travellers have called off plans for vacations, work trips and family visits.

Airbnb staff were informed of the new valuation by Chief Executive Officer Brian Chesky at a company-wide meeting on Thursday, according to the source.

The company also held discussions with new and existing investors to consider a late-stage funding round, the Financial Times, which first reported the news said on.ft.com/3bJsuaD, adding that no firm decisions have been made as yet.

A source told Reuters last week that Airbnb held a phone meeting with bankers to discuss extending an existing $1 billion debt facility, and said that the startup’s revenue in 2019 had exceeded $4.8 billion.

In response to travel bans and a surge of requests for cancellations, the short-term rental platform said earlier this week that it was allocating $250 million to help offset losses incurred by hosts.

Last September, the U.S. startup announced plans to list its shares in 2020, and has not changed that position so far.

Airbnb did not immediately respond to a Reuters’ request for comment.