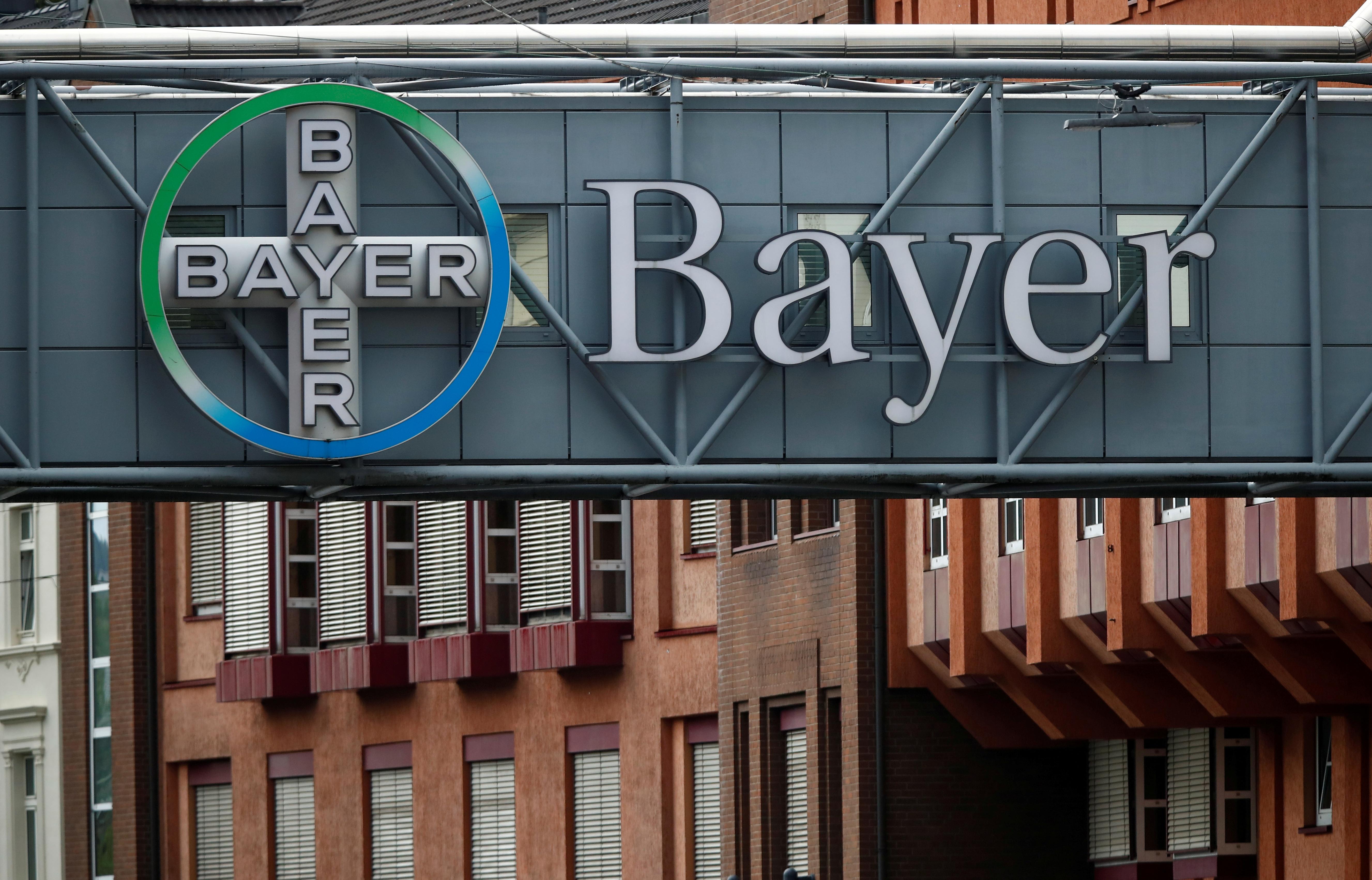 Last month Bayer agreed to pay as much as $10.9 billion to settle close to 100,000 U.S. lawsuits claiming that its widely-used weedkiller Roundup caused cancer.

“The Court is skeptical of the propriety and fairness of the

proposed settlement, and is tentatively inclined to deny the motion,” Judge Vince Chhabria said in a filing with the United States District Court, Northern District of California.

In response, Bayer said: “We appreciate the judge’s order raising his preliminary concerns with the proposed class settlement, which we take seriously and will address at the preliminary approval hearing on July 24.”