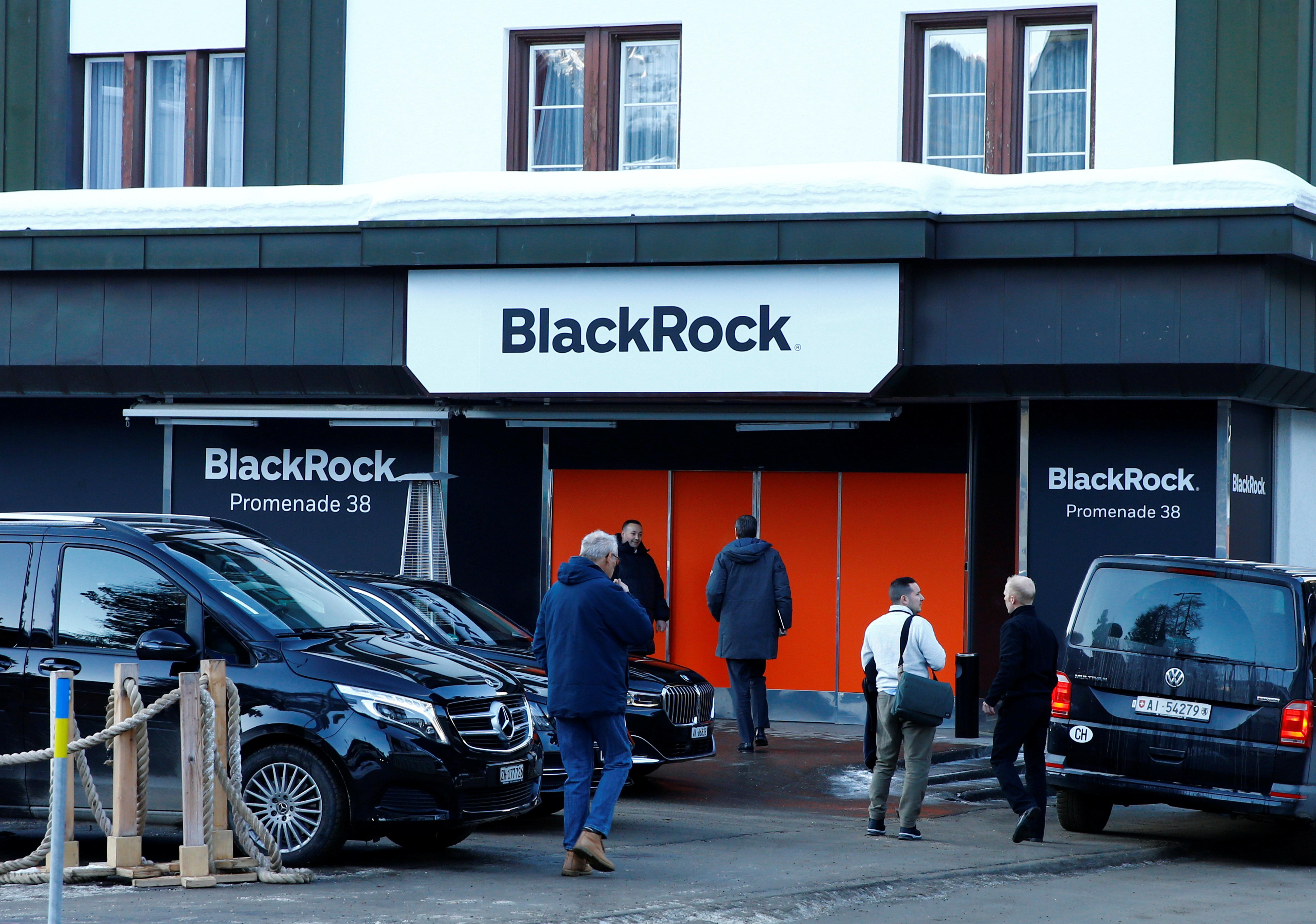 NEW YORK (Reuters) – Any potential conflicts that may arise from having investment giant BlackRock Inc (BLK.N) buy corporate bonds and commercial mortgages on behalf of the Federal Reserve are being managed “extremely carefully,” Fed Chair Jerome Powell said on Wednesday.

BlackRock, which manages about $7 trillion in assets, was hired by the Fed in March to steer tens of billions of dollars in bond purchases as part of the U.S. central bank’s efforts to stabilize the bond market amid the economic turmoil caused by the coronavirus pandemic.

“BlackRock is just our agent,” Powell said at his virtual news conference following the close of the Fed’s two-day meeting, in response to a reporter’s question on the handling of potential conflicts of interests. “We make the policy decisions in conjunction with our colleagues and they just execute our plans.”

“I think their conflicts are managed extremely carefully in the contractual arrangement that we have with them,” Powell said.

BlackRock, which in the past has said it is acting as a fiduciary to the Federal Reserve Bank of New York and will execute the mandate at the sole discretion of the bank, had nothing to add to Powell’s comments, a BlackRock spokesman said.

Fink “generally checks in to find out whether we are OK with the quality of the service that BlackRock is providing,” Powell said. “He’s typically trying to make sure that we are getting good service from the company.”

BlackRock’s fees for its role in assisting the Fed with its purchases of commercial mortgage-backed securities are capped at $8 million a year, according to details released in March.