Boeing could have to put new flight control software in its troubled 737 MAX aircraft to address safety concerns.

That is among four proposals made by the US Federal Aviation Administration following an 18-month review into the planes.

The review was prompted by two crashes – in March last year an Ethiopian Airlines plane came down near Addis Ababa, five months after a Lion Air flight suffered a similar fate near Indonesia. 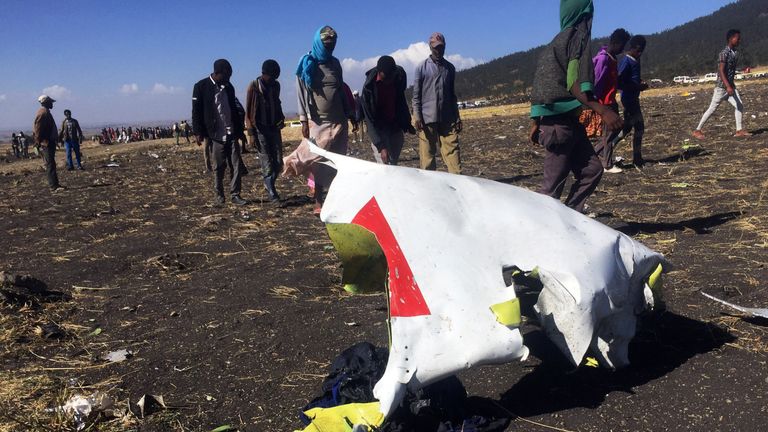 A total of 346 people were killed and all 737 MAX aircraft were grounded. Nearly 400 had been in service at the time.

On Monday, the FAA said it is proposing that Boeing be required to bring in four design changes to address the issues: updating flight-control software, revising display-processing software to generate alerts, revising certain flight crew operating procedures, and changing the routing of some wiring.

The FAA has also proposed that an Angle Of Attack (AOA) sensor system test and an operational readiness flight be performed on each plane before it returns to service.

Initial reports found that the pilots of both planes had struggled with erroneous readings from sensors that calculate the angle of flight.

In its assessment of the Ethiopian Airlines crash, the FAA said an erroneously high AOA sensor input received by the flight control system could result in “repeated nose-down trim of the horizontal stabiliser”, leaving the flight crew unable to control the plane.

“(This could) lead to…significant altitude loss and impact with terrain,” the agency said. 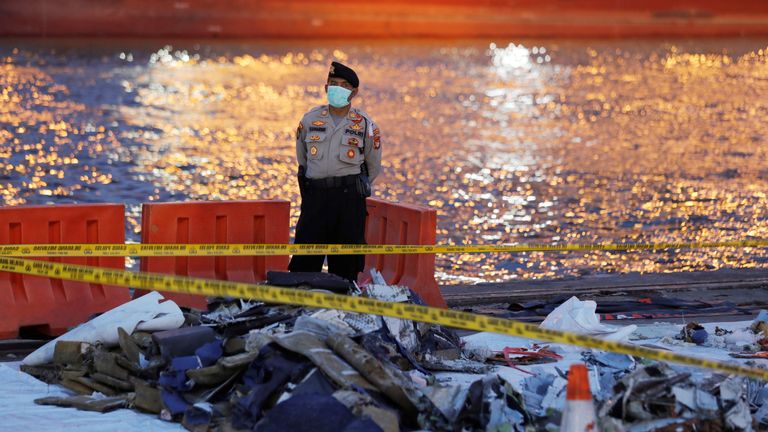 The FAA said in a separate report it had “preliminarily determined” that changes proposed by Boeing to the plane’s design, flight crew procedures and maintenance procedures “effectively mitigate” the safety issues raised after the two fatal crashes.

The regulatory body’s airworthiness directive seeks to require the changes, which it said will minimise “dependence on pilot action and the effect of any potential single failure”.

Having the aircraft grounded, losing orders from airlines, and trying to get the planes back in the air have cost US-based Boeing more than $19bn (£14.5bn).

In January, the plane manufacturer blamed the problems with the 737 MAX for its first annual financial loss in more than two decades.

The FAA said that when its work is done “the 737 MAX will be safe to operate and meet FAA certification standards” but it did not say when the aircraft could return to service.