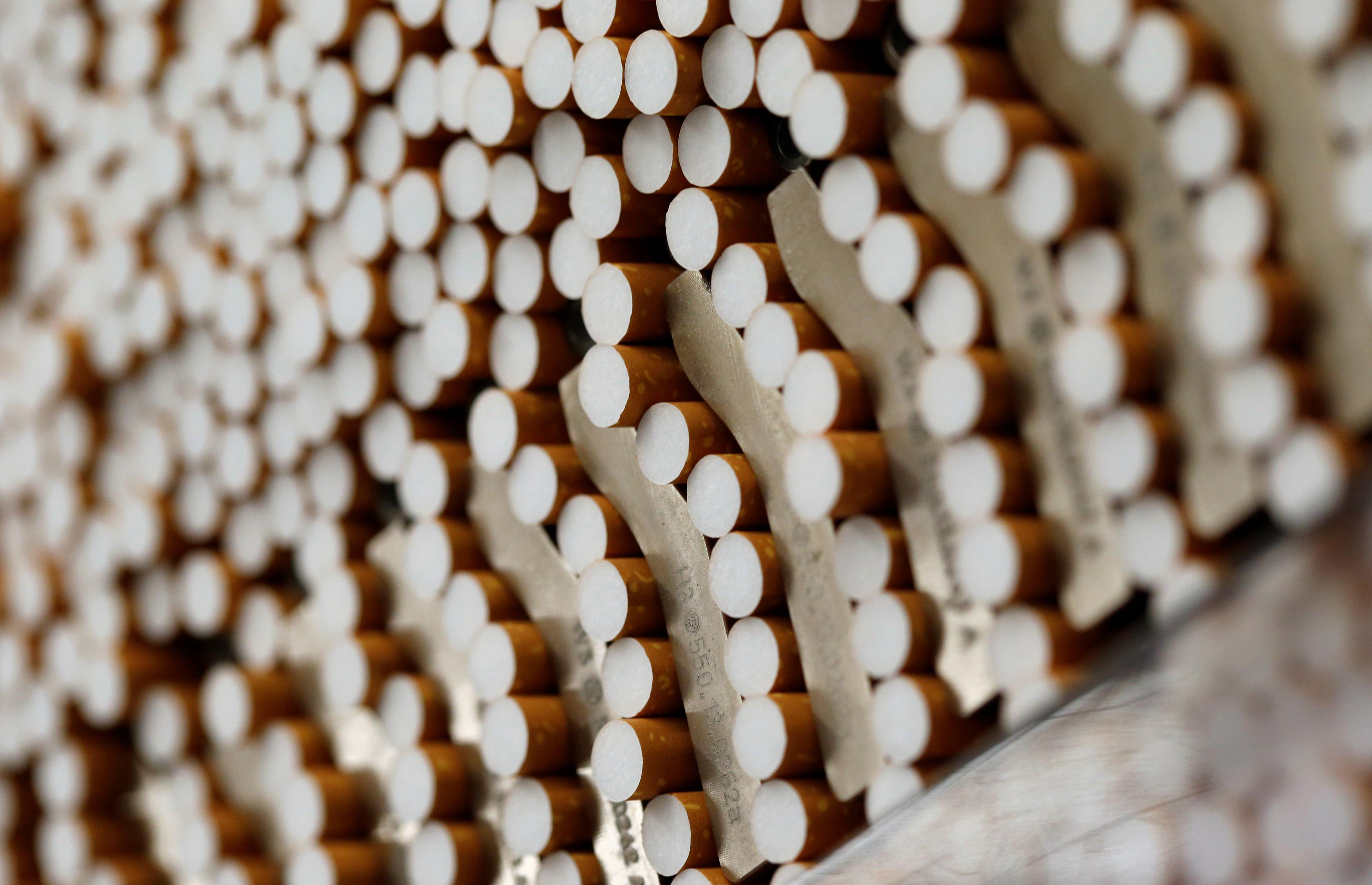 The Department of Justice (DoJ) and the Office of Foreign Assets Control, a financial intelligence and enforcement agency that is part of the U.S. Treasury department, are investigating BAT for “suspicions of breach of sanctions”, the newspaper reported, but said it is not clear which country or countries the regulators are focusing on.