BT has been slapped with a £6.3m fine by the telecoms regulator for breaking the rules over a major public services contract in Northern Ireland.

Imposing the penalty, Ofcom said the telecoms giant’s network arm failed to give a rival company the same information as its own bidding team during the tender process.

The fine was reduced by almost a third – 30% – because BT settled and admitted full liability. 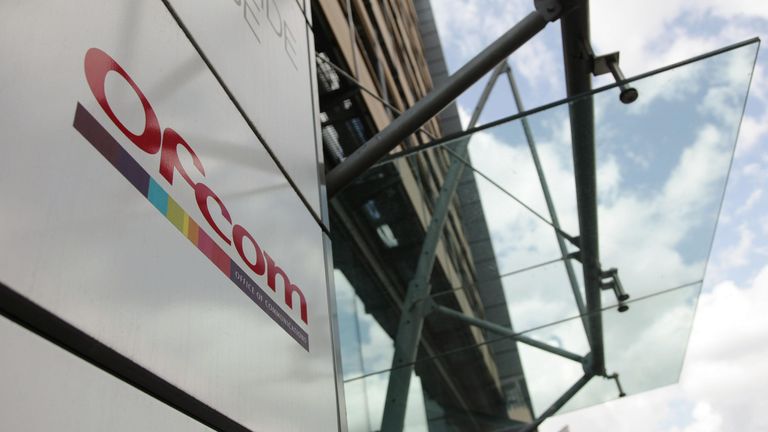 The company said steps had been taken to prevent it happening again.

Under the watchdog’s rules, BT’s network division must treat all wholesale customers equally, including its own customer-facing business.

The breaches were revealed following an investigation into a complaint made by telecoms company Eir, relating to BT’s conduct during the tender for a contract to provide essential telecoms services to public sector organisations in Northern Ireland between April 2017 and March 2018.

It covered more than 150 organisations in Northern Ireland across 2,000 sites, including schools, the police, government departments, local councils and other public bodies.

The regulator said it found that BT broke its rules by failing to provide Eir with the same information about its Fibre to the Premises on Demand (FOD) product as BT’s own team.

BT’s network arm told Eir it was not suitable and had “delivery limitations” while BT’s bid team was told it could be used for major network projects, Ofcom said.

However, the watchdog did not believe the breaches were deliberate and said BT had cooperated with the investigation. 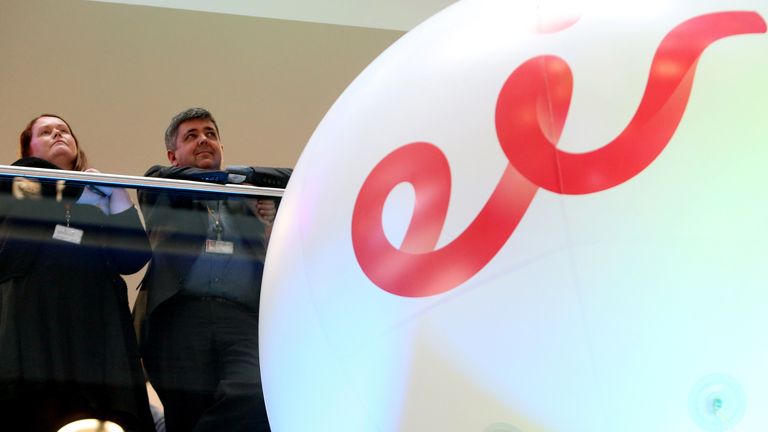 Gaucho Rasmussen, Ofcom’s director of enforcement, said: “BT’s network arm broke our rules by failing to treat a rival company and BT’s own bid team equally during the tender for a major public sector contract in Northern Ireland.

“Our fine reflects how important these rules are, and how seriously we take compliance.”

A spokesman for BT Group said: “We regret the level of service we provided to this communications provider during this tender process in Northern Ireland.

“We’ve cooperated with and accepted Ofcom’s findings and have already put measures in place to prevent this happening again.

“We also continue to review how we can improve our service.

“Ofcom recognises that these errors weren’t deliberate and that we took a number of steps to comply with the regulatory obligations.

“Based on Ofcom’s decision, we don’t believe this impacted the tender outcome.

“Our focus remains on constantly improving our levels of service to customers as we make significant investments in 5G and full fibre networks across the UK.”