Commerzbank board meets amid leadership void after top resignations 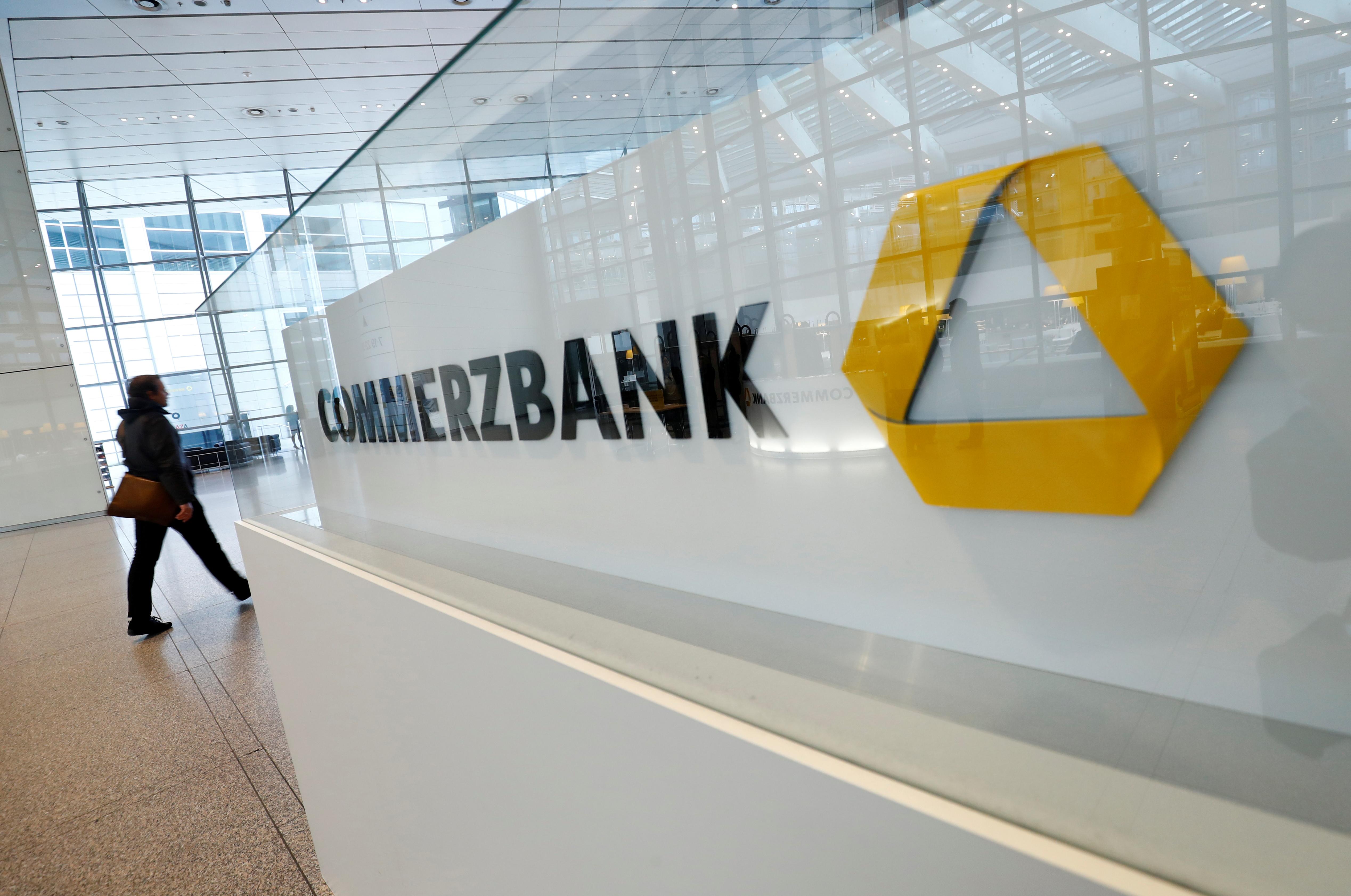 FRANKFURT (Reuters) – Commerzbank’s (CBKG.DE) supervisory board is meeting on Wednesday primarily to discuss a leadership vacuum after the sudden dual resignation of the German lender’s chief executive and chairman, people with direct knowledge of the matter said.

Germany’s No. 2 lender was thrust into turmoil on Friday when chief executive Martin Zielke and supervisory board chairman Stefan Schmittmann said they would step down to give the bank a fresh start.

That followed a public campaign for change by a top investor, the U.S. private equity firm Cerberus.

A top priority for the board is to identify a new chair before moving forward with a CEO search and restructuring, said the people, who spoke on condition of anonymity. But some obvious candidates for the seat have taken themselves out of the running, the people said.

The board is expected to rubber-stamp a recommendation to accept the resignation of CEO Martin Zielke, they added.

Amid the leadership void, the bank has put on the back burner a debate about turnaround plans that would see 10,000 job cuts and 500 branch closures, the people said. That would be roughly every fourth job and half of its branches.

Employee representatives have been pushing back on plans to cut jobs.

Stefan Wittmann, a union representative who sits on Commerzbank’s supervisory board, told Deutschlandfunk radio on Wednesday that the bank cannot discuss strategy until the personnel questions are cleared up.