PARIS (Reuters) – Major airlines are seeking operating subsidies for key routes once coronavirus restrictions are lifted, a leaked lobbying document shows, stoking tensions with some low-cost carriers that are less likely to benefit from the additional funds. 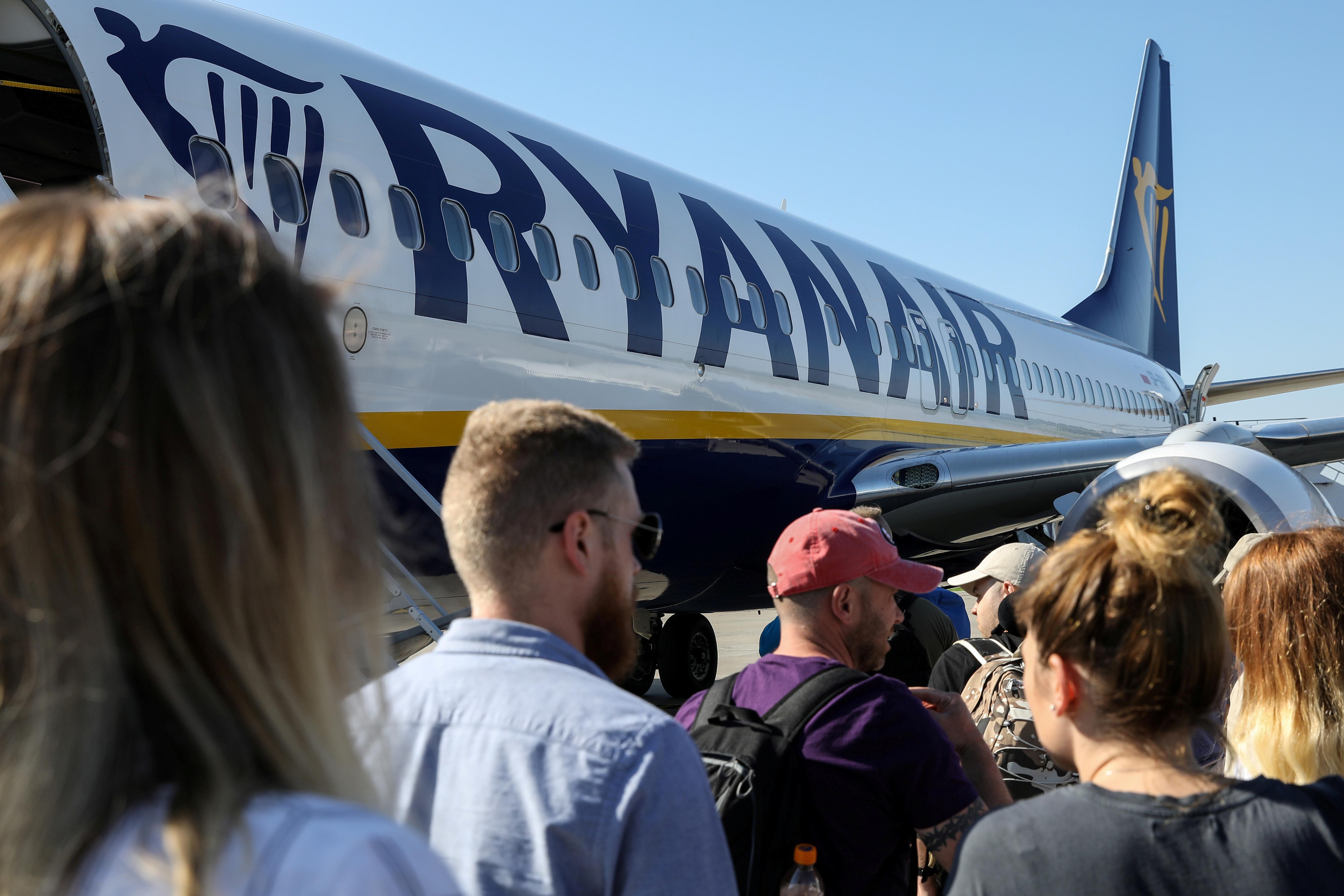 Route subsidies feature on a list of financial support requests circulated among airline members of the International Air Transport Association (IATA) and seen by Reuters.

“Airlines will need support to maintain their networks, which play a critical role in driving the world’s economy,” Geneva-based IATA states in the 12-page digest of “key messages” for airline public affairs executives to take to governments.

The support can be offered “either through a rebate on landing charges per flight or via a direct subsidy per available seat kilometre until markets have been stabilised”, it adds.

IATA spokesman Chris Goater confirmed the authenticity of the document, which was first reported by Unearthed, an environmental news service funded by campaign group Greenpeace. “It’s a private document for our members,” Goater said.

Operating subsidies would add to tax breaks, charge deferrals, loan guarantees and other forms of government support given to airlines crippled by an unprecedented near-total shutdown of air travel in the face of the global pandemic.

But they may also strain industry efforts to present a united front amid growing dissent over aid and its effects on competition. Ryanair’s (RYA.I) Lauda unit publicly urged Vienna on Thursday to withhold financial support from Lufthansa-owned Austrian Airlines.

“Not all airlines (are) in support of this initiative,” the IATA document states, noting a “high risk of discrimination if only applied in certain markets”. It did not identify carriers seeking or opposing route support.

British Airways parent IAG (ICAG.L) and Air France-KLM (AIRF.PA) declined to comment on the proposal. Germany’s Lufthansa (LHAG.DE) did not respond to requests for comment.

But IATA, which represents 290 airlines, wants support to help to restore services on some of the bigger international connections during what may be a slow and difficult recovery.

Even after restrictions end, airlines could face further losses, hit by weak demand, intense fare competition and limits to passenger numbers designed to keep the coronavirus at bay.

“It’s only core routes that a government would probably consider supporting at this stage,” IATA’s Goater said. “They’re not going to be looking at marginal tourism routes.”

The emphasis on economically important connections favours so-called flag carriers over budget rivals such as Ryanair, which fly more leisure passengers to and from secondary airports.

“Under EU law, any grant of state aid must respect the principle of equal treatment.” a Ryanair spokeswoman said when asked about the call for route subsidies.

“We are in contact with the European Commission to ensure that it remains vigilant and blocks any aid measures that favour ‘national’ airlines.”

EasyJet, which operates no-frills flights from major airports, said that route subsidies “may be needed to encourage faster restarts” when its services resume.

“But we must ensure there is a level playing field, so any support should be equally applied and should not distort market competition,” a company spokeswoman said.

The coronavirus fallout could make some flights financially unviable long after they are allowed to resume, IATA says.

“If a government wants a particular route to be running because it’s strategically important, then temporary funds or support may be required,” Goater said.

“It’s part of our ask to governments, but it’s not our number one ask.”