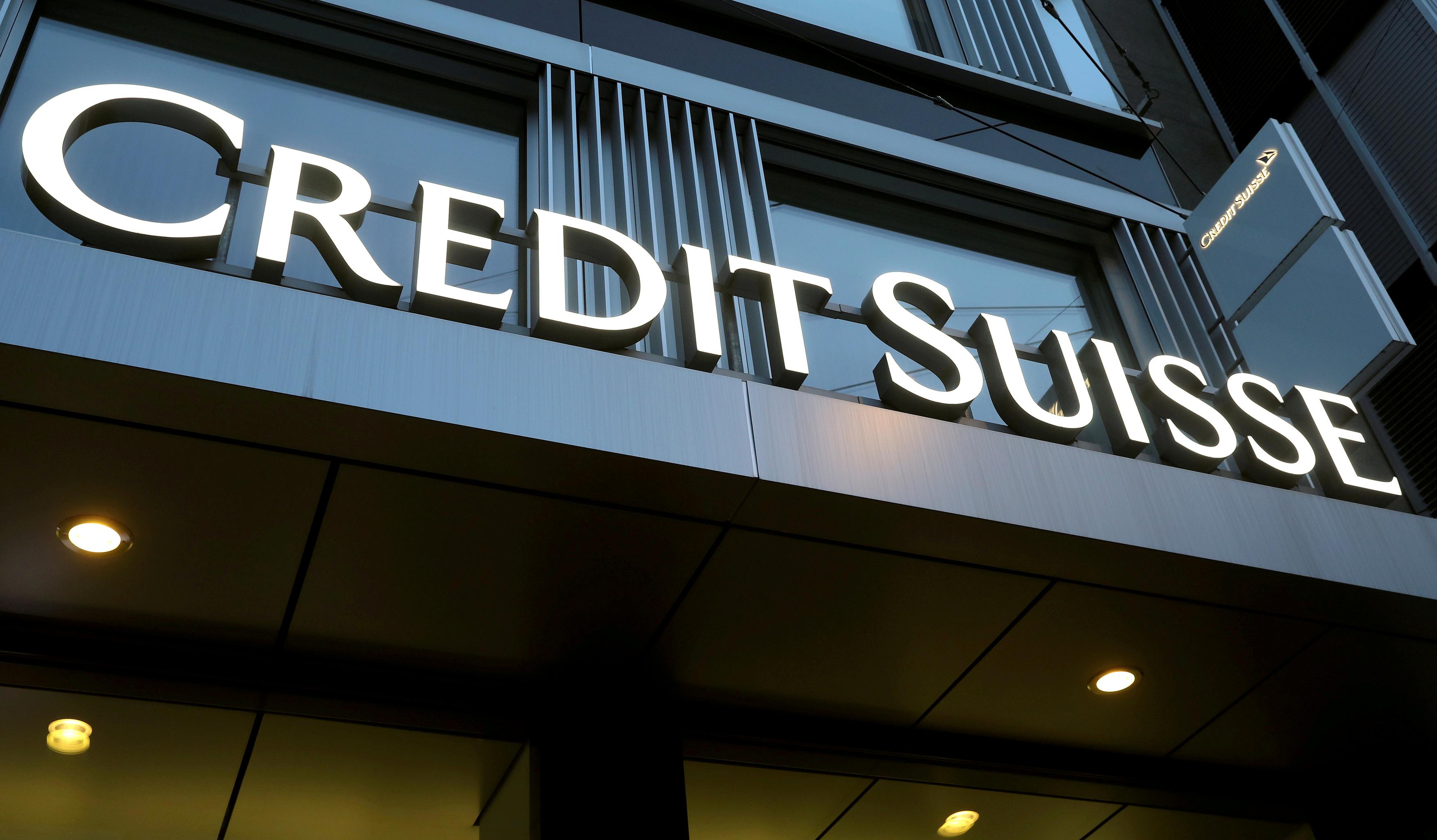 NEW YORK (Reuters) – Credit Suisse Group AG (CSGN.S) said on Monday that it will delist several exchange-traded notes, including one linked to Wall Street’s “fear gauge” that soared during the peak of the sell-off in U.S. stocks.

The bank said it was delisting the ETNs “with a view to better align its product suite with its broader strategic growth plans.”

The VelocityShares Daily 2x VIX Short Term ETN (TVIX.O), the largest of the products, held $1.5 billion in total net assets as of Friday, according to Refinitiv. In mid-March, as the S&P 500 .SPX plummeted 34% from its peak, TVIX’s total net assets temporarily swelled to more than $6 billion, and the ETN traded as high as $1,000 a share.

TVIX, along with the other ETNs, will be delisted as of July 12. Credit Suisse will suspend further issuance of TVIX on July 3. Previously issued notes will remain outstanding and may trade over the counter.