The U.S. dollar fell against most currencies on Thursday as a rally in riskier assets such as global equities and commodities put a dent in safe-haven demand for the U.S. currency. 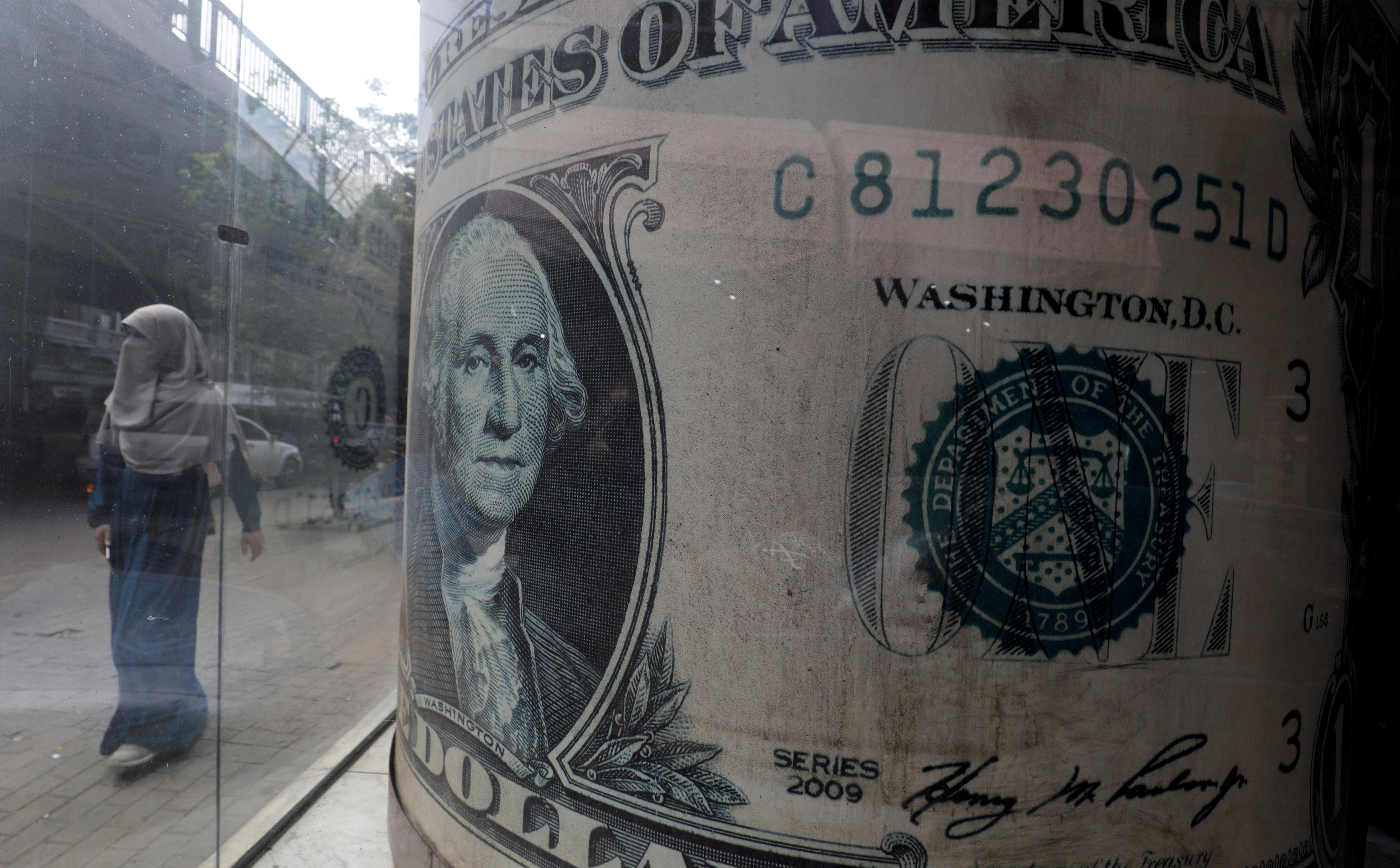 China’s yuan rose to a four-month high against the dollar, extending recent gains as investors of all stripes increased positions in Chinese stocks due to growing signs of a recovery in the world’s second-largest economy.

The euro was up 0.2% at $1.1355 EUR=EBS even after German export data failed to meet analysts’ expectations.

The common currency jumped earlier to a one-month high of $1.1371.

The Chinese yuan soared to a four-month high of 6.9808 in the offshore market and was last up 0.2% against the dollar CNH=EBS.

China’s currency has been a star performer as investors shrug off diplomatic tension between Washington and Beijing to focus on China’s improving economy and its attractive technology sector.

The yuan has risen around 2.3% from a seven-month trough against the dollar set on May 27.

Chinese shares continued their recent rally, with the blue-chip CSI300 index soaring to a five-year high on Thursday .CSI300. [MKTS/GLOB]

“Our bias for the currency quarter is 2% to 3% dollar depreciations and we see no reason to change that,” Stretch said, adding that the U.S. currency should fall as the supply from the Federal Reserve rises and the euro is poised for some modest upside gains on the back of the expected euro zone recovery fund.

Elsewhere in currencies, the Swedish and the Norwegian crowns rose to a one-month high against the dollar of 9.15 SEK=D3 and 9.35 NOK=D3 respectively.

Highlighting the dollar’s woes, the New Zealand dollar NZD=D3 rose to $0.6590, the highest since late January.