STOCKHOLM (Reuters) – IKEA’s shopping malls business, one of the world’s biggest, is looking to enter the United States in the next couple of years and is in talks to snap up central properties in major cities, its boss told Reuters. 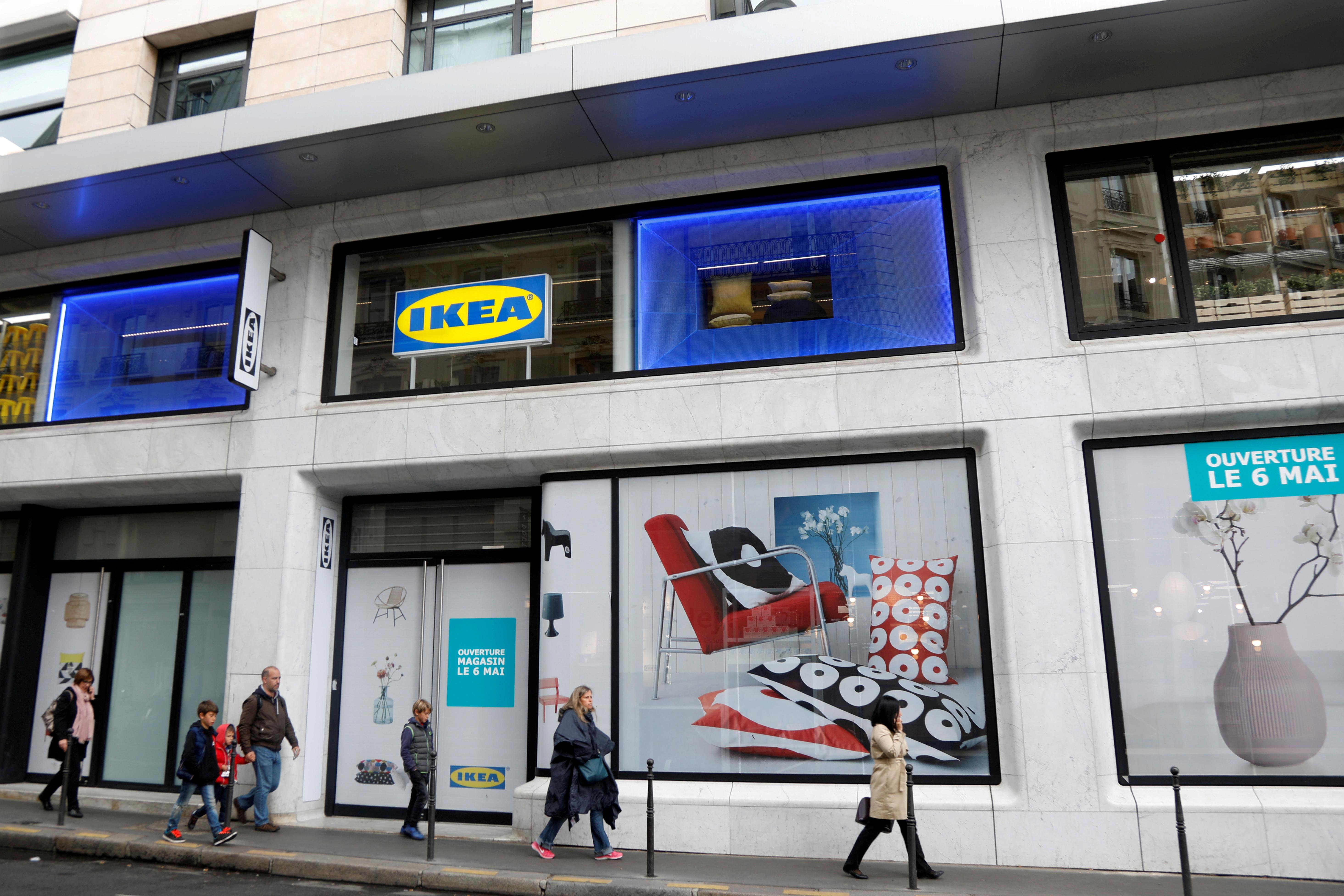 Gerard Groener, managing director of Ingka Centres, which has 45 shopping centres in Europe, Russia and China, said his company was in several negotiations for inner-city real estate.

It may appear an unlikely time to be planning expansion, as COVID-19 lockdowns in North America, Europe and elsewhere have deeply depressed the retail market, with little certainty about how and when consumer demand will rebound.

However the pandemic also presents opportunities in the squeezed commercial real estate market.

“We are in a very active search. Maybe it’s a good time to buy now. I’d say it’s more a buyers’ market than a sellers’ market currently in the U.S.,” Groener said in an interview.

“So hopefully we can be successful now, with the timing.”

In the United States, Ingka Centres would be taking on mall giants such as Simon Property Group (SPG.N), General Growth Properties (BPY.O) and Westfield (URW.AS).

Groener said that, in all, Ingka Centres was looking to enter 45 large cities across all its existing markets and the United States, alongside IKEA stores.

To that end the company is in talks, which are at various stages, to buy properties such as old post offices, department stores or existing malls to convert, he added.

Ingka Centres is a division of Ingka Group, which owns most IKEA furniture stores world-wide. Its centres, all anchored by an IKEA store, operate under brands such as MEGA in biggest market Russia and LIVAT in China.

In January, it made its first-ever acquisition of an existing mall location, that of Kings Mall in London, which Groener said would hopefully open in April 2021.

Over the past month 15 of 38 centres closed due to the pandemic have gradually reopened, starting in China last month, with shoppers returning quickly in most locations.

Groener said that in China, footfall at its Beijing and Wuxi centres in April was at 67% and 81% respectively of the levels seen a year earlier. In Wuhan, the epicentre of the outbreak, visitor rates were slower to pick up.

He added there were little change to vacancy rates compared with before the crisis when Chinese centres had waiting lists and vacancy rates in Europe were around 4%.

Where closures have been called upon by authorities in various countries, Ingka Centres has relieved all tenants from paying rent altogether. In the subsequent restart phase, some tenants have negotiated temporary rent reductions, he said.

Centres in Russia, Italy, Portugal, Spain, Britain and Slovakia remain temporarily closed. In Russia, he said, the plan was to reopen gradually from May 15, starting in St Petersburg.

Ingka Centres, which had a leasable area of 4 million square-metres globally and 480 million individual visits in the year through August 2019, is working on three new out-of-town centres in China, and two in India. However it has no plans for more new out-of-town sites at present, Groener said.

Along with its rivals, Ingka Centres has also increased the share of restaurants and entertainment at its centres in recent years to adapt to consumers’ online shift and a tougher retail landscape.

“We plan to build mixed-use facilities that we call meeting places and that have a wide range of facilities and services,” Groener said, adding activities could range from healthcare and education to festivals and events, besides retail and food.

One of the China projects underway will be a first to include adjacent residential and office space. The site is due to open in April 2020, Groener said, after its construction was delayed a few months due to the pandemic. 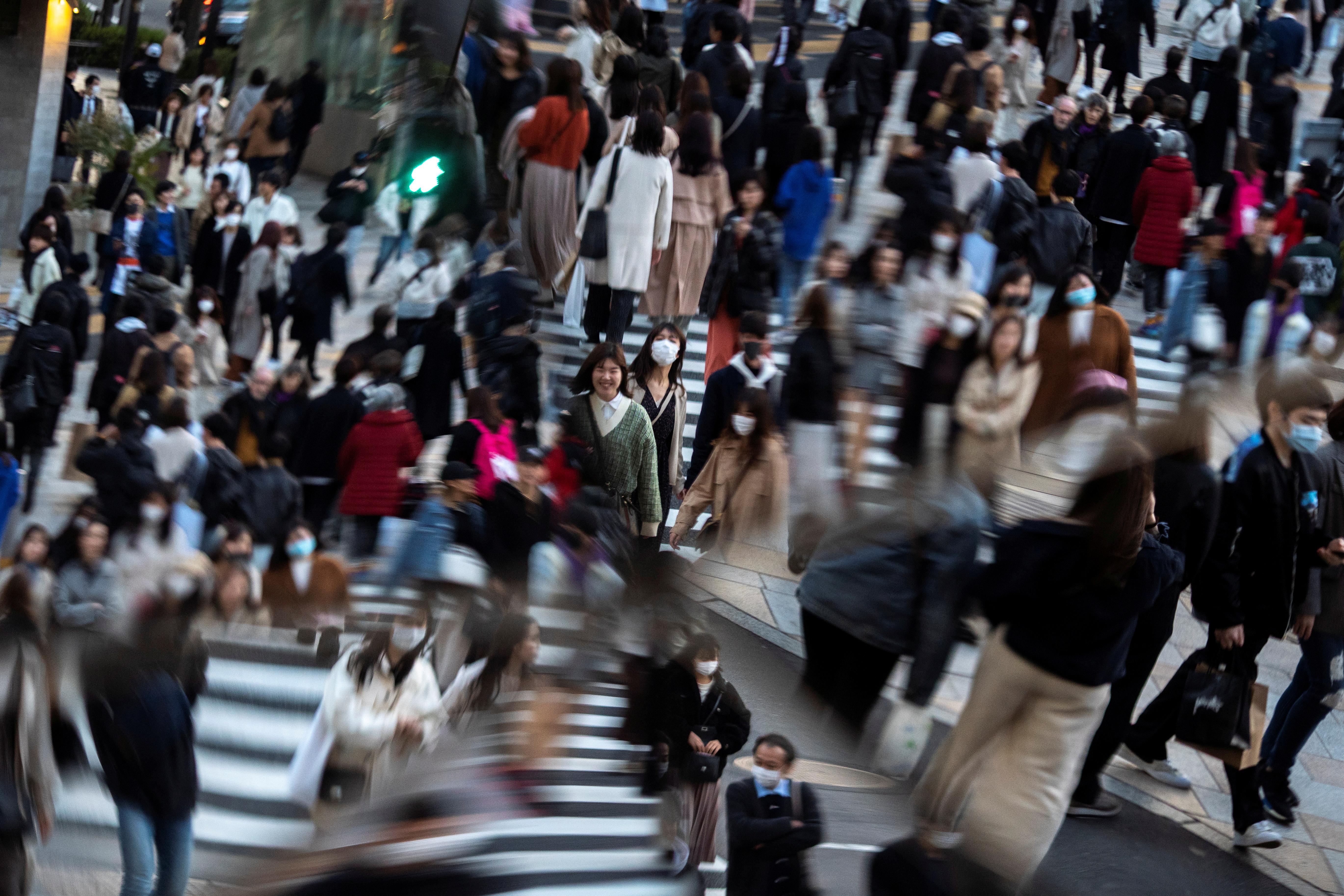 Boosting a more basic loyalty scheme in Russia to similar levels would be the main digital investment this year, he said.