DUBAI (Reuters) – Qatar Petroleum (QP) is pressing ahead with foreign as well as domestic expansion despite the global market turmoil caused by the coronavirus pandemic, its chief executive told Reuters on Monday. 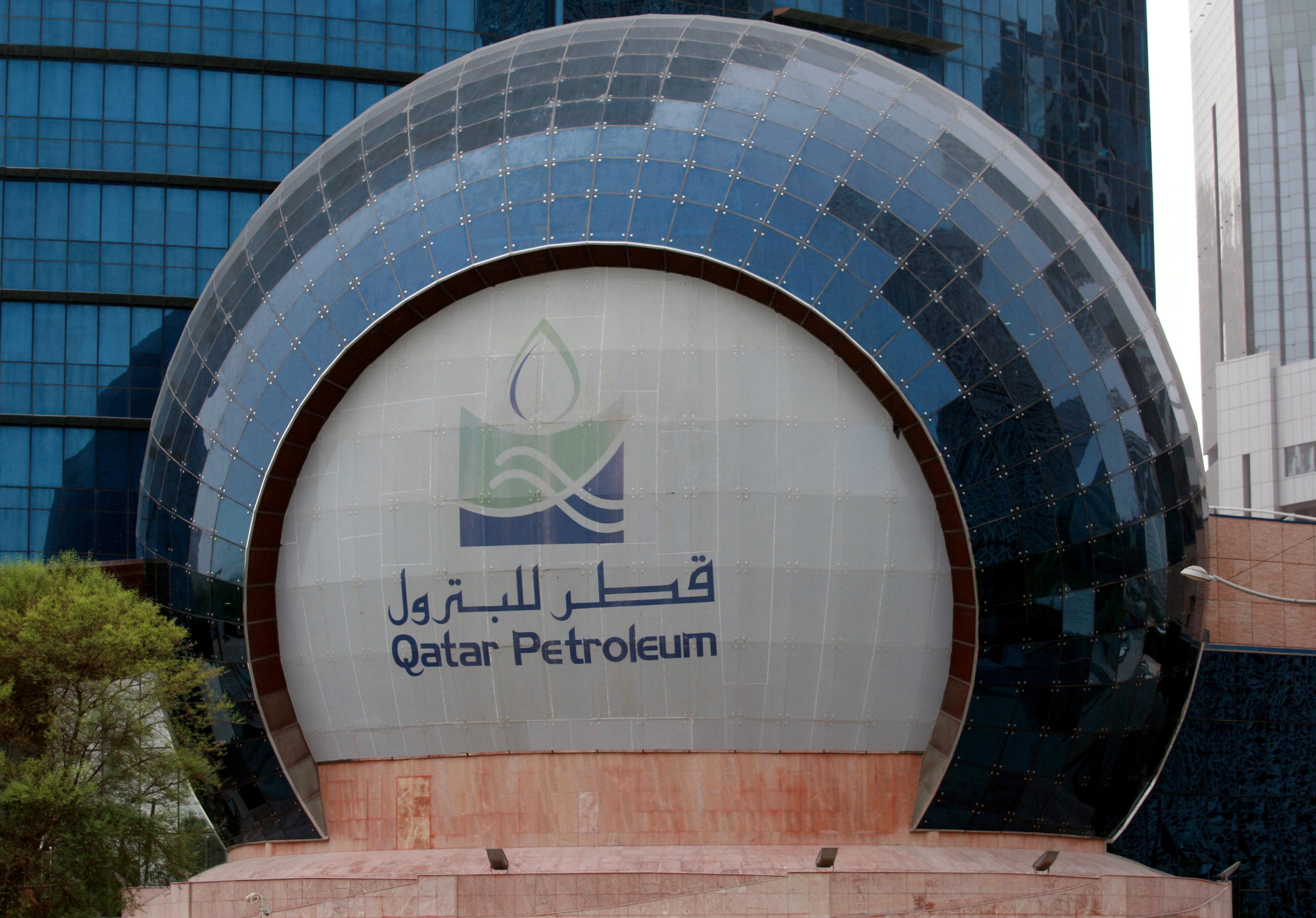 Qatar, a tiny but wealthy country is one of the most influential LNG market players with annual production of 77 million tonnes. It plans to increase its LNG production to 126 million tonnes a year by 2027.

Kaabi told Reuters QP will postpone the start of production from its new gas facilities until 2025 following a delay in the bidding process, but is not downsizing the world’s largest LNG project, the North Field expansion.

“We are still going to expand externally. We have always focused on upstream assets and… we are still interested in going ahead abroad,” Kaabi said in a video conference interview.

Some of these have signed deals over the last year to give Qatar stakes in their oil and gas projects.

Energy companies worldwide have cut spending as oil prices plummeted to 18-year lows, dragging gas prices down with them, after a producer supply pact collapsed in March just as the impact of lockdowns to limit the spread of the new coronavirus destroyed demand.

Qatar Petroleum is majority owner of the Golden Pass LNG terminal in Texas, with Exxon holding a small stake.

Kaabi said the Golden Pass project was on schedule.

“The Golden Pass is proceeding… that’s our major expansion outside Qatar regarding our LNG portfolio,” he said.

“We don’t have a project that is on the table that we are taking off the table. We are always looking for opportunities.”

Exxon and Qatar Petroleum made a final investment decision to build the project in February and expect the project to begin production in 2024.

Golden Pass is designed to produce around 16 million tonnes per annum (MTPA) of LNG, equivalent to about 2.1 billion cubic feet per day (bcfd) of natural gas.

Kaabi said the company was looking at opportunities to reduce its operating costs and capital expenditure, but that would not impact the major projects it is working on.

“QP is in a very good position financially. We have reduced our debt tremendously over the past years. We can weather the storm very easily,” he said.

“We will look at it at the right time… We could be looking at it for next year,” he said.