BRUSSELS (Reuters) – With the euro zone economy in need of help during the coronavirus epidemic, officials have until April 9 to design a package that satisfies members with completely opposing views: those calling for joint debt issuance and those fiercely against it. 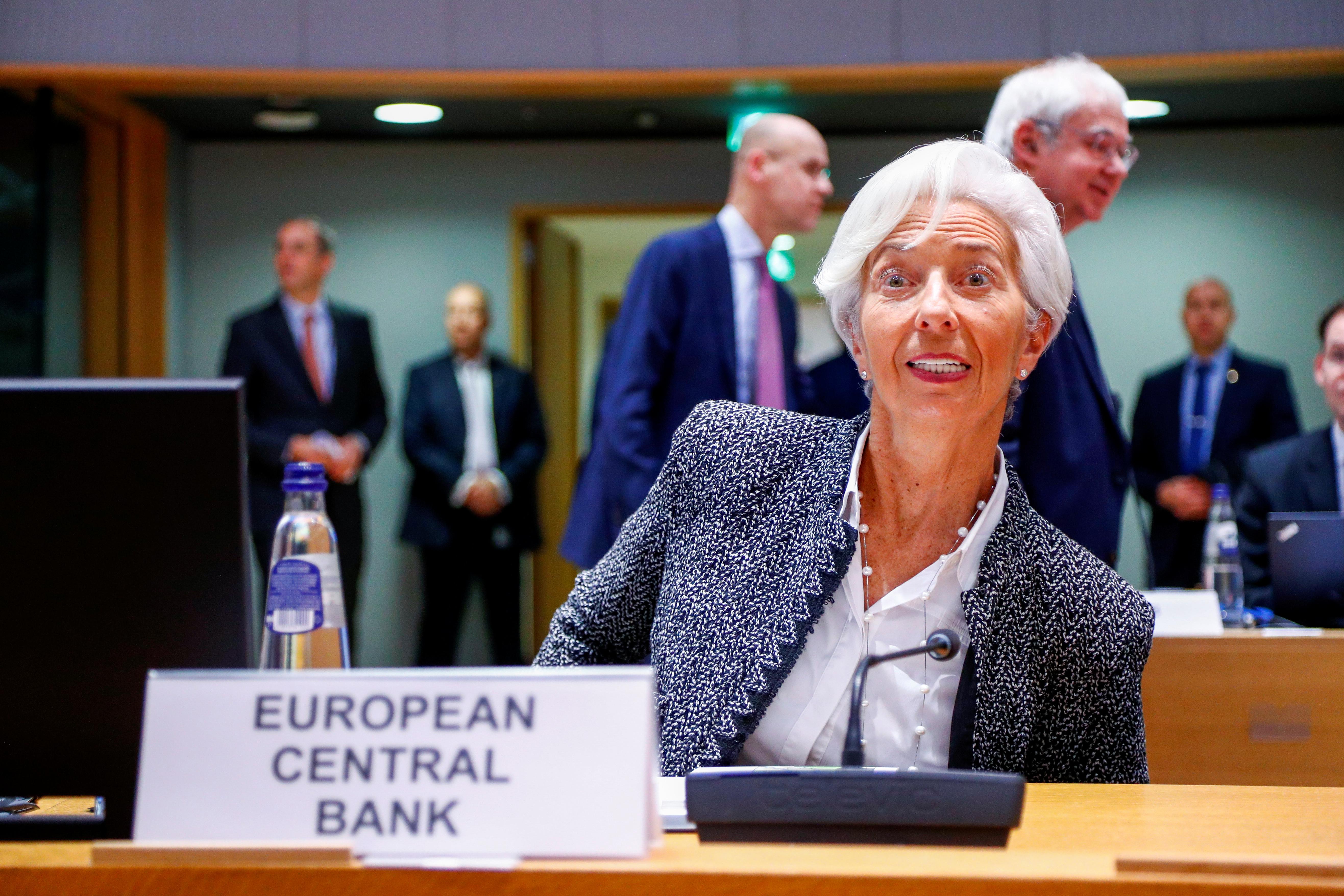 Mutualising debt has always been a red line for Germany, the Netherlands, Finland and Austria, but France, Italy, Spain and six other countries have called for “a common debt instrument issued by a European institution” to fight the economic effects of the epidemic.

A compromise might emerge by early next week that would include one or more of the following elements in a package:

One of the main options. The European Stability Mechanism (ESM) is owned by euro zone governments, which are jointly responsible for the debt it issues to finance a government. The ESM could extend standby credit lines, worth up to 2% of GDP, to any euro zone country that asks for it.

The snag is that it would entail a debt sustainability assessment of the applicant — something highly-indebted Italy is loathe to submit to — and carry some conditions, even if focused only on the pandemic. Italy and Spain want no conditions.

2. BORROWING BY THE EUROPEAN INVESTMENT BANK

An option the EU is considering. The EIB, the investment bank of the EU, is owned by EU governments. It finances all kinds of projects supported by the 27-nation bloc and could support companies hit by the epidemic. The EIB raises money by borrowing cheaply on the market thanks to its triple-A rating.

3. BORROWING BY THE EUROPEAN COMMISSION

The European Commission, which also has a triple-A rating, can borrow on the market against the collateral of the EU budget. It did so to raise 60 billion euros for the European Financial Stabilisation Mechanism (EFSM) — an emergency fund created in 2010 when the sovereign debt crisis started.

The EFSM lent money mainly to bail out Ireland and Portugal, but the fund could serve all EU members. There is currently 13 billion euros left. EFSM loans came with conditions.

The Commission could use the mechanism again if governments agreed to set aside EU budget guarantees this year and in the EU’s next long-term budget of 2021-2027.

The European Commission has proposed a new state-supported, short-time working scheme to help people keep their jobs as the epidemic takes its toll on economies across the 27-nation bloc.

The scheme is clearly modeled on the German Kurzarbeit plan under which the government pays part of a worker’s wages so that jobs are not cut despite an economic slowdown. It is not yet clear where the money for that will come from.