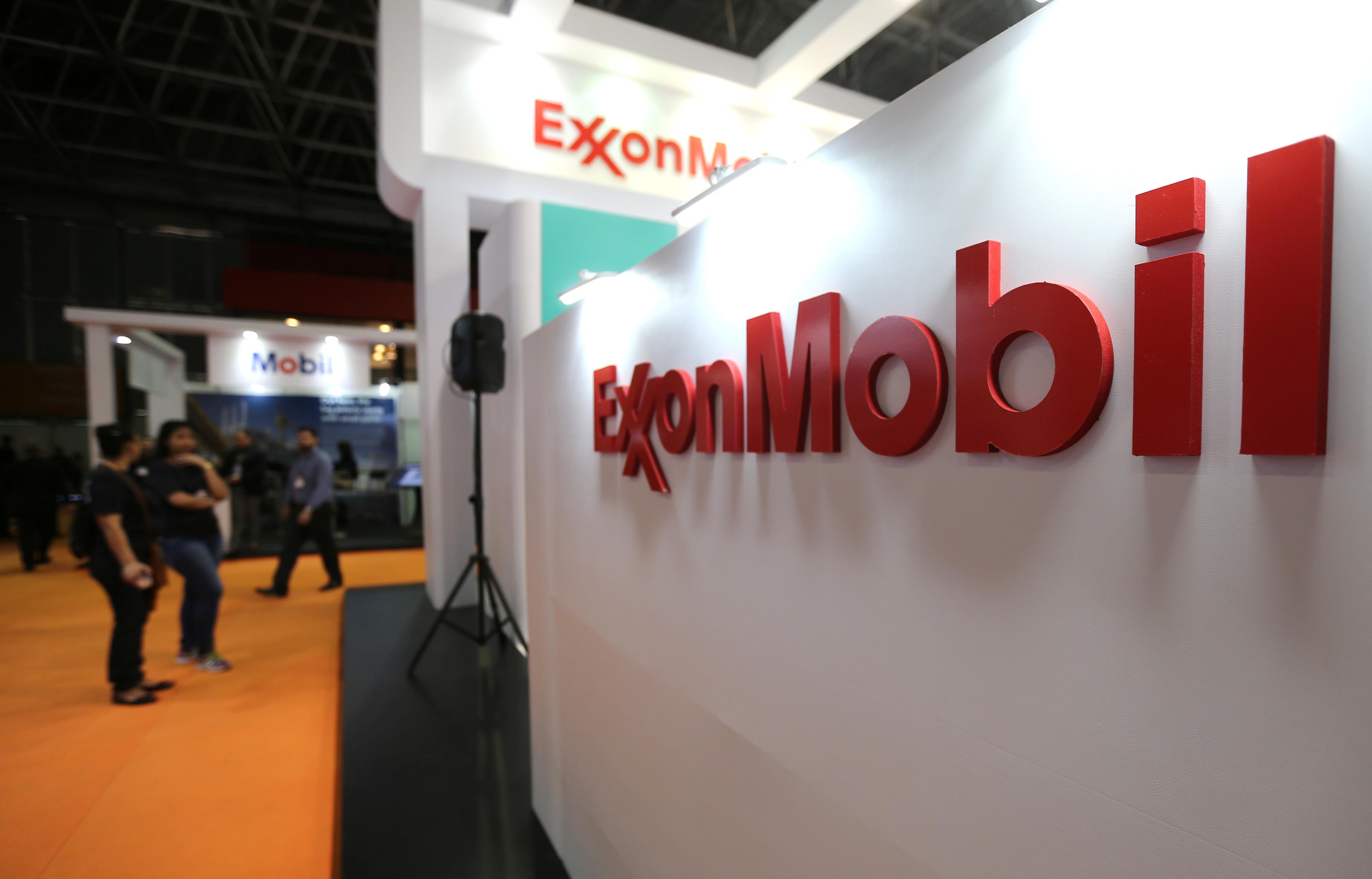 Exxon is the latest oil major to embark on axing jobs spurred by a historic collapse in fuel demand because of the coronavirus pandemic.

The company has slashed capital spending this year by 30% to around $23 billion and said in August it planned both capital and operating expense cuts to defend its dividend after reporting losses in the first and second quarters.

“We have evaluations underway on a country-by-country basis to assess possible additional efficiencies to right-size our business and make it stronger for the future,” spokesman Casey Norton, based at the company headquarters in Irving, Texas, said in emailed comments to Reuters.

The comments mark a shift, after Exxon told Reuters in July it had no plans for layoffs due to the pandemic and no percentage targets to reduce its workforce through this year’s employee reviews.

In Australia, Exxon said on Wednesday it had completed a review of its current and future project work in the country and was seeking volunteers to quit the company.

“This program will ensure the company manages through these unprecedented market conditions,” it said in a statement.

The company did not say what percentage of its workforce it was seeking to cut, but said in Australia it would consider all employees who expressed an interest in voluntary redundancy.

“Until other study work is complete, it would be premature to draw conclusions for other countries,” Norton said.

Exxon is looking to sell its 50% stake in the Bass Strait oil and gas joint venture in southeastern Australia, which analysts have estimated could fetch up to $3 billion.

Analysts have speculated it could also sell or close its Altona plant in Melbourne, Australia’s oldest refinery.