Home » Business » Fake Amazon reviews being sold ‘in bulk’ for £5 each, investigation finds

Fake Amazon reviews being sold ‘in bulk’ for £5 each, investigation finds

Fake reviews for goods sold on Amazon’s Marketplace are being touted “in bulk” for as little as £5 each, according to a consumer group.

The group said the fake review industry appeared to be thriving, despite the practice being strictly against Amazon‘s terms of use and in likely breach of consumer law. 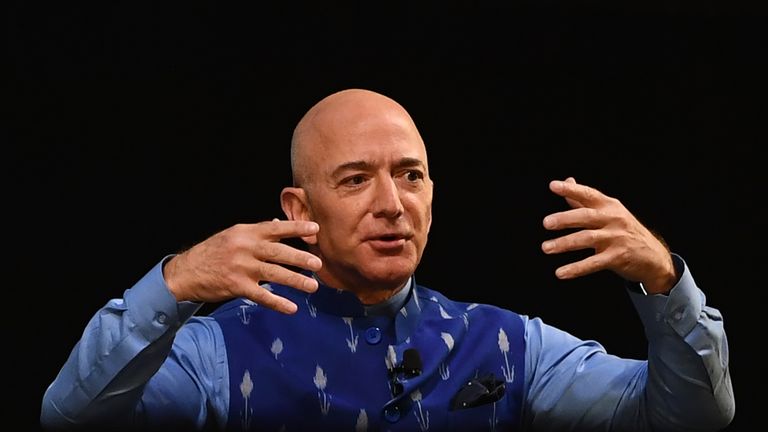 But the rewards for businesses gaming the system are great, with Amazon Marketplace selling an estimated £215bn worth of products worldwide in 2020.

The coronavirus pandemic has also bolstered the online retail trade.

For sellers looking to buy reviews there was an array of different packages they could purchase to boost their products on Amazon.

Just five of the businesses looked at had more than 700,000 so-called product reviewers, underlining the scale of the operation.

In exchange they were offered small payments alongside free or discounted products.

They even have the option of taking part in “loyalty schemes” and earning themselves the pick of premium items.

All the sites Which? investigated gave advice for how to write reviews so as to avoid detection, and in many cases had criteria for reviewers to meet to qualify for rewards. 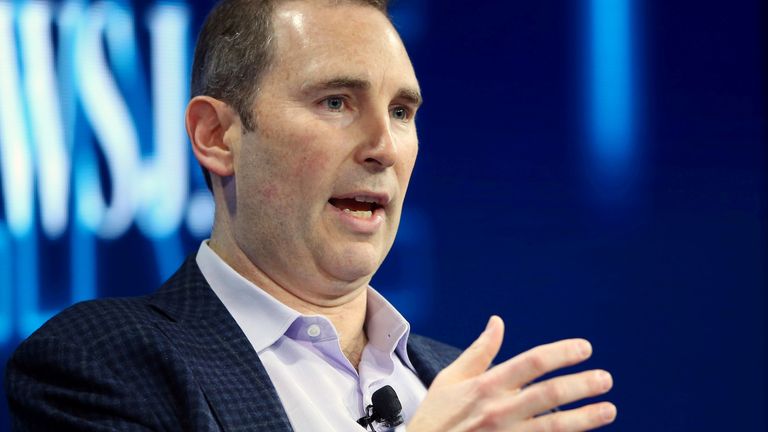 These included leaving reviews that were at least two sentences long, posting an accompanying image or video, and not posting reviews until at least four days after receiving a product.

To protect consumers from being misled, Which? is urging the Competition and Markets Authority (CMA) to take action to stop the sites peddling fake reviews.

Online platforms, including Amazon, should also do more to prevent bogus commendations infiltrating their sites, it argued.

Natalie Hitchins, head of home products and services at Which?, said: “More people are shopping online than ever before due to the coronavirus crisis – yet our latest research shows that Amazon is facing an uphill struggle against a relentless and widespread fake reviews industry geared towards misleading consumers.

“The regulator must crack down on bad actors and hold sites to account if they fail to keep their users safe. If it is unable to do so, the government must urgently strengthen online consumer protections.

“Amazon, and other online platforms, must do more to proactively prevent fake reviews infiltrating their sites so that consumers can trust the integrity of their reviews.”

An Amazon spokesman said: “We remove fake reviews and take action against anyone involved in abuse.

“We have won dozens of injunctions against providers of fake reviews across Europe and we won’t shy away from taking legal action.

“However, Amazon and other online retailers cannot do this alone.

“Customers need to be able to trust the reviews they see online and the systematic manipulation of reviews needs consistent enforcement and global coordination with stronger enforcement powers given to regulators against bad actors.

“We continue to work to protect the authenticity of customer reviews.

“We advise customers who doubt the credibility of a review on a product to click the ‘report abuse’ link available below each review. We will then investigate and take necessary measures.”