The changing of the guard has come — and the digital set, led by Farfetch, Stitch Fix Inc., Poshmark and others, is finally moving to the fore.

Fashion has long been ruled by a tight-knit group of big-named retailers and apparel manufacturers. Between them, they had the brands, the real estate, the marketing mojo, the money and the mindshare with consumers and investors to lead the industry, setting the tone and shaping the future.

They were moving through an uncertain landscape, but had their hands firmly on the wheel.

Even as the rise of Amazon and the internet signaled a shift, the fashion establishment was able to keep its grip and attempt to change direction with the world. The new digital names generated buzz and grew quickly, but generally were still small, niche outsiders and many a next big thing — remember Boo.com? Or Nasty Gal’s first iteration? — came and went quickly as the online model was tested and retested.

If power was gradually shifting from the physical to the digital before, the stresses of the coronavirus pandemic and a locked-down consumer base made the upheaval immediate.

The result is a new group of power players in fashion.

Brick-and-mortar still rules in absolute market share terms in the U.S. — on average 85.7 cents of every retail sales dollar spent goes into the till at a physical store, although that includes food, which is still dominated by in-person shopping. Fashion’s e-commerce penetration is higher — and it is there that the new, techier names are leading in almost every respect.

“These new players have come up with an interesting way to appeal to the customer that’s different,” said Roxanne Meyer, an analyst at MKM Partners. “They appreciate that today’s customer wants convenience, they want value, they want personalization and you need technology to enable that. The buzzword of personalization is what these companies stand for and it’s going to manifest itself in different ways.” 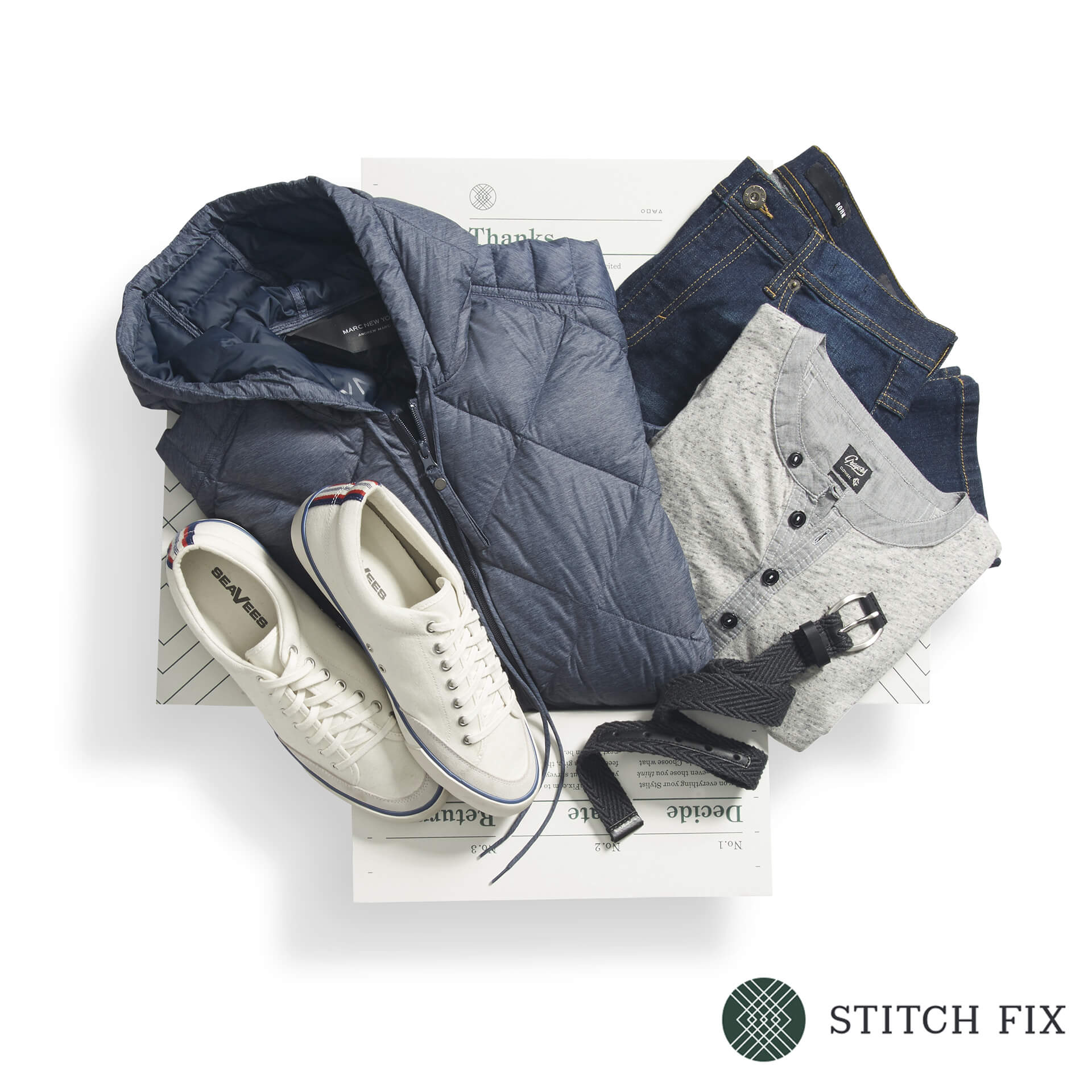 While each company has its own approach, they’ve all captured the imaginations of investor and customers, if not for the businesses they’ve grown already, then for where they’re headed.

• Stitch Fix Inc. has established a profitable and growing business with a base of 3.8 million active customers and has a long data file on each one, catering to every shopper as an individual.

• Poshmark and The RealReal are successfully using the billions of dollars of fashion sitting in consumers’ closets to build businesses that are also syncing up with the push toward sustainability.

• Farfetch has pulled away from the pack and consolidated its online designer platform control through a mega deal with Alibaba and Compagnie Financière Richemont (parent of another digital disruptor, Yoox Net-a-porter), drawing a steady stream of brands (including the recent addition of Ralph Lauren, which is also moving away from department stores).

There are many more with growing scale and digital savvy — from Zalando in Berlin to Revolve in California — that have become key outlets for brands and are blazing the path forward.

There might be others that are bigger — Macy’s Inc.’s sales last year are expected to weigh in at more than $17 billion despite the pandemic — but it is the new tech set that is leading the conversation, grabbing the growth and inventing the future.

Elizabeth Spaulding, president of Stitch Fix, said, “The future of shopping will be about personalized browse and discovery, not search, and requires a deep understanding of customer needs together with a trusted relationship — the latter is how we are able to gather such a significant understanding of client feedback. By focusing on authentic engagement and relationships over transactions, and personal discovery over search, companies will truly be giving today’s consumers what they’re craving.”

It’s a future that requires a new set of skills.

Consultant Chris Ventry, vice president in SSA & Co.’s consumer and retail practice, said, “The smart money right now is on these companies that are able to utilize the cash they have to acquire new customers through marketing, through creating a covetable and unique experience for a very broad assortment of customers. They’re grabbing onto an element of social sharing and a kind of community.

“The power has moved from brick-and-mortar per se, although that’s still largely responsible for sales,” he said. “The first point of interaction is now mobile. Some companies are doing that better than others.”

It’s a reorientation that reflects millions of decisions made by consumers, brands and stores that have led to one very important underlying shift.

“It used to be about the physical asset because what you needed with the customer was the proximity,” said consultant Andrea Szasz, a principal in Kearney’s consumer practice. “Now the asset is the data.

“What all retailers were looking for 10 years ago was the footfall and for the brands it was being seen within the box,” she said, adding that there were only so many prime street corners to put a store or Times Squares to post a billboard. “Now it’s about the eyeballs and owning the eyeballs and those are in an infinite world [online].”

That sets up an equation balancing the costs of acquiring new customers with their lifetime value to a brand, with new concepts putting different elements of the digital world to work in the effort.

Szasz pointed to companies that use the power of the crowd and elements of social media to determine what brands and styles to focus on.

“Consumers really want to create emotional connections and they’re just obsessed, more than looking at product and more than looking at what sometimes the brands have to say, but what the community has to say,” she said. “These are elements of playing into this idea of driving down your customer acquisition costs and driving up your lifetime value.”

That notion of using the crowd has surfaced before in fashion, but now it’s hit and at scale.

Poshmark Inc., which helps people sell secondhand looks to other consumers with an “asset light” model, is profitable, boasts annual gross merchandise volume of $1.3 billion and has a market capitalization of more than $5 billion after its initial public offering last month.

In the company’s IPO paperwork, it declared: “The future of online shopping is social. While e-commerce offers substantial improvements to buyers over in-person shopping, namely the easy access to unparalleled scale and diversity of brands, styles and price points, the personalization element remains a challenge. The sheer scale of online inventory can often overwhelm potential customers. Despite some advances in personalization, the online buyer experience is still largely one-way and transactional.

“In the offline shopping experience, product discovery is inherently social,” Poshmark said. “Shoppers are seeking the same in the digital world and increasingly turn to one another for recommendations and validation online. Social technology platforms take a central role facilitating personal, meaningful interactions at scale through photos and discovery-based content.”

And the company, which has plenty of room to grow geographically, could become more of a platform for brands.

“When you think of the future of shopping, people think that secondhand and new are separate. We think they integrate,” cofounder, president and chief executive officer Manish Chandra told WWD. 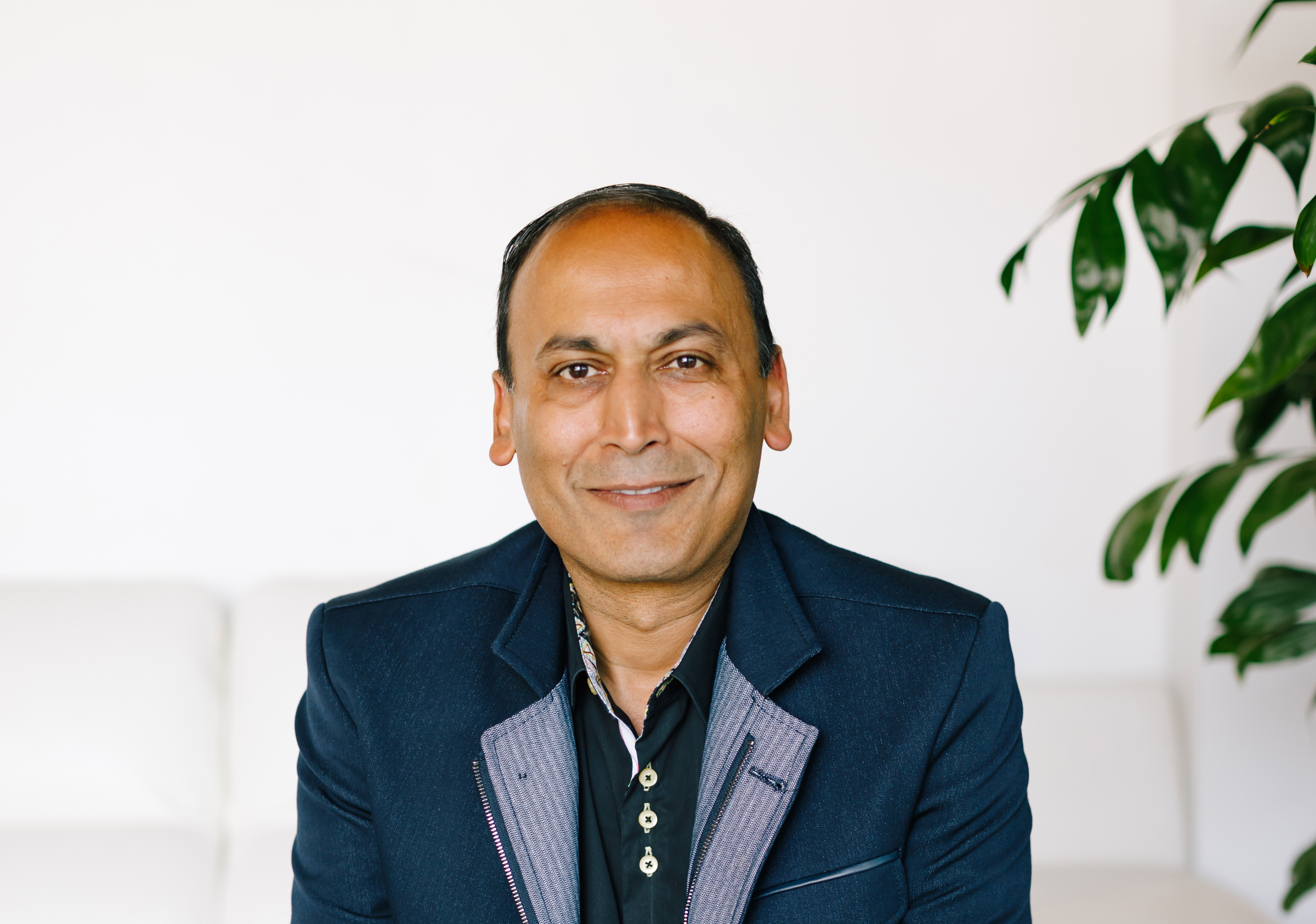 With a market capitalization of nearly $23 billion and high-profile tie-ups, Farfetch is becoming a juggernaut.

Ike Boruchow, a stock analyst at Wells Fargo, said, “They have a real opportunity over the next five to 10 years to really make something sizable, like the Amazon of luxury, and this is happening as Amazon is trying to push luxury.

“High-end luxury brands on a global level are not well invested digitally, they don’t have big functional e-commerce sites and they don’t have mobile apps,” he said. “A lot of these brands sell to small mom-and-pop stores in mainland China and luxury destinations.”

The adage that nothing attracts a crowd like a crowd works both online and off.

James Miller, CEO and chief creative officer at The Collected Group, parent to Joie, Equipment and Current/Elliott, said brands are being pulled to the big online marketplaces.

“This is where the growth is,” he said, noting that the customer his brands reach through online platforms are 15 years younger than the people who buy through the brick-and-mortar wholesale channel.

“You’re growing a different consumer in a different way,” he said. “These are my customers that I want to be talking to for the next five, 10 years.”

Meanwhile, the return on investment in online advertising is shrinking and traffic is growing on the big platforms, where brands can drop ship directly to consumers and don’t need to worry about department store chargebacks or markdowns.

“It’s business growth without inventory risk and wouldn’t everyone want that?” Miller said.