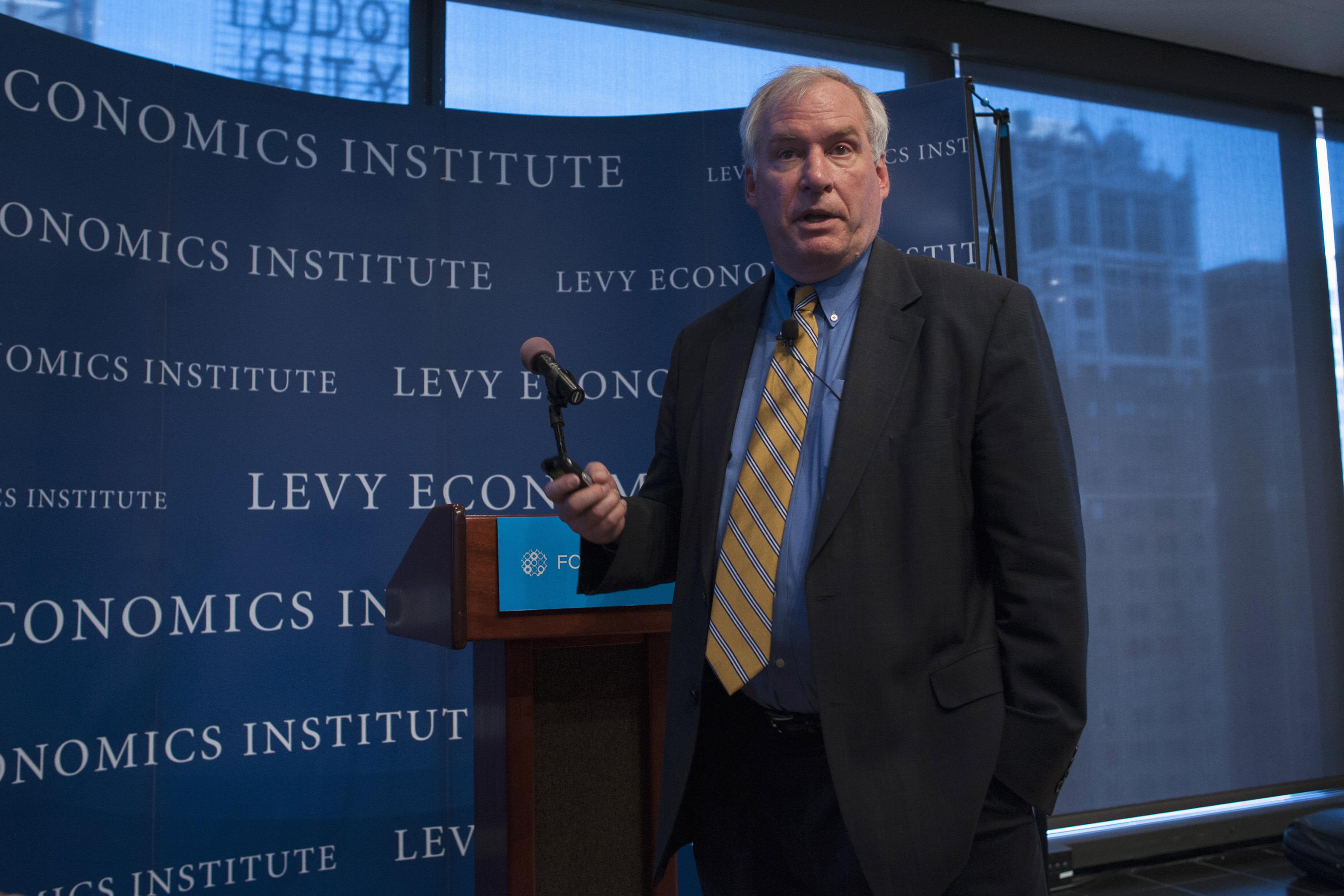 (Reuters) – The slowdown in economic activity is likely to continue as states put more restrictions in place to control the virus, and the momentum to return to full employment could fade as consumers remain cautious, Boston Federal Reserve President Eric Rosengren said Wednesday.

Consumer spending is likely to say low relative to the past as people avoid activities that require high levels of social interaction for health reasons, Rosengren said.

“The forecast for the U.S. economy this fall is quite uncertain, but my view is that the recent slowdown in economic activity that we have seen in high frequency data is likely to continue,” he said in remarks prepared for an online event organized by the South Shore Chamber of Commerce.

The Fed official said the parts of the country that enacted longer shutdowns earlier on in the crisis are now benefiting from better health outcomes and more robust spending. States that lifted restrictions too quickly saw a short lived increase in economic activity, which became muted after a rise in infections, he said.

“Limited or inconsistent efforts by states to control the virus based on public health guidance are not only placing citizens at unnecessary risk of severe illness and possible death – but are also likely to prolong the economic downturn,” Rosengren said.

On the Main Street Lending Program, Rosengren said that low use of the program early on is not a sign of failure because a loan program is expected to have less demand than one that offers grants, such as the Paycheck Protection Program. He repeated his view that more businesses may turn to the facility in the fall if the economy worsens.