Home » Business » Fiat Chrysler plunges to loss, but no change to PSA deal

Fiat Chrysler plunges to loss, but no change to PSA deal

MILAN (Reuters) – Fiat Chrysler Automobiles (FCA) plunged to a first-quarter loss of $1.8 billion and scrapped its full-year earnings forecast on Tuesday, as the automaker grapples with a coronavirus crisis that has hammered production and sales. 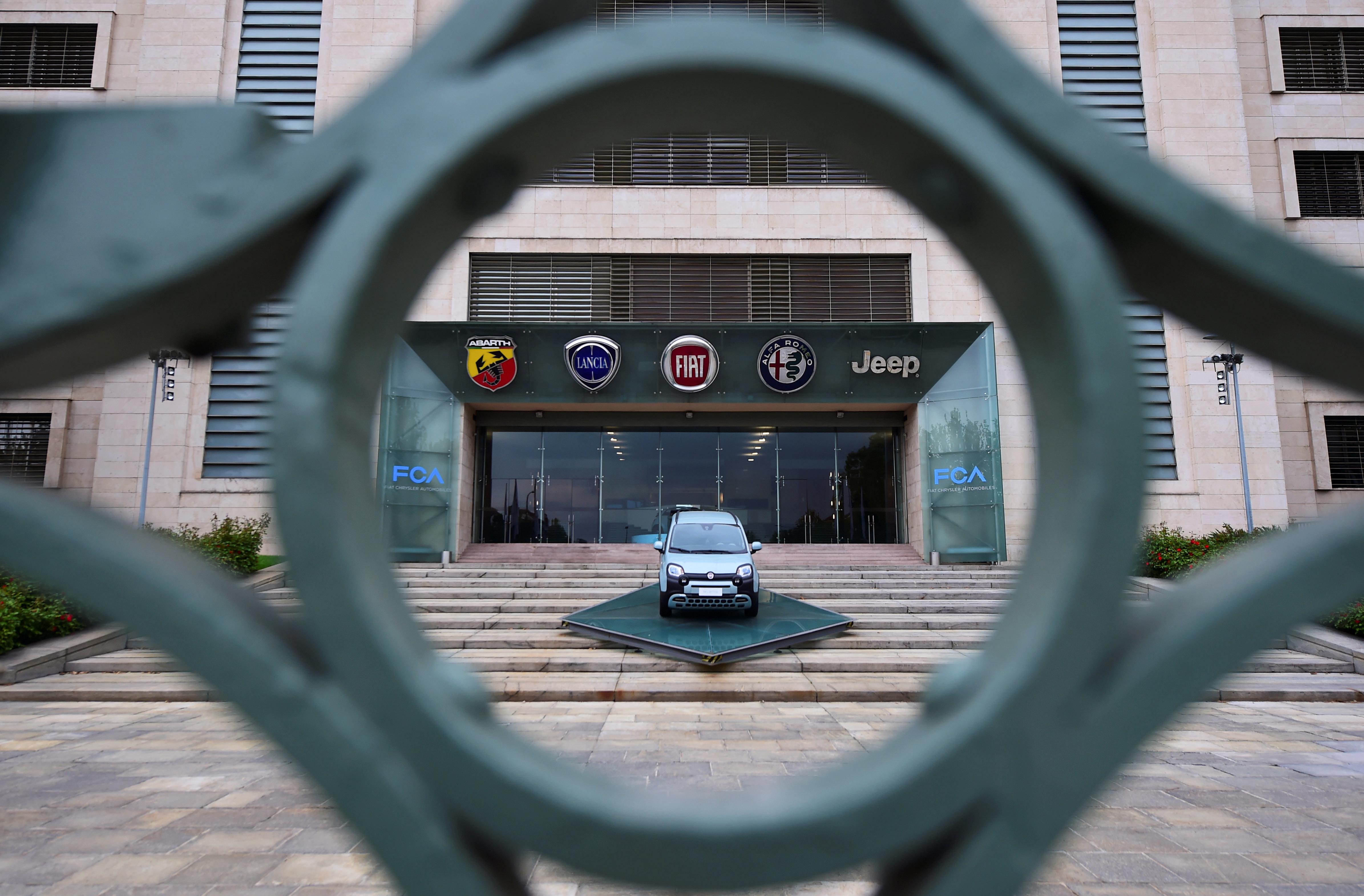 The Italian-American company, which has struck a binding merger deal with France’s PSA Group (PEUP.PA) to create the world’s fourth largest carmaker, said it remained committed to the tie-up, despite “unexpected and unprecedented times”.

On a conference call, FCA Chief Executive Michael Manley said “the terms of the deal have not changed” and FCA (FCHA.MI) (FCAU.N) remained “committed to completing the transaction by the end of this year or early 2021.”

Car sales across the world have slumped as measures to contain the coronavirus pandemic forced production lines to shut and showrooms to close, leaving manufacturers scrambling to try to conserve cash.

Manley said a planned 1.1 billion euro dividend was under review, as part of FCA’s efforts.

The company has begun reopening plants in China and Europe, and said most of its North American ones were expected to reopen on May 18.

Much of FCA’s revenue and profit comes from North America, where quarterly sales of its Ram truck brand were up 7% from the previous year and its share of the full-size pickup market rose to 24%.

Capital expenditure (capex) was up in the quarter, driven by spending on the new Jeep Wagoneer and Grand Wagoneer, and redesigned Jeep Grand Cherokee models. But executives said full-year capex estimates would be trimmed by 1 billion euros as key programme launches had been delayed by an average three months.

FCA said it made a net loss from continuing operations of 1.69 billion euros ($1.83 billion) in the quarter. That compared with a 508 million euro net profit a year earlier.

“The pandemic has had, and continues to have, a significant impact on our operations,” the company said in a statement.

However, FCA still made an operating profit, albeit 95% lower than a year earlier. Adjusted earnings before interest and tax (EBIT) amounted to 52 million euros.

FCA’s Milan-listed shares extended their gains after the results were released and were up 2.5% at 1245 GMT.

The automaker said that due to the continued uncertainty related to the pandemic, it had withdrawn its full-year guidance and would update it when it had better visibility of the overall impact of the crisis.

In February, the group guided for an increase in adjusted EBIT to more than 7 billion euros this year and industrial free cash flow of over 2 billion euros.

In the first quarter, industrial free cash flow was around minus 5 billion euros. But FCA said it had available liquidity of 18.6 billion euros as of March 31, including a 6.25 billion revolving credit facility which was fully drawn down in April.

“We continue to assess all funding options,” FCA said.