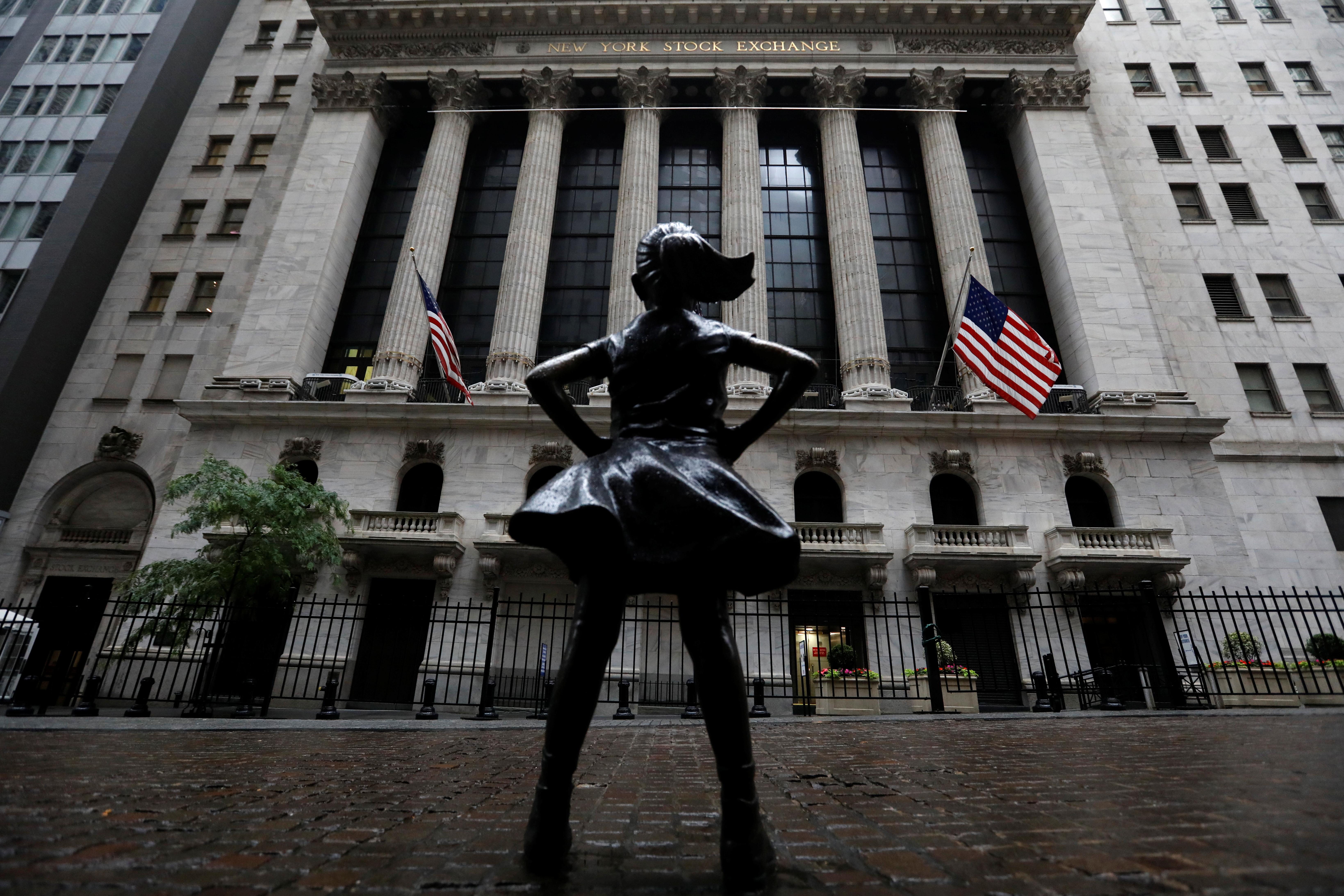 Investors remained nervous however as the number of new virus cases in U.S. states grew, especially in the West and South of the country.

Texas Governor Greg Abbott said he was halting his state’s phased economic reopening in response to a jump in COVID-19 infections and hospitalizations.

The flare-up in cases in recent days has taken some wind out of a Wall Street rally powered by hopes of a quick economic recovery and massive government stimulus efforts.

After coming within 5% of its record high in early June, the benchmark S&P 500 has lost nearly 6% since June 8.

“As the virus develops that is the most important piece of news. The last few days the news has been disturbing. If anything it is surprising the markets haven’t reacted more negatively,” said Tom Martin, senior portfolio manager at GLOBALT Investments in Atlanta.

The relatively calm reaction may be due to investor confidence that government support will keep coming.

“Markets are aware that the governments across the world and the central banks don’t want to let the negative effect on the economy get out of control,” Martin said. “That increases investors’ comfort in continuing to own stocks.

All the three major indexes opened lower after data showed the number of Americans filing claims for unemployment benefits fell less than expected last week, likely as hiring by reopening businesses is being partly offset by a second wave of layoffs.

The S&P’s financial sector gave the benchmark its biggest boost after the new rules were announced. The Federal Reserve will release results of the lenders’ stress tests after the markets close.

The energy sector gained about 0.5%, as oil prices recovered. [O/R] Utilities was the weakest sector with a 1.8% decline.

Walt Disney Co fell 1.9% after it delayed the reopening of theme parks due to the health crisis. A report also said the company was considering postponing the July 24 release of “Mulan.”

Declining issues outnumbered advancing ones on the NYSE by a 1.09-to-1 ratio; on Nasdaq, a 1.17-to-1 ratio favored advancers.