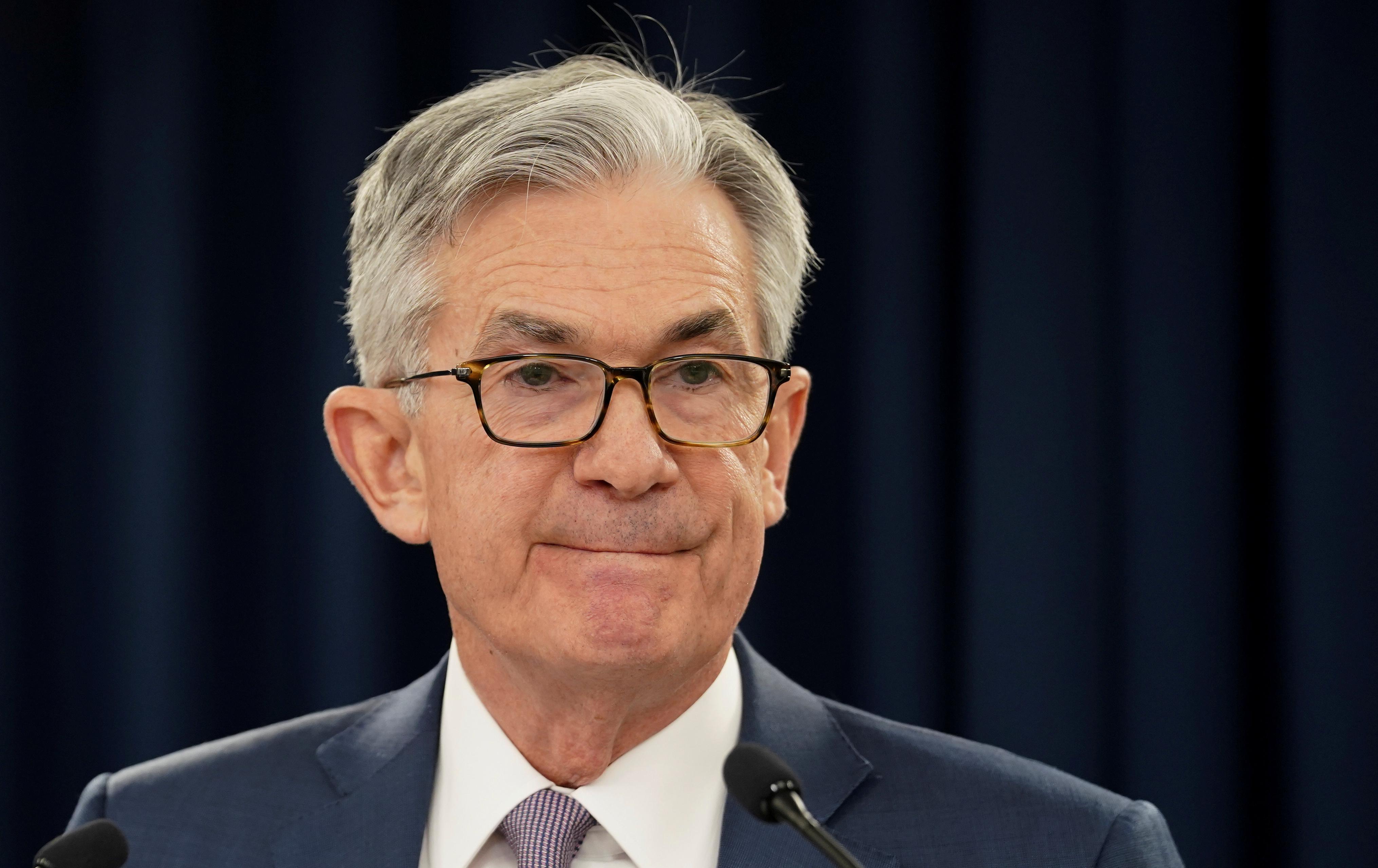 A 40-minute consultation with an infectious disease specialist.

Multiple days of “unscheduled telephone calls from home with staff and other government officials,” including Saturdays and Sundays.

These are just a few of the items on Fed Chair Jerome Powell’s March calendar, released on Friday, that chronicle a dramatic shift from warily watching the coronavirus to an all-out effort to bring policymakers, government officials and lawmakers on board for an economic support effort of unprecedented size and scope.

Though the calendar gives no details on what was discussed, it suggests an explosion of activity at the U.S. central bank unseen since the darkest days of the 2007-2008 financial crisis.

Powell’s sudden ramp-up in activity began on Feb. 28, with a flurry of calls to his central banker counterparts at the European Central Bank, among others. Those calls – including a 17-minute one with the head of the central bank in China, where the coronavirus outbreak had begun – continued for another two days as the Fed prepared its first concrete response to the coronavirus crisis: an emergency interest rate cut on March 3.

But that was only the beginning of a month packed with an exceptional number of meetings, some of which were quite unusual by the standards of Fed chair calendars, published monthly with a lag of four to six weeks.

Take, for instance, a Friday, March 6, late-afternoon phone call with someone identified only as an “outside expert.”

The next day he and the staff met for a half hour in a “sensitive compartmented information facility,” a secure room usually reserved for classified information.

Fed policymakers met the following Sunday, conferencing by video their far-flung colleagues who participated from Fed regional banks across the country.

They slashed interest rates to zero and launched the first of nearly a dozen lending and other programs designed to keep financial markets from imploding.

They also aimed to cushion the economy from the oncoming shock of mass layoffs and business closures as the country began to shut down to slow the spread of the virus, the extent of which has only lately become clear as states report 30 million people sought unemployment insurance over the past six weeks.

Over the course of March, as cases of the coronavirus mounted and policymakers began to express more public concern, Powell spoke with Treasury Secretary Steven Mnuchin at least 11 times, the calendar shows. That is surely an undercount as the two worked out a range of corporate lending programs, some of which had never before been tried, to keep previously healthy businesses afloat.

Mnuchin told CNBC on March 26 that he had been speaking with Powell 30 times a day.

And he spoke with several lawmakers, including House Speaker Nancy Pelosi, who later said he had told her to “think big fiscally.”

Congress passed a $2.3 trillion rescue package in late March that included grants to small business and loans to firms in critical industries, as well as cash payments to American households and for the newly unemployed.

Powell also spoke once with President Donald Trump on March 23, during which it was reported that Trump, usually a vociferous Powell critic, gave him rare praise.

Powell’s calendar also shows how he personally adapted to stay-at-home orders that by the end of the month covered most of the U.S. population.

Powell’s last engagement that took place at the Fed’s Washington headquarters was the March 15 policy-setting meeting. After that he worked from home every day that month, his calendar shows, including weekends.