Former partners at Bell Pottinger, the public relations firm which collapsed in 2017 amid a scandal over its work for one of South Africa’s wealthiest families, are facing the prospect of lengthy boardroom bans.

Sky News has learnt that a number of the agency’s former bosses, including ex-chief executive James Henderson, have received notices from the government’s Insolvency Service that they are to be the subject of formal disqualification proceedings.

The so-called Section 16 letters, which are understood to have been issued in recent days, mark the latest chapter in the spectacular implosion of one of Britain’s best-known PR outfits. 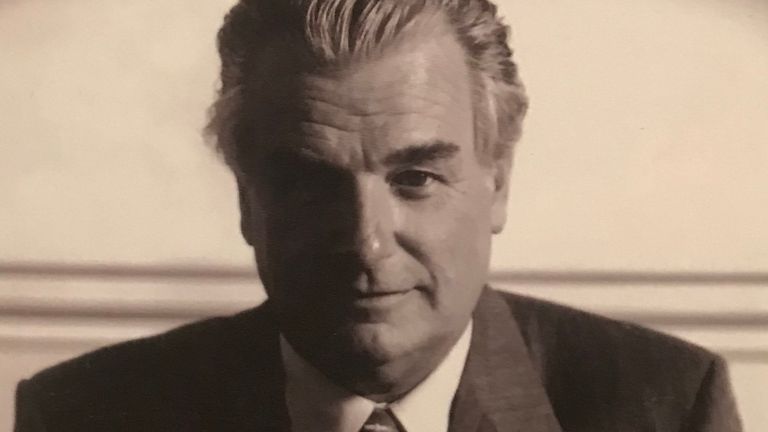 “As this matter will now be tested in the court it is not appropriate to comment further.”

The spokesman declined to comment on the individual recipients of the letters, or the lengths of the proposed bans, although a source indicated that they had been members of the firm’s limited liability partnership.

If they go ahead, the proceedings must be lodged by mid-September – the statutory three-year deadline since the start of the Insolvency Service’s investigation.

Bell Pottinger – founded by the late Lord Bell and Piers Pottinger in the 1980s – imploded nearly three years ago after a client exodus triggered by work for the Gupta family, which the UK’s PR trade body concluded had the potential to inflame “racial discord”.

Previously, the firm had worked for a string of blue-chip British companies, overseas multinationals and foreign governments, generating millions of pounds of profit every year.

Under the Company Directors Disqualification Act, the Insolvency Service can seek bans of up to 15 years for bosses whose conduct does not meet required standards of integrity.