AMSTERDAM/PARIS (Reuters) – The Dutch finance minister said on Thursday the government will hold a news conference on Friday to release details of an aid package agreed by France and the Netherlands on his country’s contribution to bail out Air France-KLM (AIRF.PA). 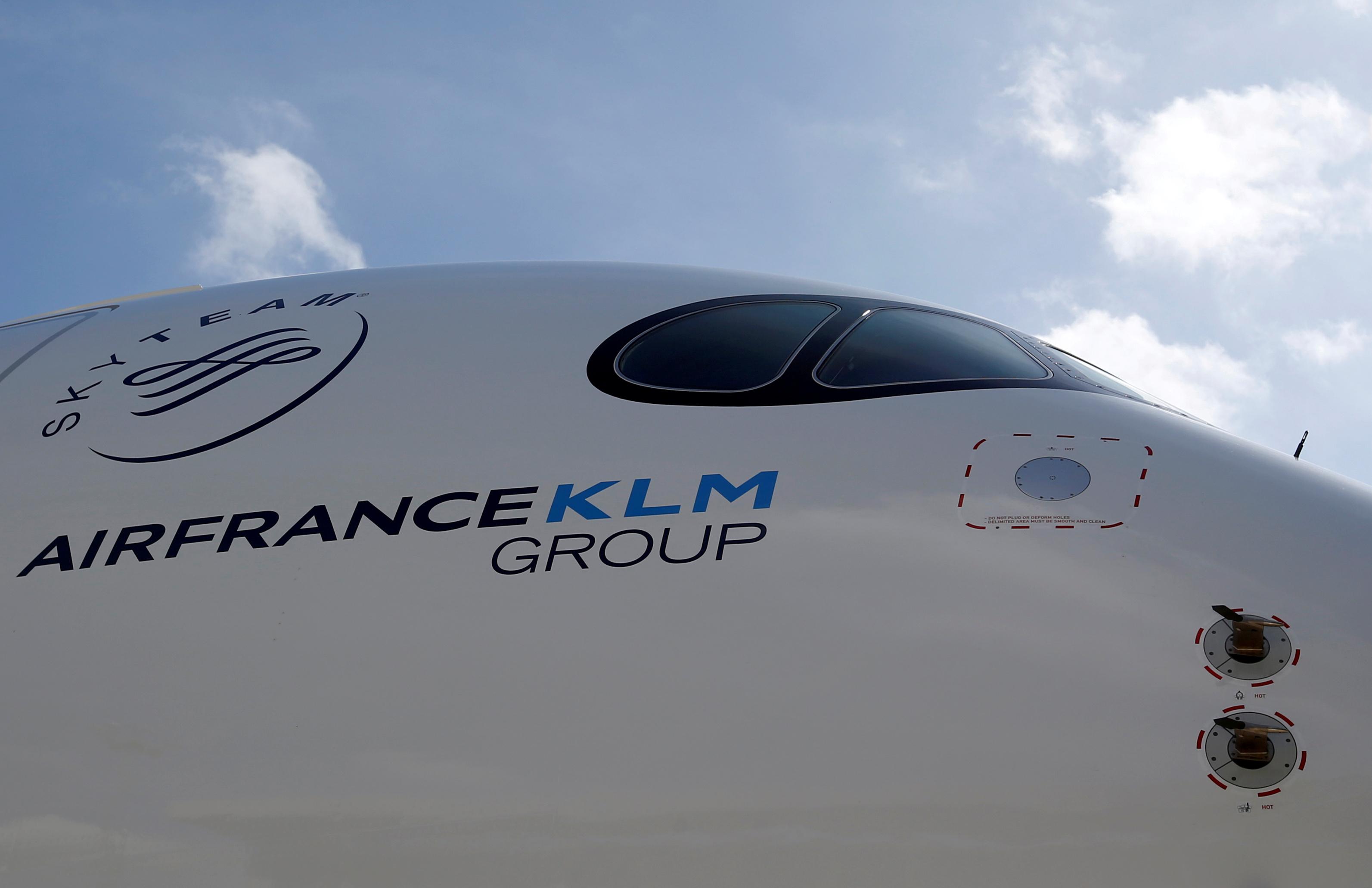 Under the deal, the Dutch government would offer about 3.4 billion euros ($3.8 billion) in guaranteed and direct loans to KLM and appoint a trustee to its board, two of several sources with knowledge of the matter told Reuters.

Air France late Thursday published a statement on its website confirming the 3.4 billion euro figure and saying the money would be used to help KLM “weather the crisis and prepare for the future.”

But Dutch finance minister Wopke Hoekstra’s office issued an invitation late on Thursday to a press conference on Friday “to detail the financial aid package for KLM” after Reuters reported the agreement.

The governments, which each own about 14% of Air France-KLM, unveiled 7 billion euros in French aid in April and a planned 2 billion-4 billion from the Netherlands as the coronavirus crisis brought air travel to a near-halt.

The Dutch funds have been held up by parliamentary scrutiny and by tense negotiations in which France rebuffed The Hague’s demands for a seat on the KLM board, which would have weakened the group’s hold on its Dutch subsidiary.

Instead, the agreement would involve the appointment of a non-voting government trustee to ensure that Dutch taxpayers’ bailout money is strictly reserved for KLM operations, the sources said.

The French and Dutch governments remain at loggerheads over management and strategy at Air France-KLM, created by the 2004 merger between the two national carriers.

Frustrations exploded in March last year with the Dutch state’s surprise acquisition of a stake in the group, designed to match France’s holding and counter its clout.

Prior to the pandemic, a specially convened intergovernmental group had reported no progress on issues that included Dutch demands for board seats and greater KLM autonomy from its parent group.

But the KLM aid deal may also resolve parts of that stalemate, the sources said, after the subject came up in talks this week between French President Emmanuel Macron and Dutch Prime Minister Mark Rutte.

The Dutch aid package is also likely to come with environmental conditions and restrictions on executive pay demanded by lawmakers.