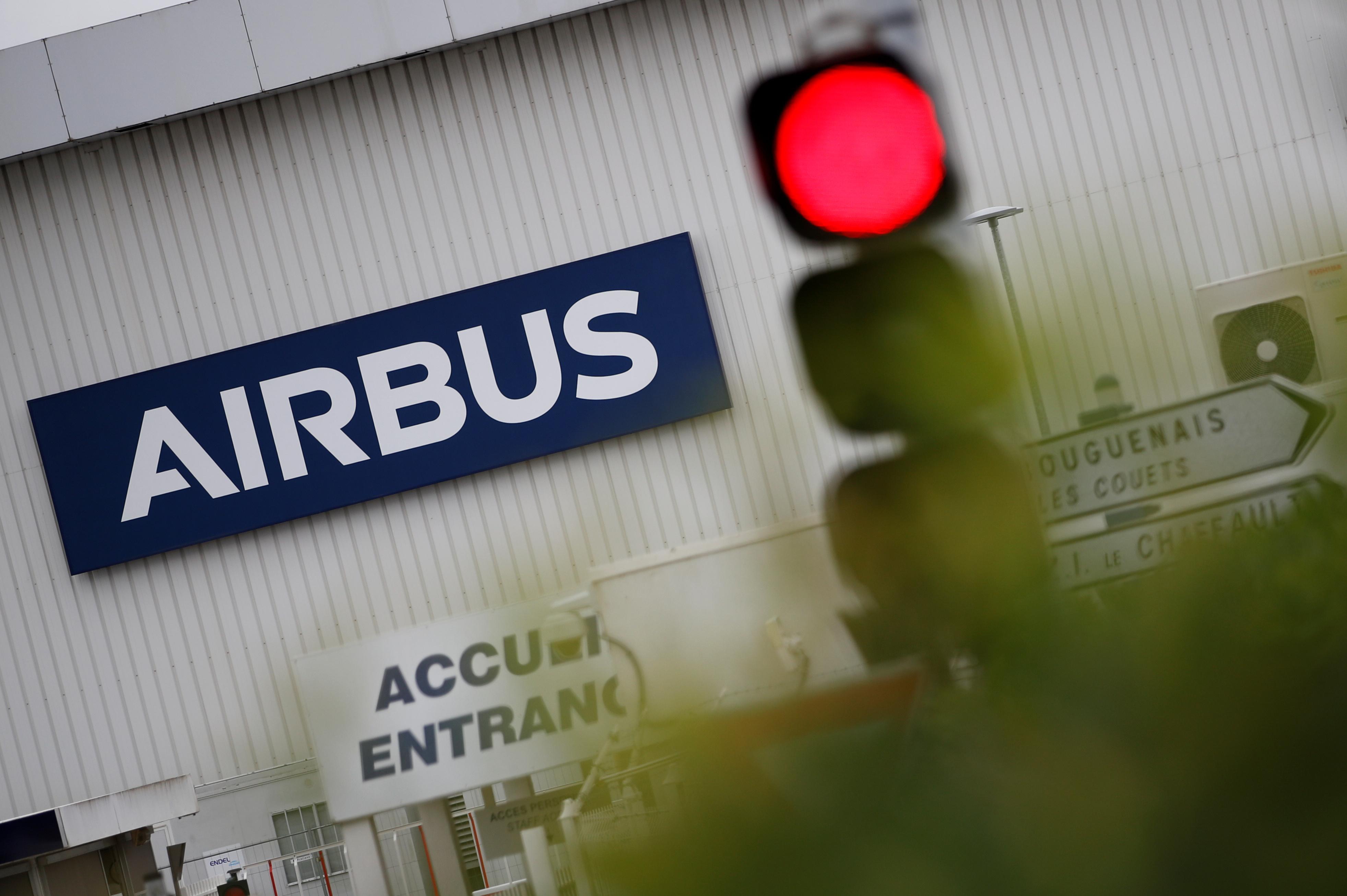 PARIS (Reuters) – The French government urged Airbus (AIR.PA) on Wednesday to make as few compulsory redundancies as possible after the European aircraft maker announced it was culling 15,000 posts in Europe to survive the coronavirus crisis.

Junior Transport Minister Jean-Baptiste Djebbari said the government estimated 2,000 of the planned 5,000 cuts in France could be saved through a long-term reduced-work scheme and because of government investment in next-generation green jets.

“The state urges Airbus to ensure that there are as few forced redundancies as possible,” Djebbari told BFM TV. “Airbus faces a very difficult period ahead. The state stands beside Airbus, and beside Air France.”

Djebbari confirmed Air France (AIRF.PA) planned to shed nearly 7,600 jobs in a restructuring to be announced this week, including 1,000 at its regional unit Hop! The figure was presented at a company meeting on Tuesday, he said.

“It’s not 7 billion euros to pay for redundancy programmes. It’s 7 billion for survival, to pay salaries at the end of the month,” the minister said.