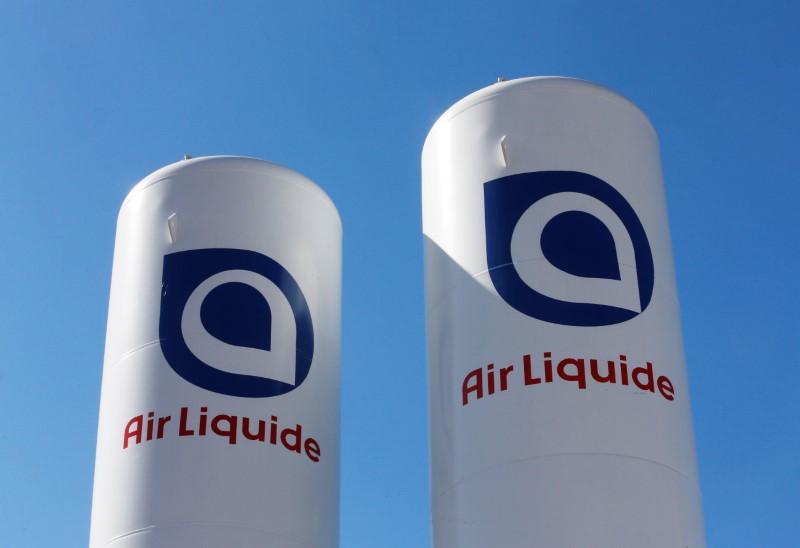 PARIS (Reuters) – The healthcare unit of French industrial gases company Air Liquide said on Tuesday it was ramping up production of ventilators needed by hospitals to deal with the coronavirus outbreak.

Ventilators, which are used to blow air and oxygen into the lungs, are critical for treating people with lung failure, which can afflict patients with severe COVID-19, the disease coronavirus causes.

“We’ve set up an additional assembly line,” Air Liquide said in an emailed statement to Reuters, adding that workers were completely mobilized to produce the equipment.

The Air Liquide Medical Systems production site at Antony, just outside Paris, currently makes 500 ventilators that are used for resuscitation, and aims to ramp up monthly output to 1,100 in April, the company said.

Another site in Pau produces non-invasive ventilators, and plans to produce 600 units in April, compared with the present level of 200.

The group said it was also talking to the French government to see how other industrial companies might more broadly contribute to making breathing support equipment.

Shortages of ventilators across Europe are pushing states, including in Italy, to enlist help from the military and other manufacturers and even look at 3D printing to ramp up production.

(This story fixes typo in headline)