(Reuters) – Gap Inc (GPS.N) on Thursday reported a quarterly loss of nearly $1 billion as the apparel retailer was forced to close its stores due to the coronavirus outbreak, sending its shares down about 8% after market hours. 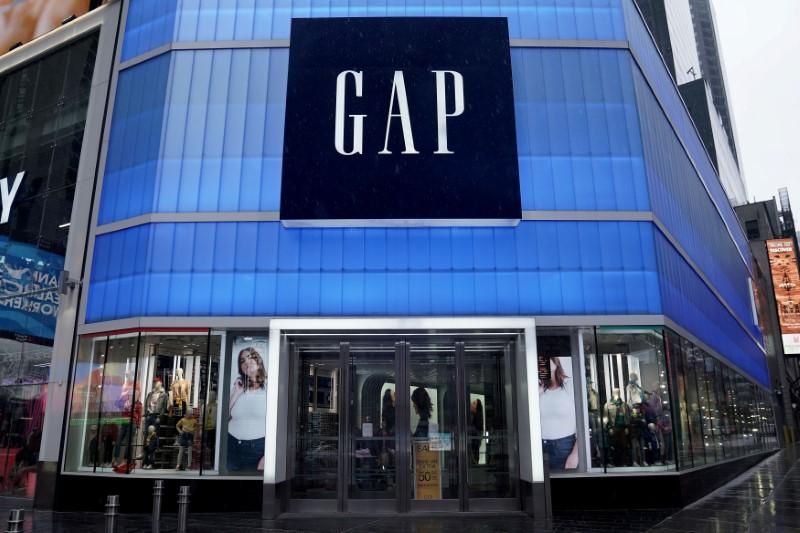 Retailers that sell non-essential goods such as clothing have been crushed by the COVID-19 pandemic as they were forced to restrict their businesses to online operations and curbside pickups.

San Francisco-based Gap, which operates nearly 2,800 stores in North America, said 55% of its company-operated stores in the region were now open and sales from online operations were booming.

The company’s more expensive brands Gap and Banana Republic did not do well as customers opted for casual clothing as they stayed at home during the lockdowns, Chief Executive Officer Sonia Syngal said.

The retailer, which is streamlining its fleet of retail stores, said it would prioritize closing some Gap stores and seek rent concessions for well-positioned stores that cannot support the current rent structures.

“While our economics in our Old Navy and Athleta fleets are strong, our specialty store fleet (Gap and Banana Republic) has not been as profitable as we need it to be,” Chief Financial Officer Katrina O’Connell said in a conference call with analysts.

Net loss came in at $932 million, or $2.51 per share, for the three months ended May 2, which included a $484 million writedown on store and operating lease assets and a $235 million charge on excess inventory.

Analysts had forecast a loss of 67 cents per share and revenue of $2.30 billion, according to IBES data from Refinitiv.