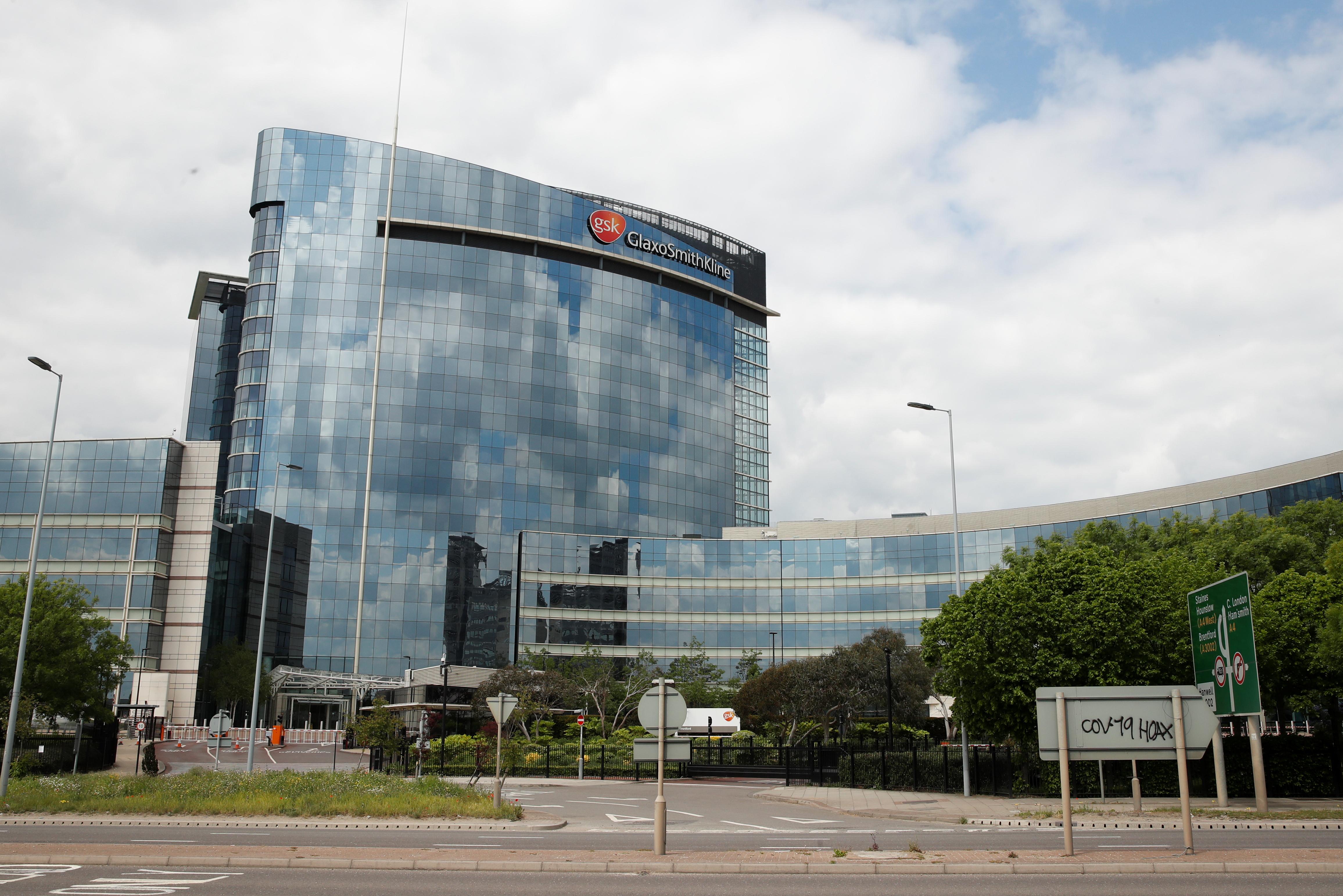 The transaction GSK announced on Thursday comes as it pursues a two-year programme to split into two entities after it made costly bets on experimental cancer treatments and future cell and gene therapies amid sluggish revenue growth.

The drugmaker is cashing in a 5.7% stake it took in Hindustan Unilever, which produces everything from deodorant to soup, as payment for the sale of its malted drink brand Horlicks and other nutrition brands to Unilever (ULVR.L) in 2018.

The 133.77 million shares were offloaded on average for 1,905 rupees, according to a statement from GlaxoSmithKline.

In the statement, GSK said it would now receive net proceeds of 2.9 billion pounds ($3.59 billion) from the stake sale and the sale of its Bangladesh business, which is expected to close later this year.

The deal eclipses the previous block trade record in India when Daiichi Sankyo(4568.T) sold its $3.18 billion stake in Sun Pharmaceuticals (SUN.NS) in April 2015, according to Refinitiv. On a global basis, the Glaxo block trade will be the 10th ever biggest, according to the data provider.

The largest ever block trade remains Naspers (NPNJn.J) selling $9.8 billion worth of Tencent(0700.HK) stock in Hong Kong in March 2018.

More than 100 institutional investors – 80% foreign investors and 20% domestic Indian funds – participated in the deal, a source with direct knowledge of the matter said.

Shares of Mumbai-listed Hindustan Unilever, which fell as much as 5.38% to 1,902 rupees, recouped some of those losses to close down 0.9% on Thursday. The company declined to comment on the stake sale.

“One could argue that the stock was a tad overvalued at the 2,600 level, but at 1,900, it is reasonably valued,” said Ajay Bodke of Mumbai-based portfolio management service company Prabhudas Lilladher.

“In an environment of heightened risk aversion, people continue to look at sectors such as consumer staples, healthcare and IT as safe havens.”

HSBC Holdings (HSBA.L), JPMorgan (JPM.N) and Morgan Stanley (MS.N) were the bookrunners on the deal.

GSK’s decision could also inject some momentum into India’s equity capital markets which have struggled in line with other major financial markets as a result of the coronavirus pandemic.

There has been $6 billion worth of equity capital market deals in India so far in 2020, down from $8.52 billion during the same time list year, according to Refinitiv.

In comparison, Hong Kong’s equity capital markets have seen $12.8 billion worth of activity this year.

Earlier this year, GSK launched a two-year programme to split into two entities, separating the core prescription drugs and vaccines business from an enlarged over-the-counter products business that was merged with a Pfizer (PFE.N) unit.

It is considering more divestments to fund the costs of the separation.

Having sold travel vaccines to Bavarian Nordic (BAVA.CO) for up to 955 million euros ($1.03 billion)in October last year, the British group is looking into shedding more assets, starting with a review of its prescription dermatology business with about 200-300 million pounds in annual sales.