LONDON — Liam Young always found it odd that whether a consumer was shopping for something trivial on Amazon, or spending thousands of dollars on a luxury e-tailer, the delivery experience was identical — and just as likely to take a turn for the worst.

Cue Harper Concierge, a U.K.-based business he founded in 2016 to act as “a platonic wingman” of sorts between retailers and customers. The idea is simple: Instead of sending a purchase via a traditional delivery provider, Harper Concierge steps in at the final stage of the transaction and allows customers to pick a delivery slot, where their items are delivered to their homes by a Harper Concierge style adviser, who then waits for them to try on the pieces and return whatever they don’t want to keep.

Additional styling advice is available if requested and customers only have to pay at the end, for the items they decide to keep.

“It was quite an obvious idea, to be honest. This was happening at the very top levels of the market and available for VIP customers and Harper was about making it available to all customers,” said Young in an interview.

Indeed, retailers like Net-a-porter have been offering similar “You try we wait” services to their top-spending customers for over three years. But Harper has made the service available to a broader range of shoppers and brands that offer more accessible price points and speak to a contemporary audience.

Streetwear’s Leaders of the New School

“The service works well for the luxury and contemporary markets — the kind of price points that are about quality. But you don’t have to be part of the 1 percent of spenders to qualify. Any customer is a valuable customer and potentially a future VIP, so it’s all about elevating the services available to them,” added Young. 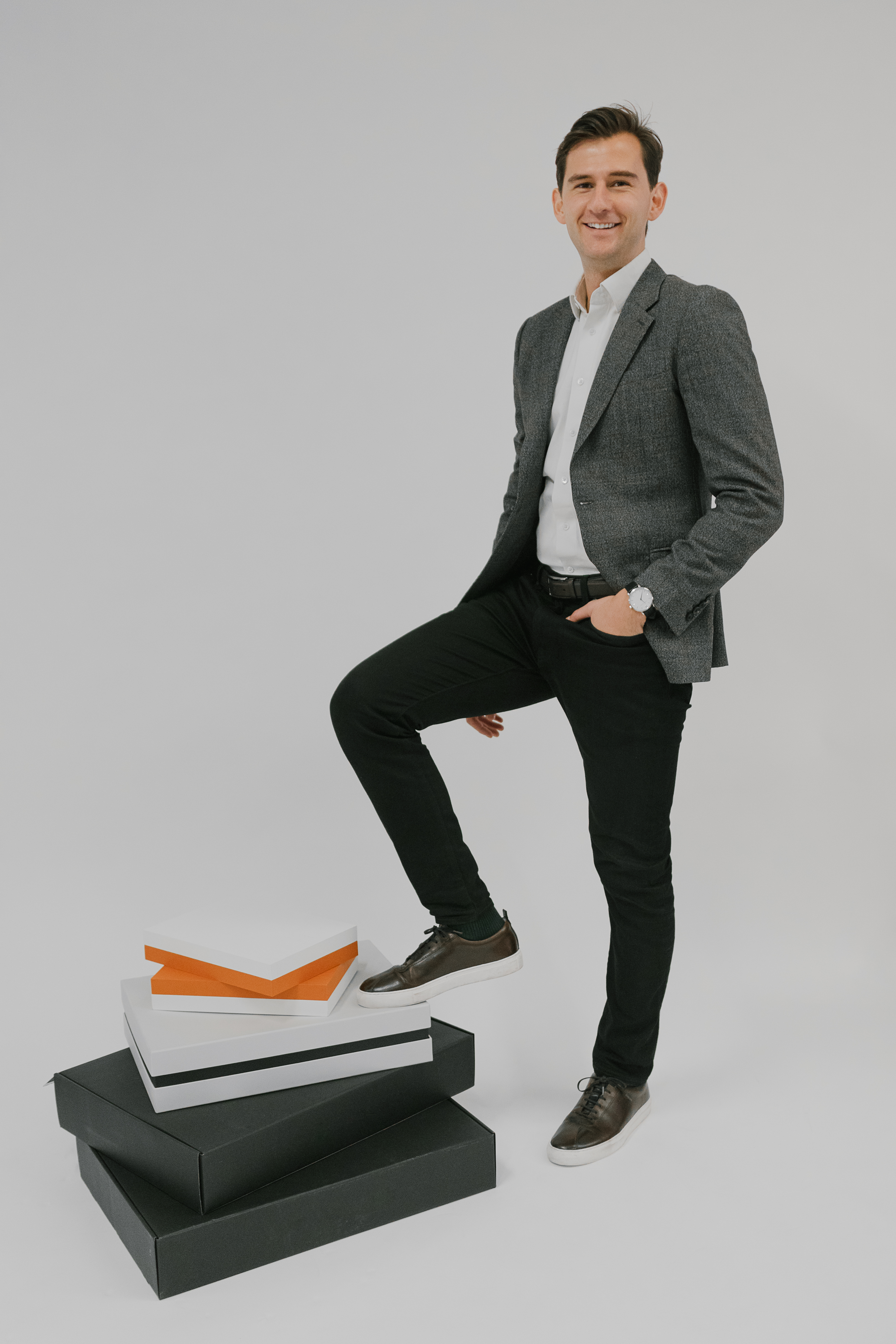 Inevitably, ever since the COVID-19 outbreak and the shift to homebound lifestyles, demand for the service has been increasing both from consumers as well as brands and retailers.

Partnerships with multibrand retailers are now in the works, as well as an international expansion of the service to New York, followed by Paris.

“It’s never been an issue getting into conversations with retailers, but the roadmap was usually quite slow. [Fashion] is not the fastest industry. But with the changes that 2020 brought, it’s just become a priority for retailers, who had to re-evaluate strategies and reach customers through new channels,” he added.

“It’s going to be a game changer when multibrand retailers start to offer the service and a customer can do all of their shopping with us.”

To that end, Young will be looking to raise a second round of investment this year to facilitate the company’s projected growth and increased hiring.

“To date we raised 1.5 million pounds, from individual investors, who sit at the intersection of technology and fashion. But we’re probably going to go institutional and are talking to a number of VCs,” he said, adding that he has also started working with former JW Anderson chief executive officer Simon Whitehouse, who is helping Young spearhead the company’s expansion to New York and Paris.

As it readies for further growth, the company remains focused on its partnerships with brands and retailers, and isn’t looking to start targeting the end consumer directly. 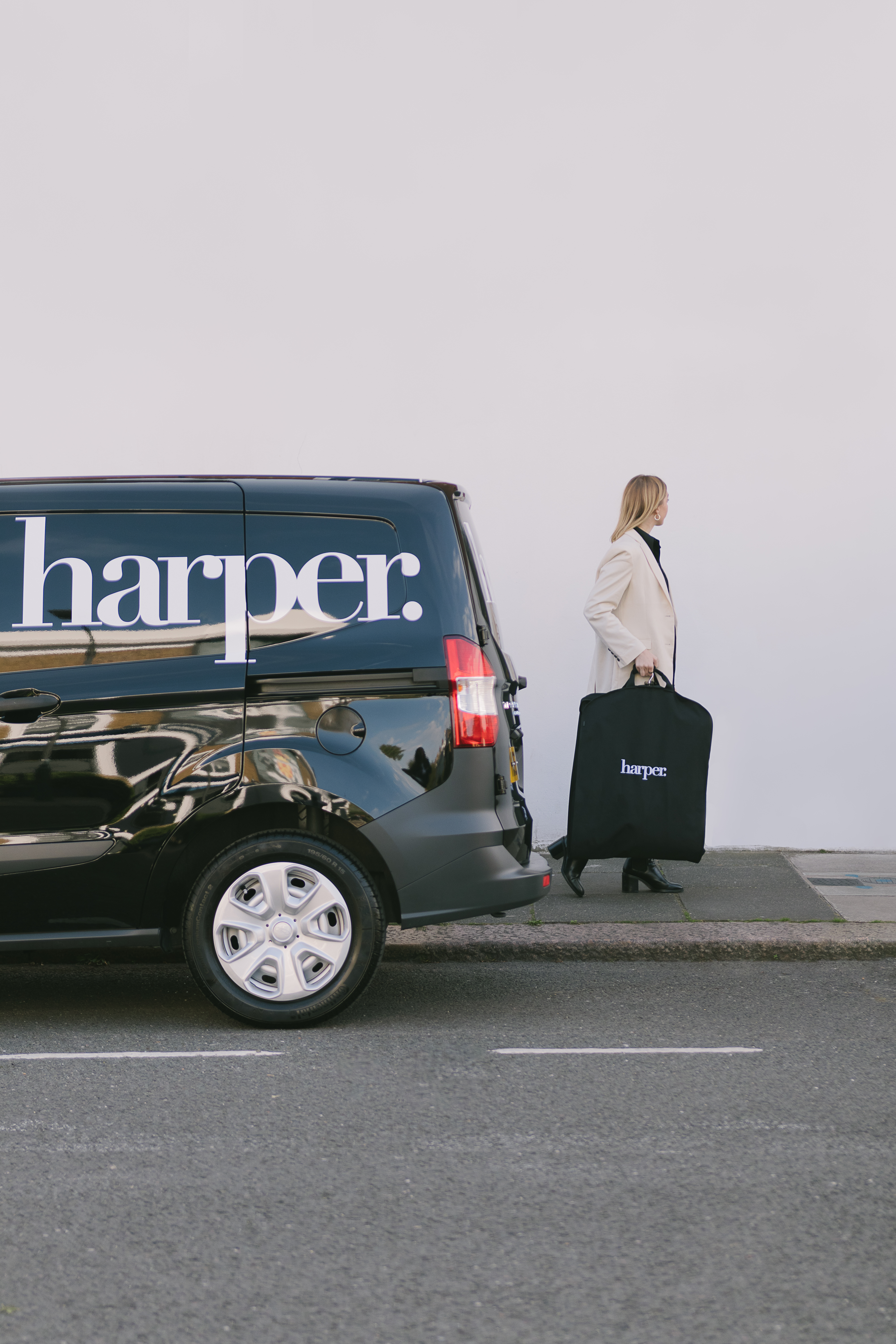 “There are already brands who do that very well. We want to be very discreet. We are almost the assistants of the sales associates,” Young explained, adding that this strategy has been serving the company well so far.

Partners like Me+Em have reported that customers using the service end up spending almost double the average order value. They have also been able to onboard new customers since incorporating the Harper service on their site — 52 percent of those shopping on Me+Em who used Harper for their deliveries were new customers.

“For a brand that has a good product selection, that’s easy to buy into, it can really help increase the units per transaction, and drive sales,” added Young.