Home » Business » How Shifting Politics Re-energized the Fight Against Poverty

How Shifting Politics Re-energized the Fight Against Poverty

The pandemic and a set of other economic and social forces changed the calculation for Democrats when it comes to government aid. The question now is how long the moment will last. 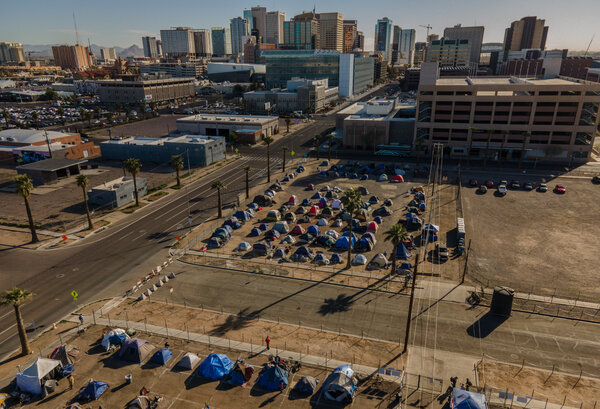 By Jim Tankersley and Jason DeParle

WASHINGTON — A quarter-century ago, a Democratic president celebrated “the end of welfare as we know it,” challenging the poor to exercise “independence” and espousing balanced budgets and smaller government.

The Democratic Party capped a march in the opposite direction this week.

Its first major legislative act under President Biden was a deficit-financed, $1.9 trillion “American Rescue Plan” filled with programs as broad as expanded aid to nearly every family with children and as targeted as payments to Black farmers. While providing an array of benefits to the middle class, it is also a poverty-fighting initiative of potentially historic proportions, delivering more immediate cash assistance to families at the bottom of the income scale than any federal legislation since at least the New Deal.

Behind that shift is a realignment of economic, political and social forces, some decades in the making and others accelerated by the pandemic, that enabled a rapid advance in progressive priorities.

Rising inequality and stagnant incomes over much of the past two decades left a growing share of Americans — of all races, in conservative states and liberal ones, in inner cities and small towns — concerned about making ends meet. New research documented the long-term damage from child poverty.

An energized progressive vanguard pulled the Democrats leftward, not least Mr. Biden, who had campaigned as a moderating force.

Concerns about deficit spending receded under Mr. Biden’s Republican predecessor, President Donald J. Trump, while populist strains in both parties led lawmakers to pay more attention to the frustrations of people struggling to get by — a development intensified by a pandemic recession that overwhelmingly hurt low-income workers and spared higher earners.

A summer of protests against racial injustice, and a coalition led by Black voters that lifted Mr. Biden to the White House and helped give Democrats control of the Senate, put economic equity at the forefront of the new administration’s agenda.

Whether the new law is a one-off culmination of those forces, or a down payment on even more ambitious efforts to address the nation’s challenges of poverty and opportunity, will be a defining battle for Democrats in the Biden era. 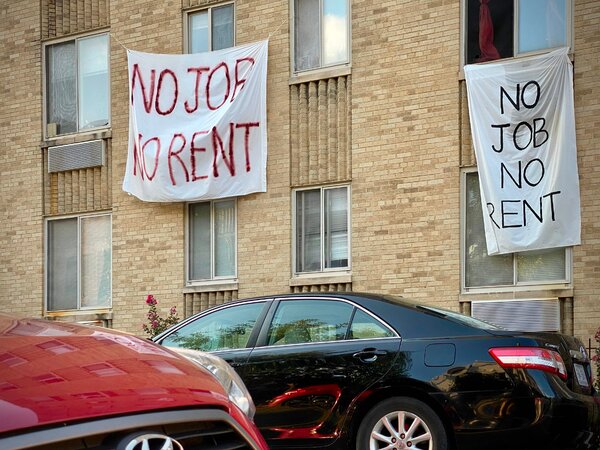 In addition to trying to make permanent some of the temporary provisions in the package, Democrats hope to spend trillions of dollars to upgrade infrastructure, reduce the emissions that drive climate change, reduce the cost of college and child care, expand health coverage and guarantee paid leave and higher wages for workers.

The new Democratic stance is “a long cry from the days of ‘big government is over,’” said Margaret Weir, a political scientist at Brown University.