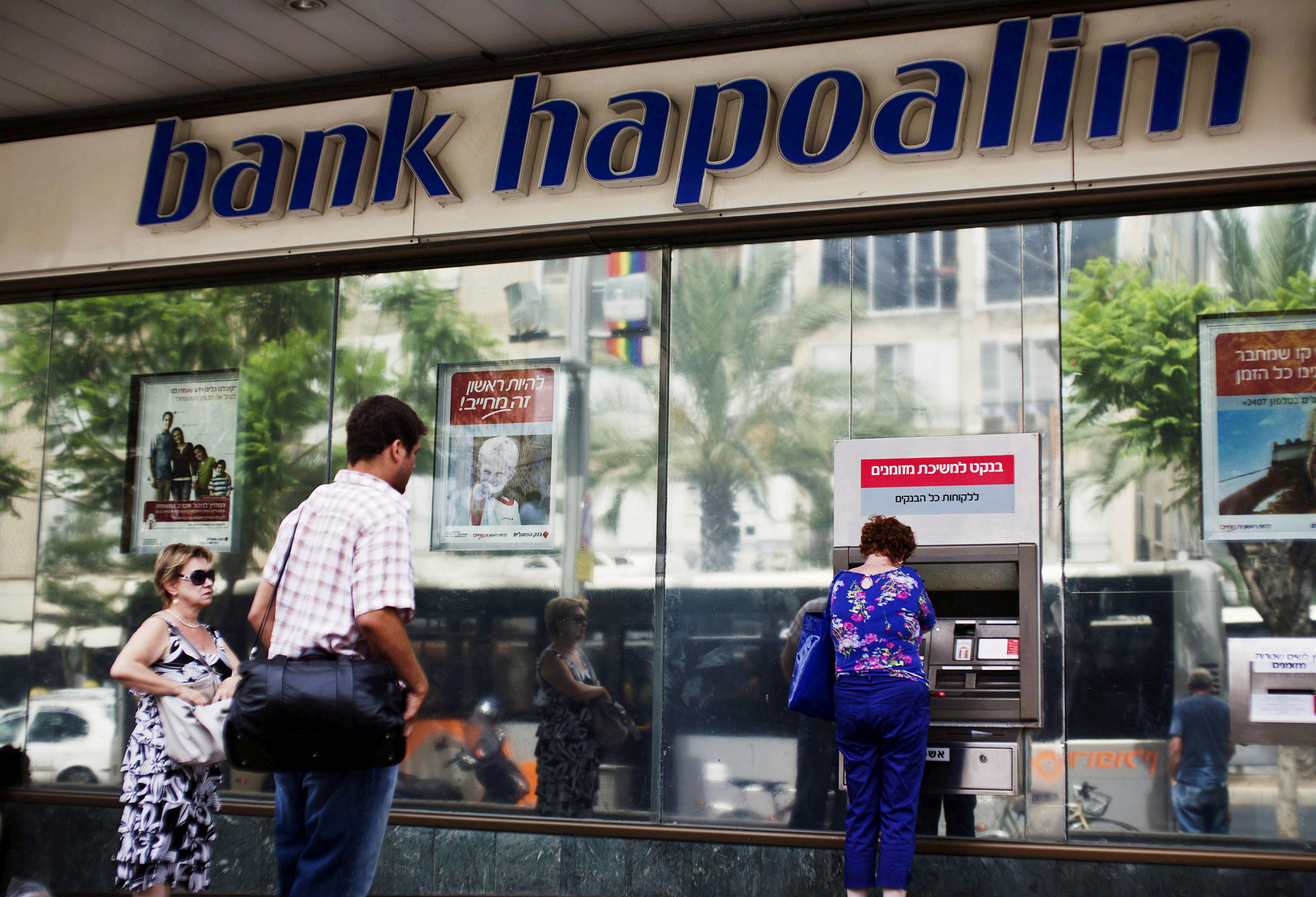 TEL AVIV (Reuters) – The heads of Israel’s two biggest banks will travel to the United Arab Emirates (UAE) this month, the first such visits since the two countries agreed to normalize relations.

One delegation led by Bank Hapoalim (POLI.TA) will leave on Sept. 8 and visit Abu Dhabi and Dubai, where it will meet with government and trade officials as well as the heads of the largest banks in the UAE.

Hapoalim CEO Dov Kotler on Sunday called it “a unique opportunity to establish economic relations and cooperation between our countries and their financial systems, which will yield economic growth for both parties.”

He added there was an “immediate bilateral desire” to establish strong economic ties.

The chairman and CEO of Bank Leumi (LUMI.TA) will head a second delegation on Sept. 14. Leumi said it hoped to build on the diplomatic accord by kick-starting cooperation in finance, technology, health, tourism, agriculture and industry.

Israel and the UAE announced in August they would normalize diplomatic ties and forge a broad new relationship in a U.S.-brokered deal. Last week, they agreed to set up a joint committee to cooperate on financial services, aiming to promote investment between the two countries.