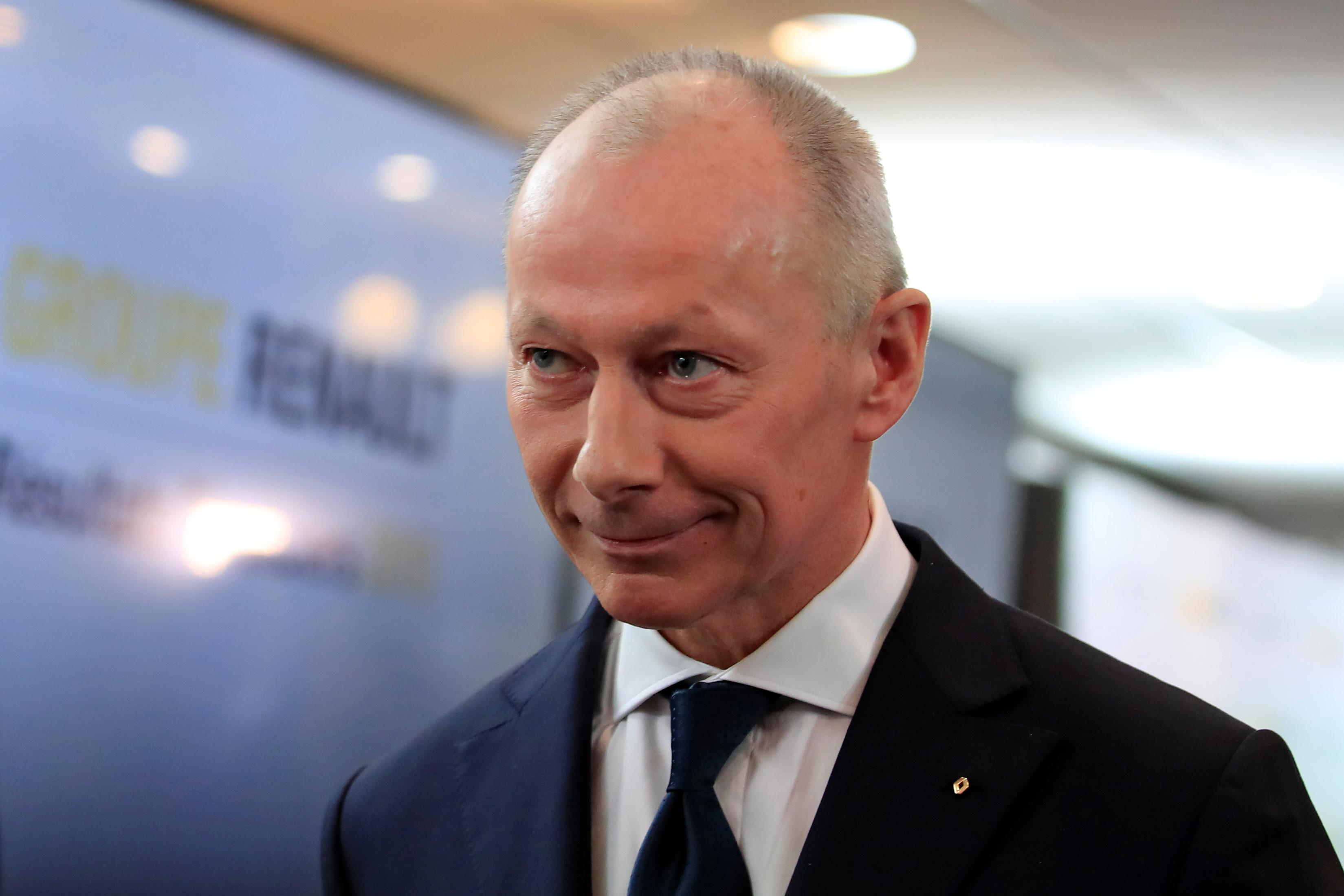 Bollore, who took a step up at the French carmaker when Carlos Ghosn left even though he was known for his close ties to the alliance founder, was eventually pushed out as Renault’s CEO last October.

Bollore will take over at JLR on Sept. 10.

“It will be my privilege to lead this fantastic company through what continues to be the most testing time of our generation,” he said in a statement.

JLR was hit this year first by disruption to sales in China, the world’s biggest car market, and then by lockdowns in key markets across Europe and North America.

In 2019, JLR cut costs to address tumbling diesel sales which helped it return to profit before being hit by the pandemic, which contributed to a pretax loss of 422 million pounds ($530 million) for the financial year to March 31.