TOKYO (Reuters) – The Japanese government has guaranteed almost a third of the 7l3 billion yen ($6.65 billion) in loans Nissan Motor Co (7201.T) has secured from its main lenders to weather the COVID-19 pandemic, according to three people with knowledge of the plans. 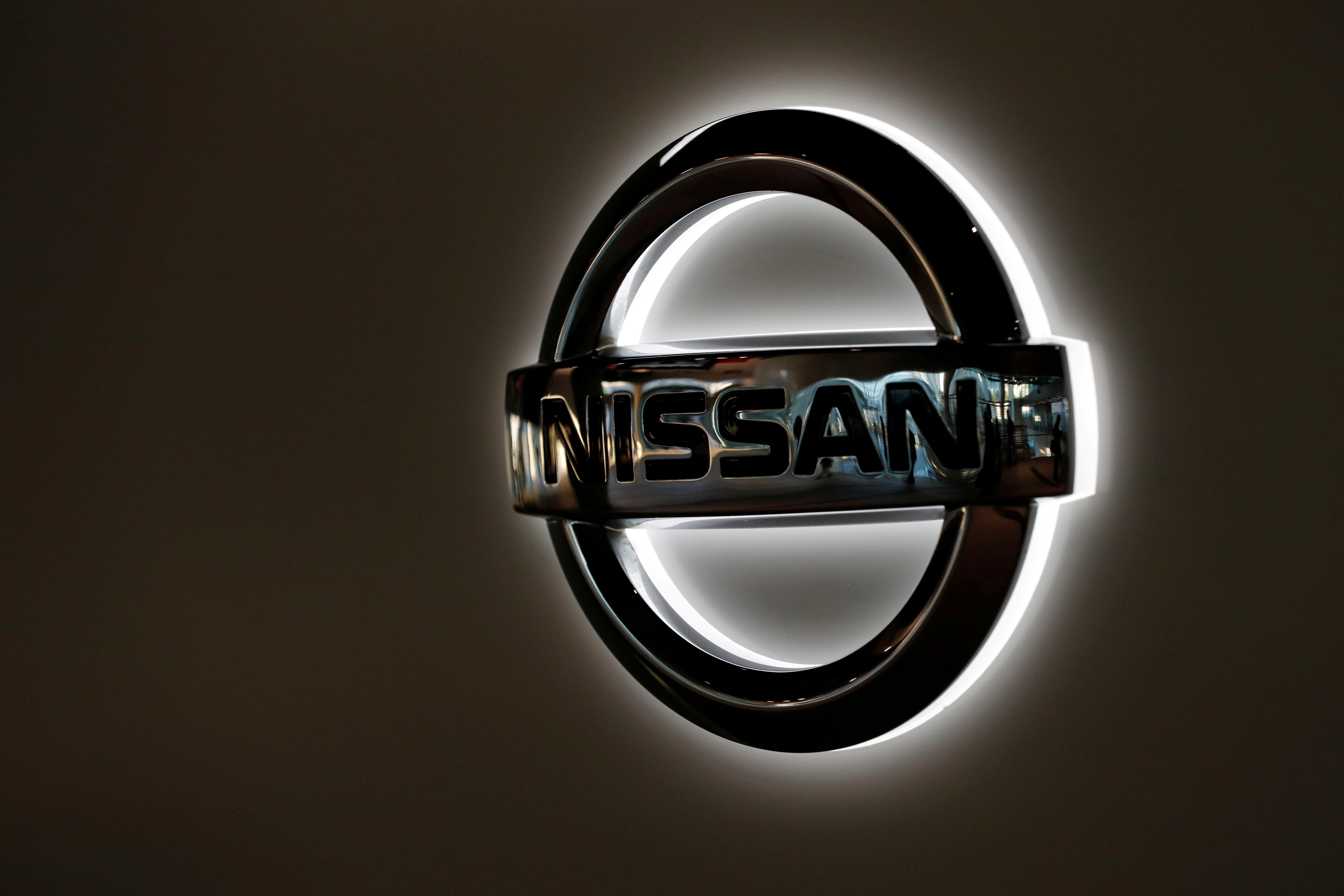 The automaker, seeking to return to profitability and stop bleeding cash, has secured 350 billion yen from its biggest lender, Mizuho Financial Group (8411.T), of which 200 billion is backed by the state, the sources told Reuters on Friday.

Among other lenders, the Development Bank of Japan will loan 180 billion yen, while Mitsubishi UFJ Financial Group (8306.T) will lend 120 billion yen, the people said on condition of anonymity as the information is not public.

Mitsui Sumitomo will lend 50 billon yen, along with some additional U.S. dollar-denominated funding, they added.

Nissan announced the total funding amount on Thursday but did not name the lenders.

All four banks declined to comment on the funding breakdown. Only the Mizuho loan is partly backed by the government, the sources said.

Nissan also announced a four-year recovery plan on Thursday. Japan’s No. 2 automaker pledged to slice 300 billion yen in from annual fixed costs and become a smaller, more efficient company after the pandemic exacerbated a slide in profitability that culminated in its first annual loss in 11 years.

Chief Executive Makoto Uchida said the company had ample cash, untapped credit lines and fresh funding to ride out a severe sales slump caused by the coronavirus, but warned the biggest challenge was to improve the company’s cash flow.

Nissan is grappling with a negative free cash flow of 641 billion yen as of the year ended March 31, which the company expects to turn positive in the second half of its financial year.

Still, Uchida and Chief Financial Officer Stephen Ma acknowledged that more funding might be needed if the pandemic continues to weigh on sales in the coming months.