(Reuters) – Johnson & Johnson (JNJ.N) on Tuesday beat analysts’ estimates for first-quarter profit on higher sales of its cancer drugs and consumer products including Tylenol, while cutting its full-year forecast due to coronavirus shutdowns. 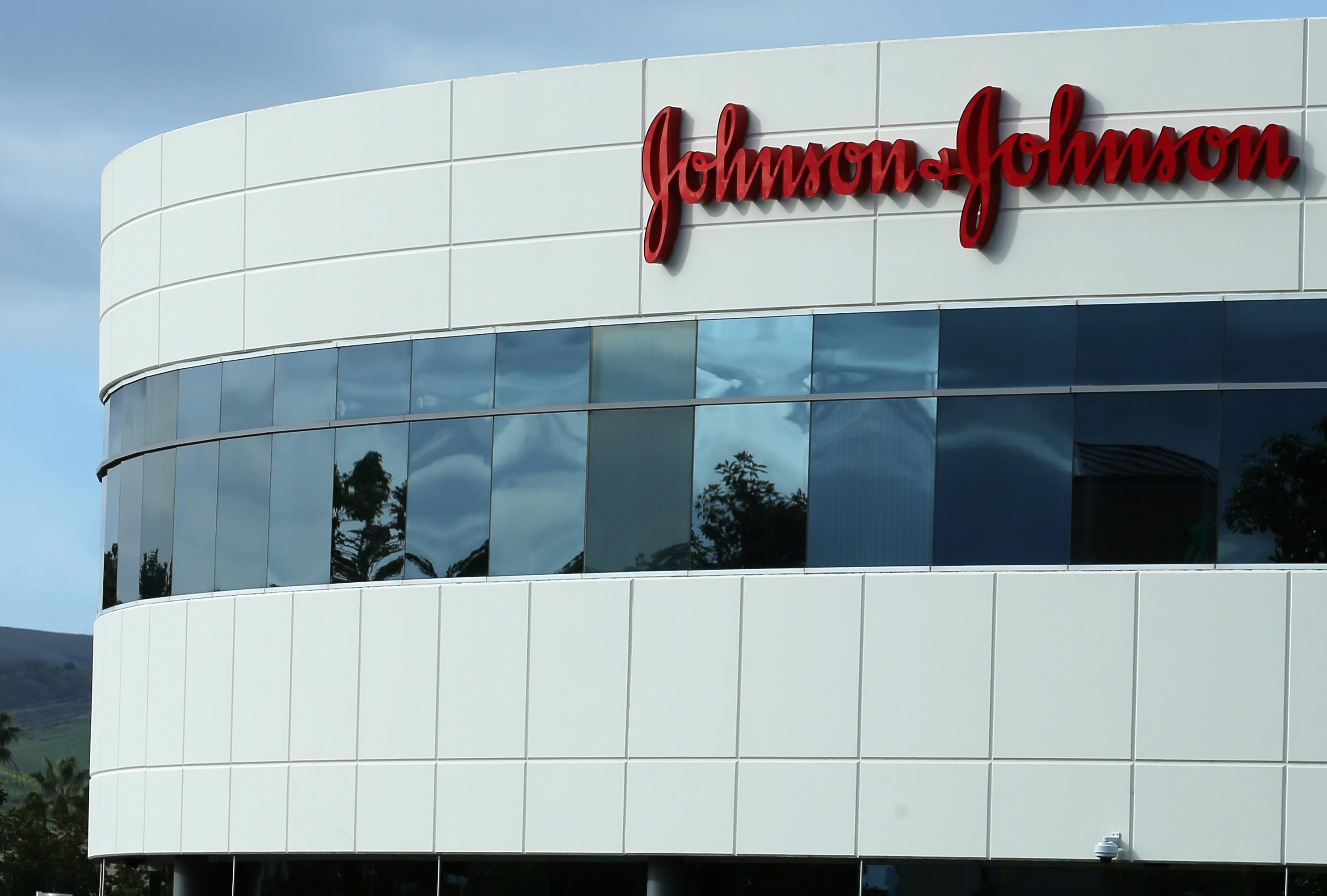 Johnson & Johnson is the first major U.S. drugmaker to report earnings since the coronavirus outbreak, which has shuttered businesses and disrupted supply chains around the world.

The company said the crisis hit sales in its medical devices unit as hospitals delayed elective surgeries and procedures but lifted revenue in its consumer division as customers stockpiled essential medications.

Johnson & Johnson, which operates medical device and consumer health businesses along with its sizeable pharmaceuticals unit, now expects 2020 adjusted earnings per share of $7.50 to $7.90, compared with its prior estimate of $8.95 to $9.10.

The drugmaker said its full-year forecast includes the impact of investments it is making to combat the pandemic.

Johnson & Johnson has said it plans to start human testing of its own lead vaccine candidate for the coronavirus by September, with an eye on having it ready under an emergency use authorization in early 2021.

The company has signed a $1 billion deal with the U.S. government to create enough manufacturing capacity to make more than 1 billion doses of the vaccine.

“We are committed to beginning production (of the vaccine) at risk imminently and bringing an affordable and accessible vaccine to the public on a not-for-profit basis for emergency pandemic use,” J&J Chief Executive Officer Alex Gorsky said in a statement on Tuesday.

Sales in its consumer health unit jumped 9.2% to $3.63 billion, driven by a surge in demand for products such as pain drugs Tylenol and Motrin.

Excluding items, the maker of Band-Aid and Listerine mouth wash earned $2.30 per share, beating the average analyst estimate of $2, according to IBES data from Refinitiv.