• The chancellor says there are “challenging” months ahead, adding that inflation in September was 3.1% and is likely to rise further – the Office for Budget Responsibility expects it to average 4% over the coming year

• In July last year, at the height of the pandemic, unemployment was expected to peak at 12% but the OBR now expects it to peak at 5.2% • Underlying debt is forecast to be 85.2% of GDP this year

• Total departmental spending over this parliament will increase by £150bn, growing by 3.8% a year in real terms • Health budget will be the largest since 2010, with record investment in research and development, better screening, 40 new hospitals and 70 hospital upgrades among other improvements 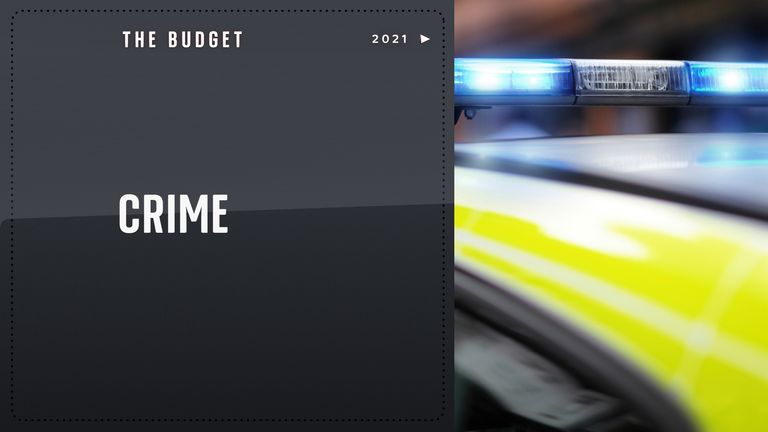 • Extra £2.2bn for courts, prisons and probation services, including £500m to reduce the backlog in courts

• £3.8bn for the “largest prison-building programme in a generation” 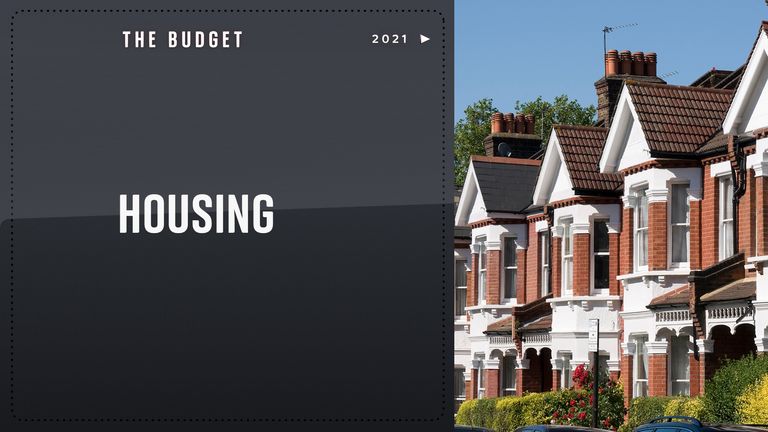 • £5bn to remove unsafe cladding from the highest risk buildings, partly funded by a residential property developers’ tax, which will be levied on developers with profits over £25m at a rate of 4% • More than £5bn for buses, cycling and walking improvements

• Vehicle excise duty for heavy goods vehicles to be frozen • £46bn investment in railways, with an integrated rail plan to be published soon 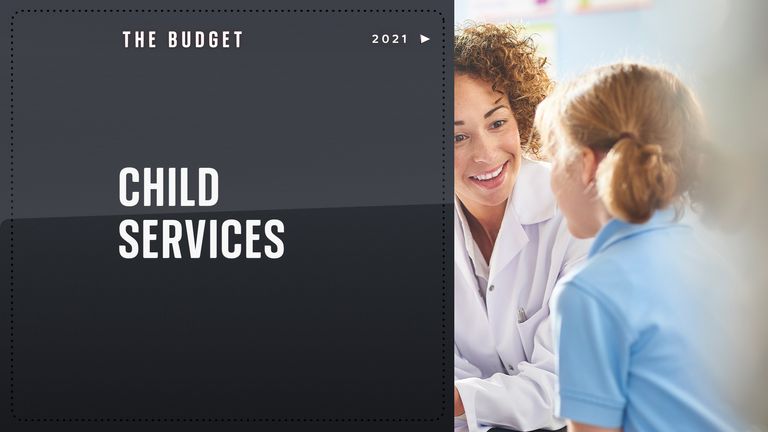 • £150m to support training and development for early years workforce

• Over £200m to continue the holiday activity and food programme

• More than £200m to build or transform up to 8,000 community football pitches in the UK • Restoring per pupil funding to 2010 levels in real terms, equivalent to a cash increase for every pupil of more than £1,500

• 30,000 new school places for children with special needs and disabilities 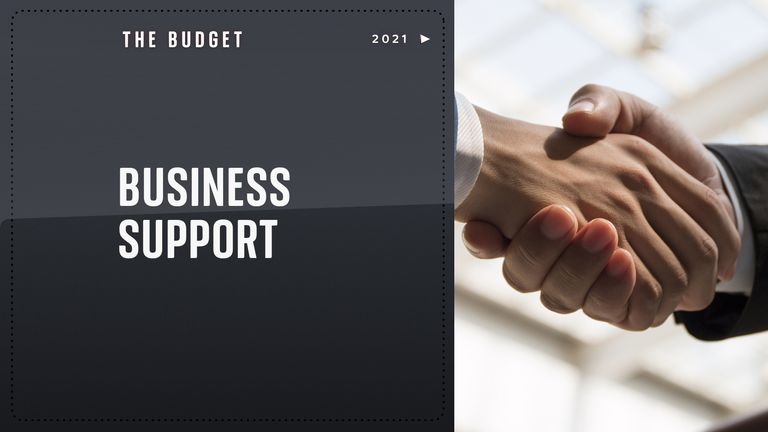 • Business rates will remain at the same rate, with Mr Sunak saying that it would be wrong to find £25bn in extra borrowing through cuts to public services or tax rises elsewhere

But there will be some changes:

• Mr Sunak says that, together with small business rates relief, this means more than 90% of all businesses in these sectors will see a discount of at least 50%

• To help businesses pay their tax bills, next year’s planned increase in the multiplier will be cancelled – a cut of £4.6bn over the next five years • An overhaul of alcohol duty, cutting the number of main duty rates from 15 to six – the stronger the drink, the higher the rate

• Small producer relief will extend the principle of small brewers’ relief to small cidermakers and others making alcoholic drinks of less than 8.5% ABV

• Sparkling wines will pay the same duty as still wines of equivalent strength, rather than the 28% they currently pay. Duty will also be cut for fruit cider • Planned rise in fuel duty will be cancelled, meaning that – after 12 consecutive years of frozen rates, the average car driver will save a total of £1,900 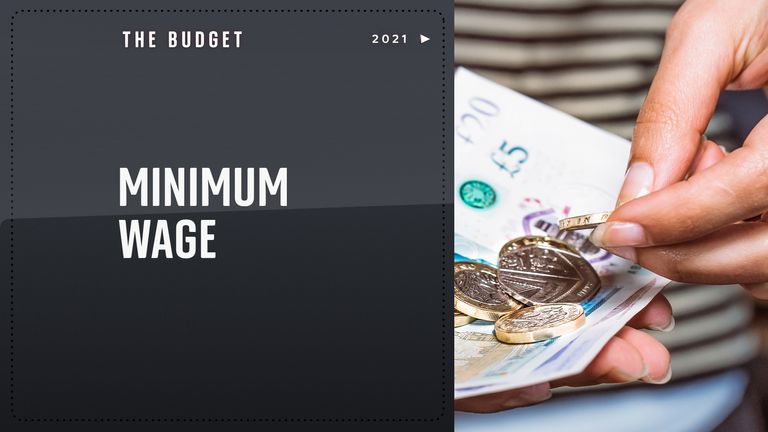 • This move will help more than two million of the lowest-paid workers, Mr Sunak says 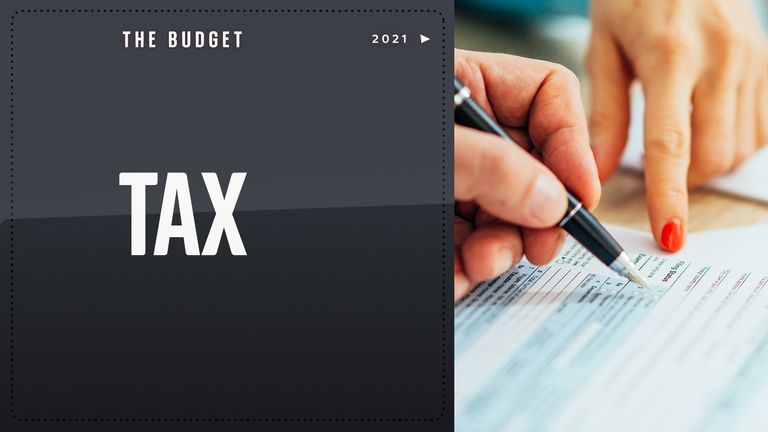 • £1m annual investment allowance will not end in December as planned. It will be extended to March 2023

• Help for challenger banks – raising the annual allowance to £100m

• Reform of tax relief for research and development investment 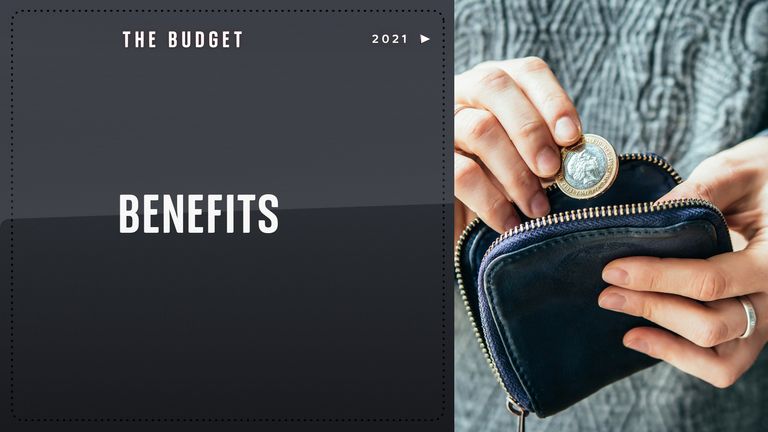 • Mr Sunak says his goal is to reduce taxes and the universal credit taper, which reduces financial support as people work more hours, is in his sights

• The rate is currently 63%, so for every extra £1 someone earns, their universal credit is reduced by 63p. Mr Sunak announces plans to cut this by 8 percentage points (from 63% to 55%). This will come into effect “within weeks”

• Work allowances being increased by £500 – combined with the change to the taper, this is a tax cut worth more than £2bn, he says. Nearly two million families will keep, on average, an extra £1,000 a year • Flights between airports in England, Scotland, Wales, and Northern Ireland will be subject to a new lower rate of air passenger duty from April 2023

• An ultra long haul band will be added to air passenger duty, covering flights of over 5,500 miles, with an economy rate of £91. Mr Sunak says less than 5% of passengers will pay more but those who fly furthest will pay the most 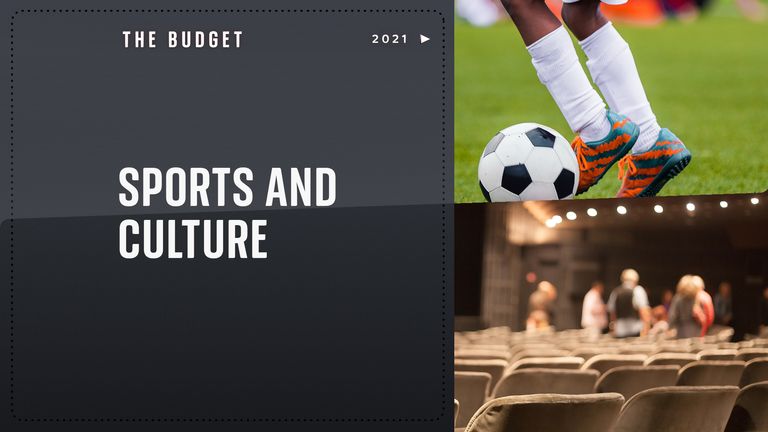 • More than 100 regional museums and libraries will be renovated, restored and revived