LATAM Airlines to fire 'at least' 2,700 workers in Brazil 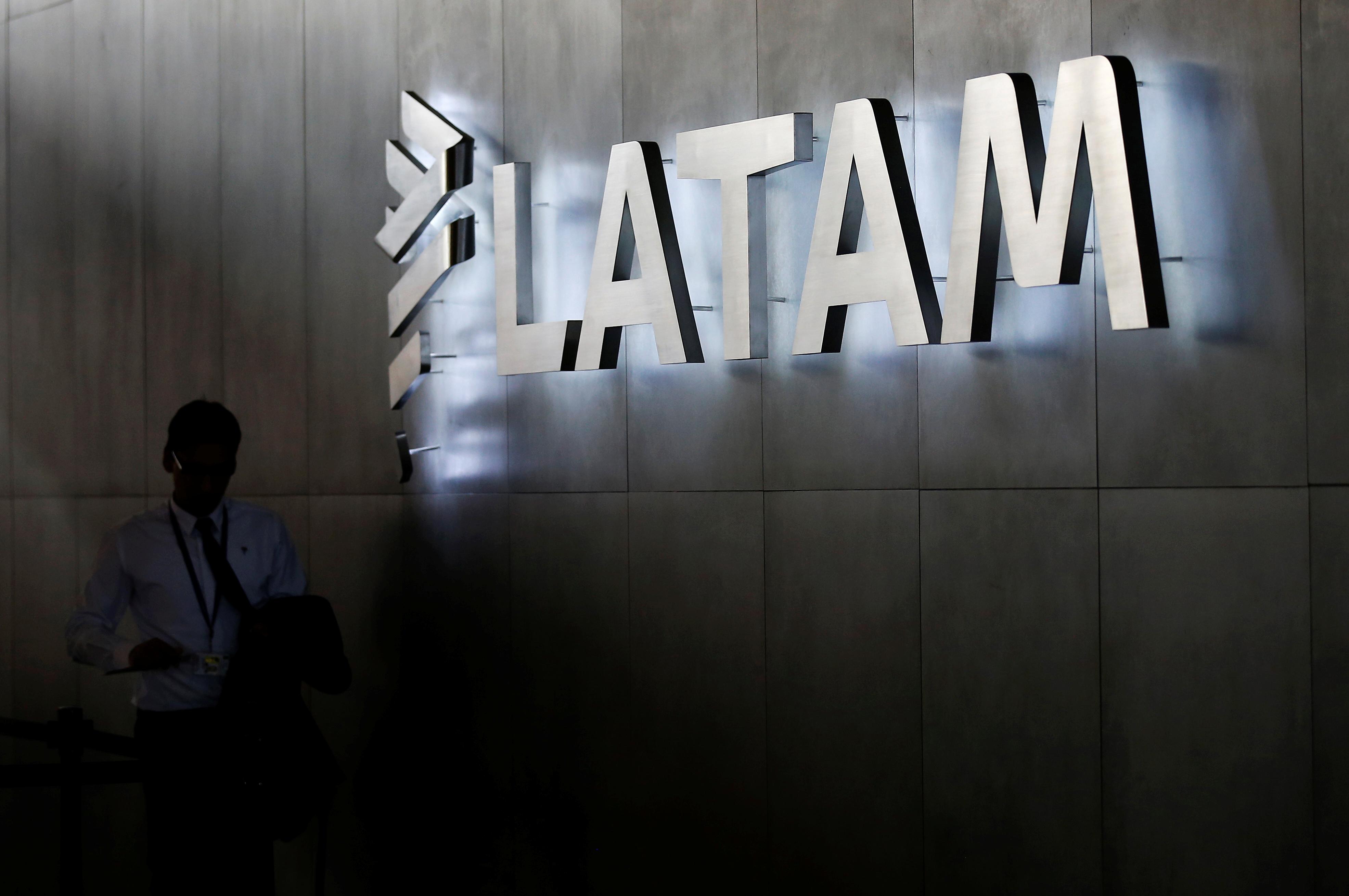 BRASILIA (Reuters) – LATAM Airlines (LTM.SN) will fire “at least” 2,700 workers in Brazil, including pilots, its Brazilian arm said on Saturday, as the bankrupt carrier struggles to cut costs and cope with an industry collapse due to the COVID-19 pandemic.

In a statement, LATAM Brasil said it opened a voluntary redundancy process on Friday which will run through Aug. 4, after which a further minimum 2,700 jobs will be cut.

The announcement followed the breakdown in talks with the SNA union over workers’ pay, the statement said. O Globo and O Estado de S. Paulo newspapers had reported the redundancies earlier on Saturday. LATAM said it pays its pilots and crew more than its rivals in Brazil, and the pandemic has forced it to “match industry practices.”

The layoffs are the latest in efforts to downsize Latin America’s largest airline. Before the novel coronavirus outbreak, the airline had 43,000 workers worldwide, with most of them in Brazil and Chile. LATAM is seeking to restructure $18 billion in debt. When it filed for U.S. bankruptcy protection in May, it was the world’s largest airline to date to seek an emergency reorganization due to the pandemic.