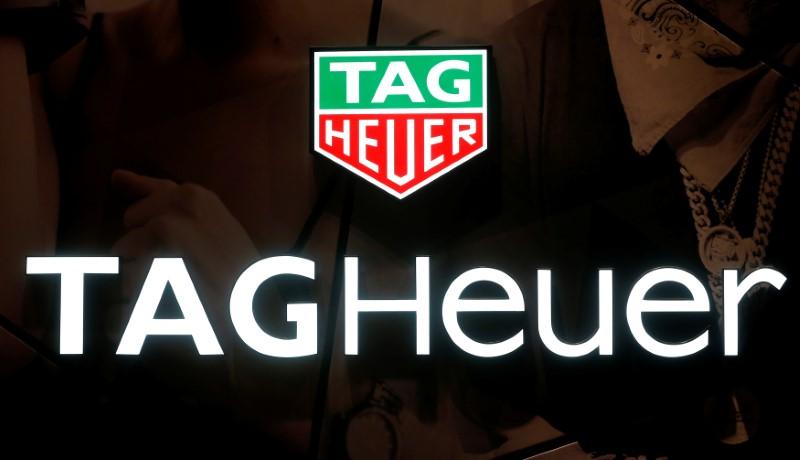 PARIS (Reuters) – LVMH (LVMH.PA) on Thursday said that Frederic Arnault, one of the younger sons of the luxury goods group’s billionaire boss, would take over running watch brand Tag Heuer, joining his siblings in taking on bigger roles within the conglomerate.

The Arnault family controls just under half of LVMH, which was vastly expanded through acquisitions under CEO Bernard Arnault, France’s richest man, and owns fashion labels such as Louis Vuitton and also champagne and jewellery brands.

Frederic Arnault, 25, will step up at Tag Heuer as of July 1, the company said. He had previously worked at the label, but with a focus on developing its digital activities, at a time when watch brands are struggling to re-invent themselves for a younger clientele and face falling demand.